On Saturday, December 27th Disney California Adventure hosted a special celebration of the two teams competing in the 101st Rose Bowl in Pasadena, CA.  The head coaches and select players from the Oregon Ducks and the Florida State Seminoles were honored in Paradise Park (AKA The World of Color Amphitheater) joined by Disneyland Resort President Michael Colglazier and Coach Mickey Mouse.

The 101st Tournament of Roses is unique as it will be part of the first ever College Football Playoff, serving as a semi-finals game. Oregon coach Mark Helfrich and Florida State coach Jimbo Fisher both spoke of what an honor it was not only to participate in the legendary Rose Bowl game but to celebrate in Disneyland.  Ducks players Hroniss Grasu,  Keanon Lowe, Marcus Mariota, Hamani Stevens and Tony Washington joined their coach on stage as did Seminole players Roberto Aguayo, Mario Edwards, Jr., Eddie Goldman, Rashad Greene and Jameis Winston. 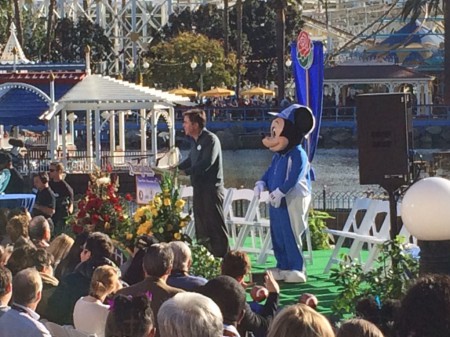 Fans for both teams filled Paradise Pier for the ceremony which later included the players and coaches enjoying everything the Disneyland Resort has to offer.  Helfrich told the crowd that event had won him the father of the year award as his daughter had texted him “Best. Day. Ever.” earlier in the afternoon.

The 101st Rose Bowl will take place on January 1st on ESPN.  The winning team will advance to the National Championship game on January 12th. 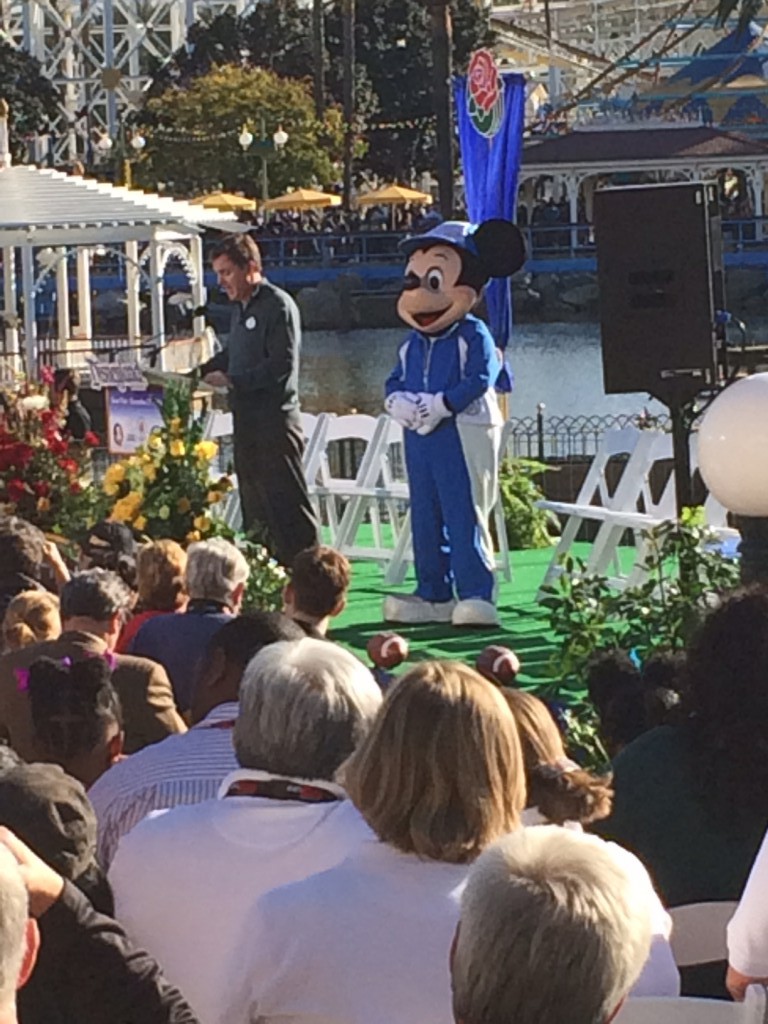 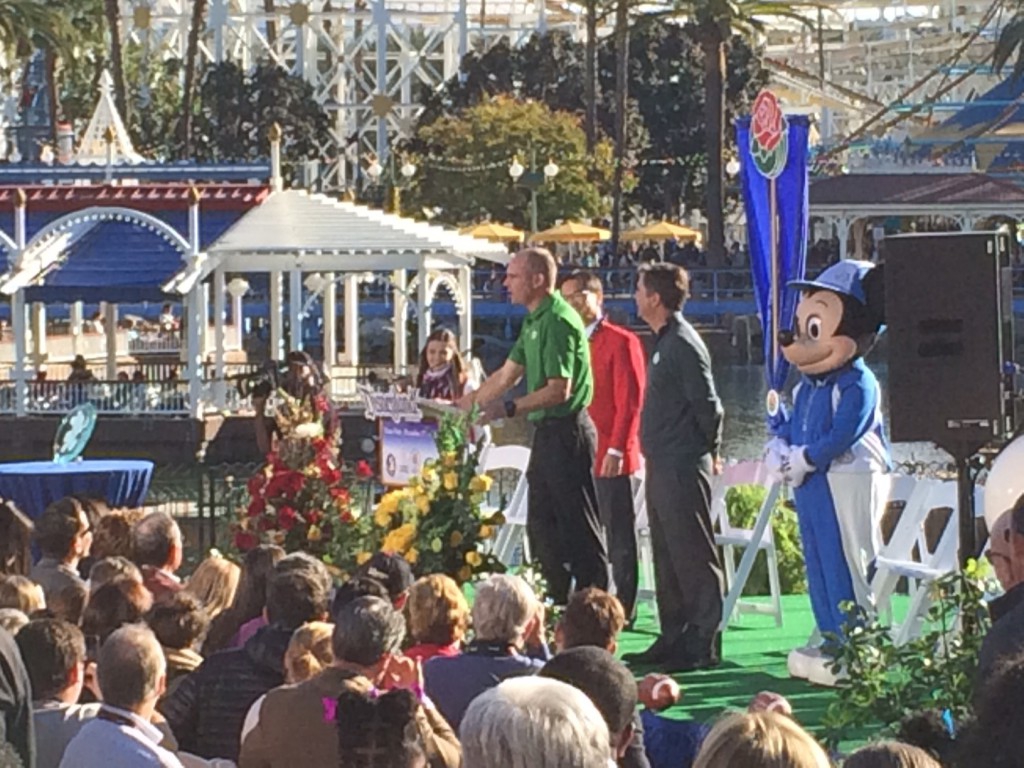 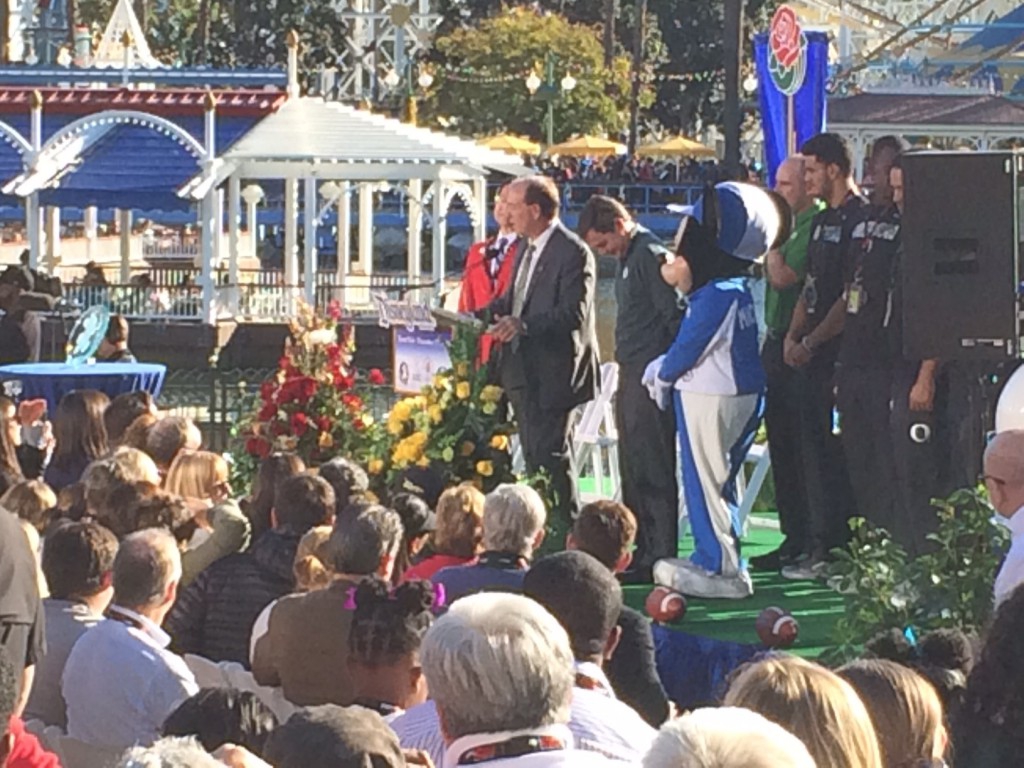