1 of 12
This year’s Sweet Duffy event has already ended. But we have plenty of wonderful photos to share from our photographer Yuriko. New for the event this year was the introduction of Gelatoni, who is Duffy’s feline friend. No entertainment is offered and this is mainly a food and merchandise event with decorations and photo spots. The event is scheduled to return next year from the 12th of January through to the 18th of March, 2016. 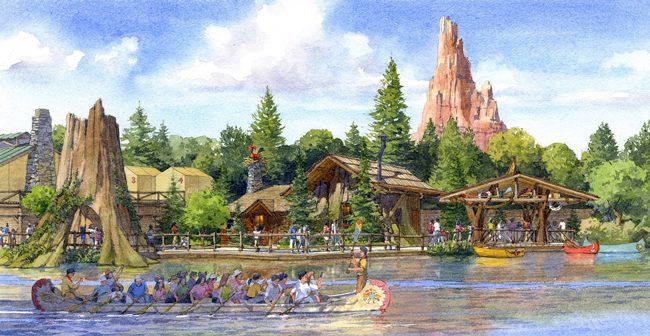 New Character Facility and Restaurant
Tokyo Disneyland is planning to open up a new Character greeting facility and restaurant in Westernland. The new facilities will be themed on the “Junior Woodchuck” series made famous in the classic Donald Duck comics. The existing Lucky Nugget Café will close in the Autumn to make space for this exciting new addition. The new facility is stated to open in the Autumn 2016.
Attendance Figures
The Oriential Land Co has announced that attendance for this fiscal year has reached a record breaking high with 31,177,000 visitors, which is up 79,000 on the last results. The success has been contributed to “Once Upon A Time” and the popular “Frozen Fantasy” event. In fiscal 2013 the Resort celebrated the 30th Anniversary of Tokyo Disneyland. So this has to be considered impressive because on record attendance has been known to drop after an Anniversary year.
Prices
Finally the Resort has recently raised it’s ticket prices.
Adult 1 Day Passport
6,900
Adult 2 Day Passport
12,400
Adult 3 Day Passport
16,600
Adult 4 Day Passport
20,800
Please click here for full price increases http://www.olc.co.jp/en/news/olcgroup/20150129_e.pdf
Read Related Articles