The five most memorable Official Disney tweets for December 30, 2015 – that girl’s got some attitude!

But first, some cuteness … mom and daughter …

Grown up and child …

Looks like 2015 was a great year for cute baby animals

It’s been a joyous year for #DisneyAnimals! See some of our newest little additions here: https://t.co/OJpACEPxRU pic.twitter.com/tN9tE1DMj4

#NewYearsEve plans. Anyone else? pic.twitter.com/hAEiVBOPra 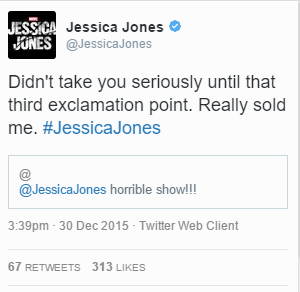