As Disney’s Hollywood Studios heads toward one of the most substantial expansions in Disney Parks’ history, we will work to update you on all the progress.

First we take a look at the newly-announced Mickey and Minnie meet and greet location. This area used to be the entrance and waiting area for guests to audition for the American Idol Experience. In the former area of the Radio Disney broadcast booth will be the entrance for an Olaf meet and greet. 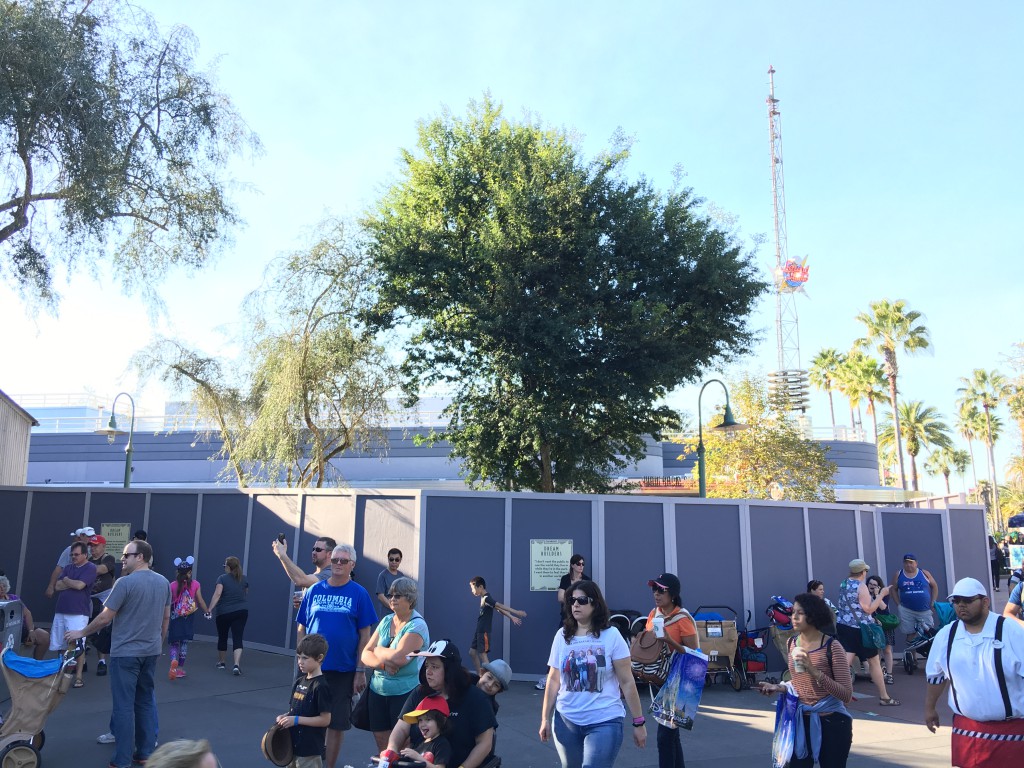 Last week we took a look at the start of the demolition of Catastrophe Canyon and this week we can see more of the work taking place. 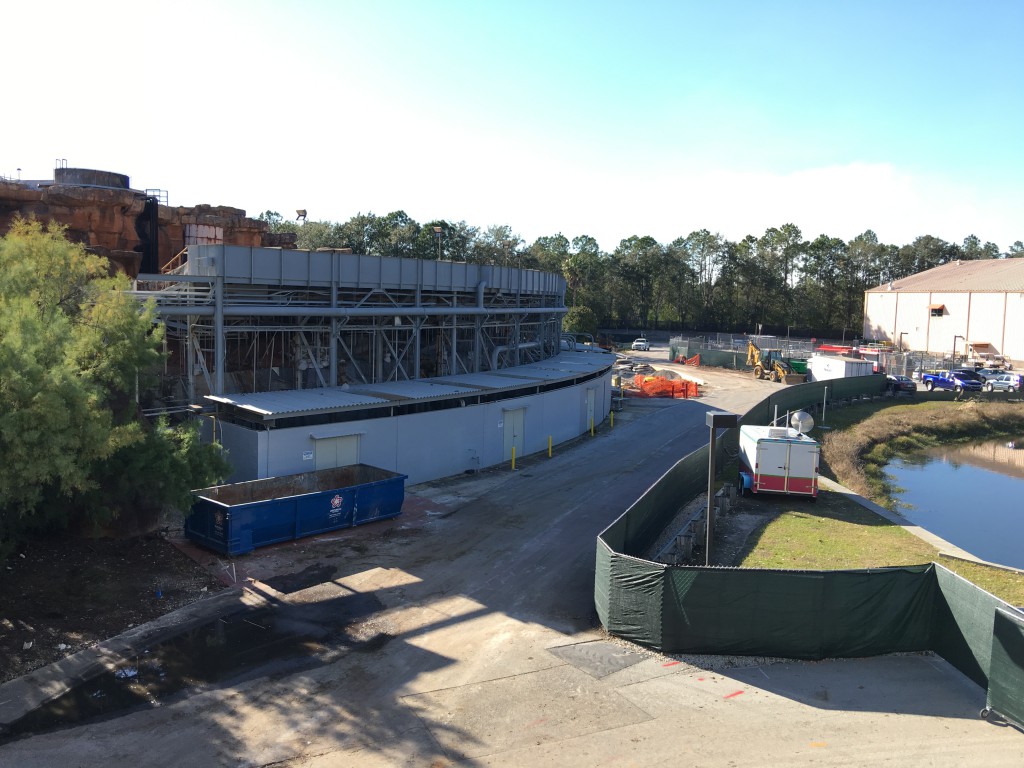 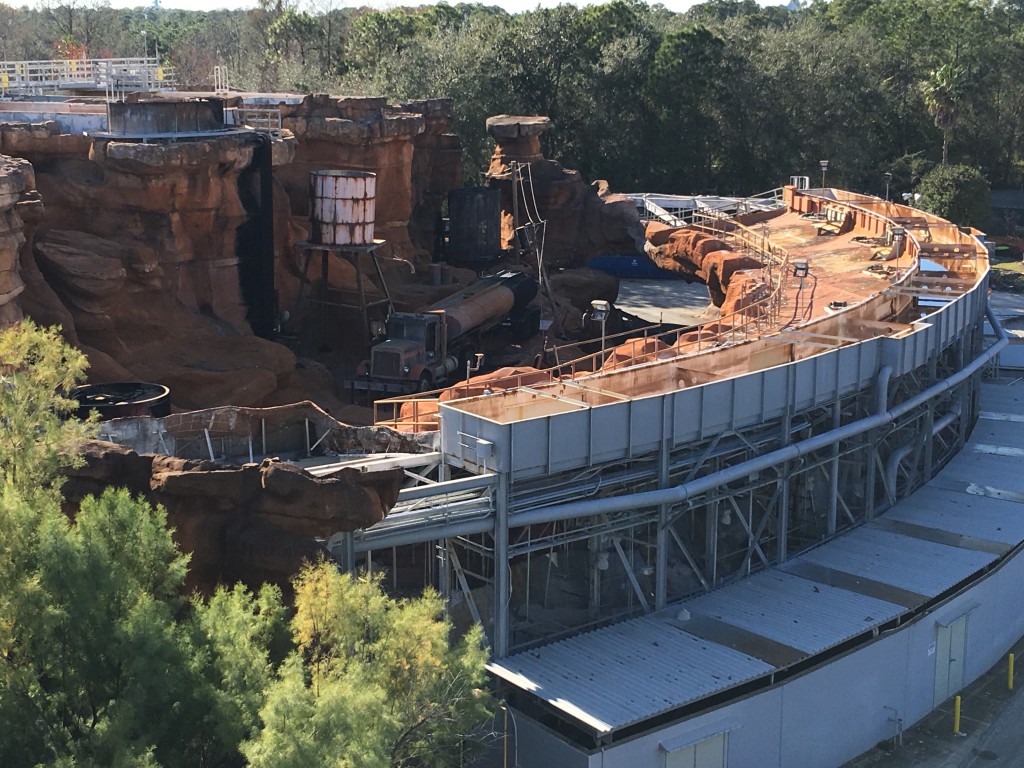 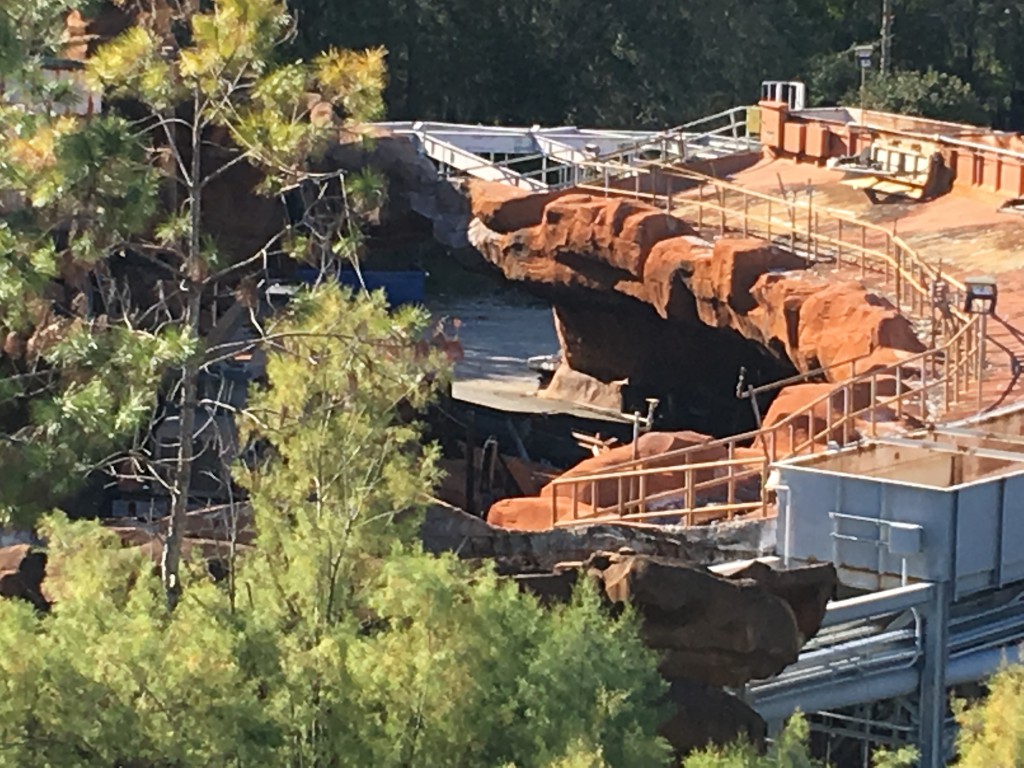 One of the concerns of many Walt Disney history fans is what was going to happen to the Gulfstream 1 that Walt himself flew in while scouting locations for Walt Disney World “known in airports across the country as November Two Three Four Mickey Mouse.” Well it looks like some of the management was asking themselves that question as well as they were spotted looking it over. A more random pieces of this update is the replacement of the palm trees in the courtyard of The Great Movie Ride, going from half grown trees to newer and much shorter palms. 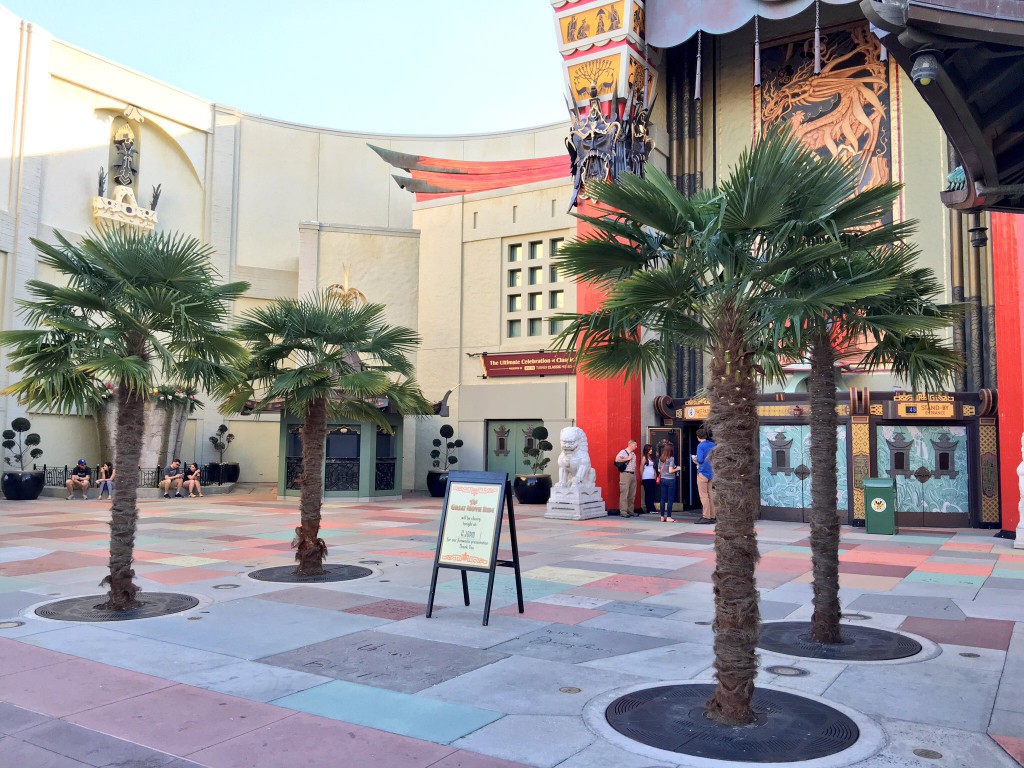 As more construction starts to ramp up, look for more updates. Until then, I’ll see you in the movies!