Deep in the back streets of the Morocco Pavilion in Epcot, you will find a lamp shop where, if you are lucky, you may just find Aladdin and Jasmine meeting with guests. This area has been the home to an Aladdin and Jasmine meet and greet for many years but, in 2013, went through a remodel to include a rich backstory pointing to this could have been where the Genie’s lamp was actually created. 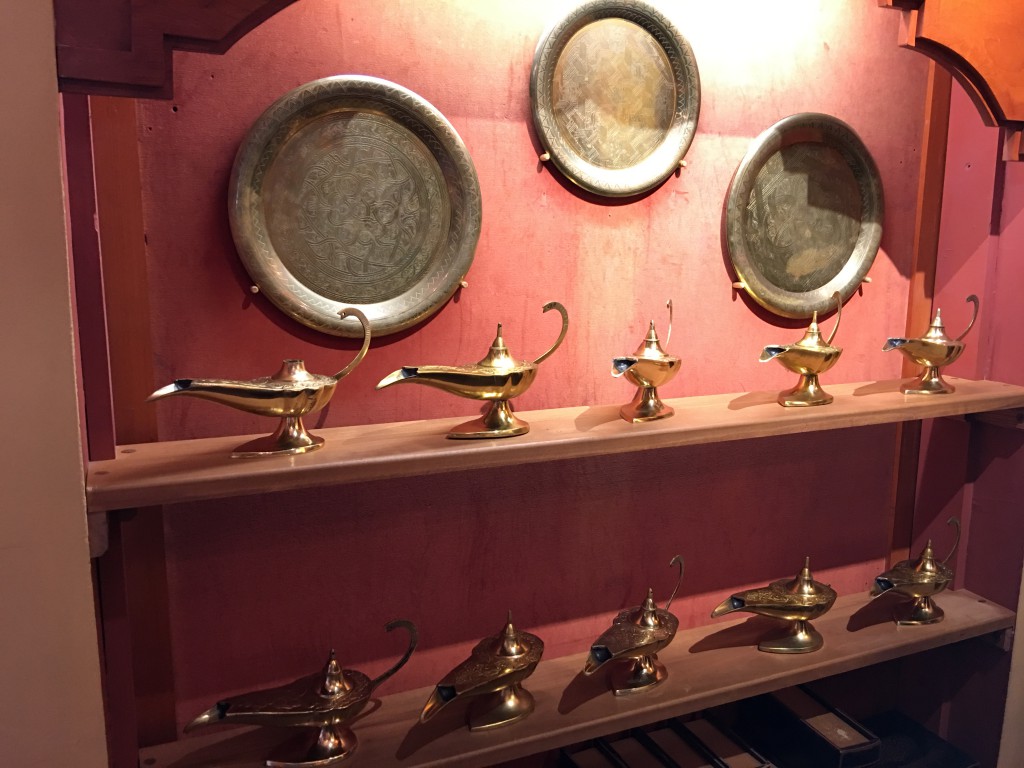 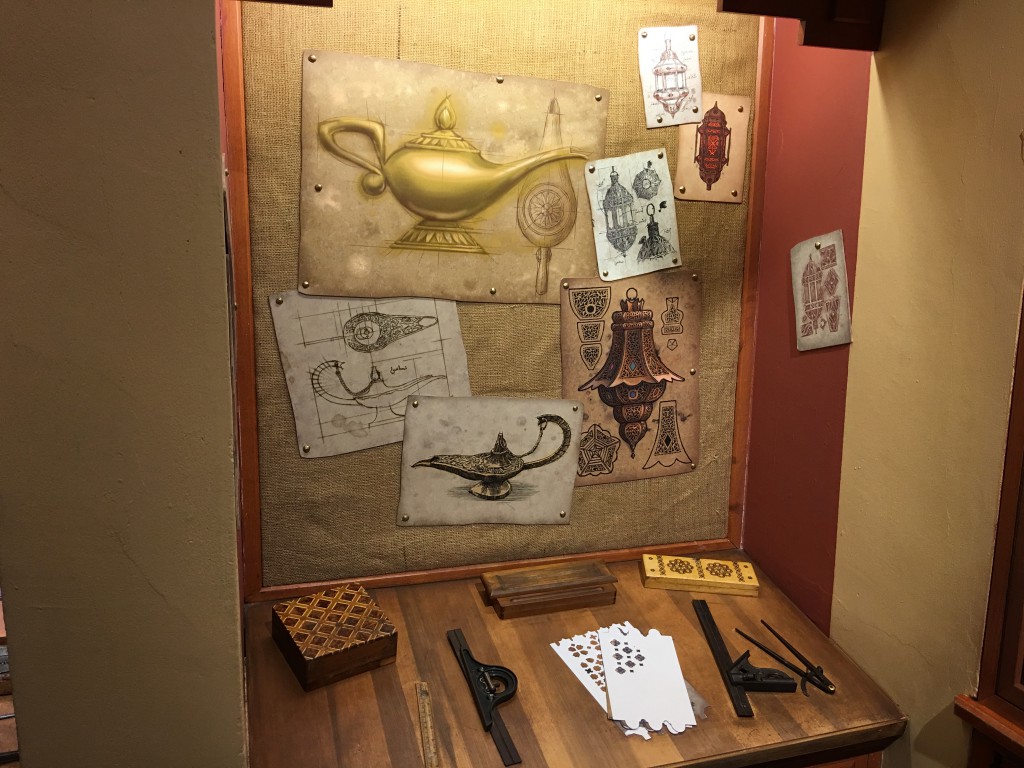 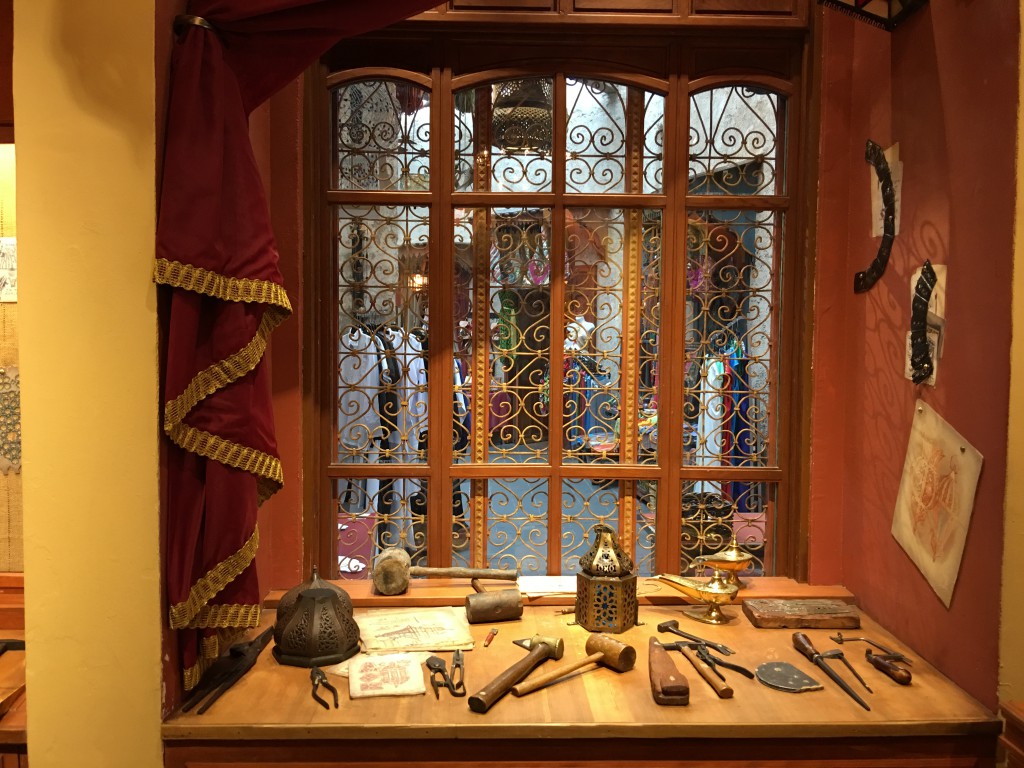 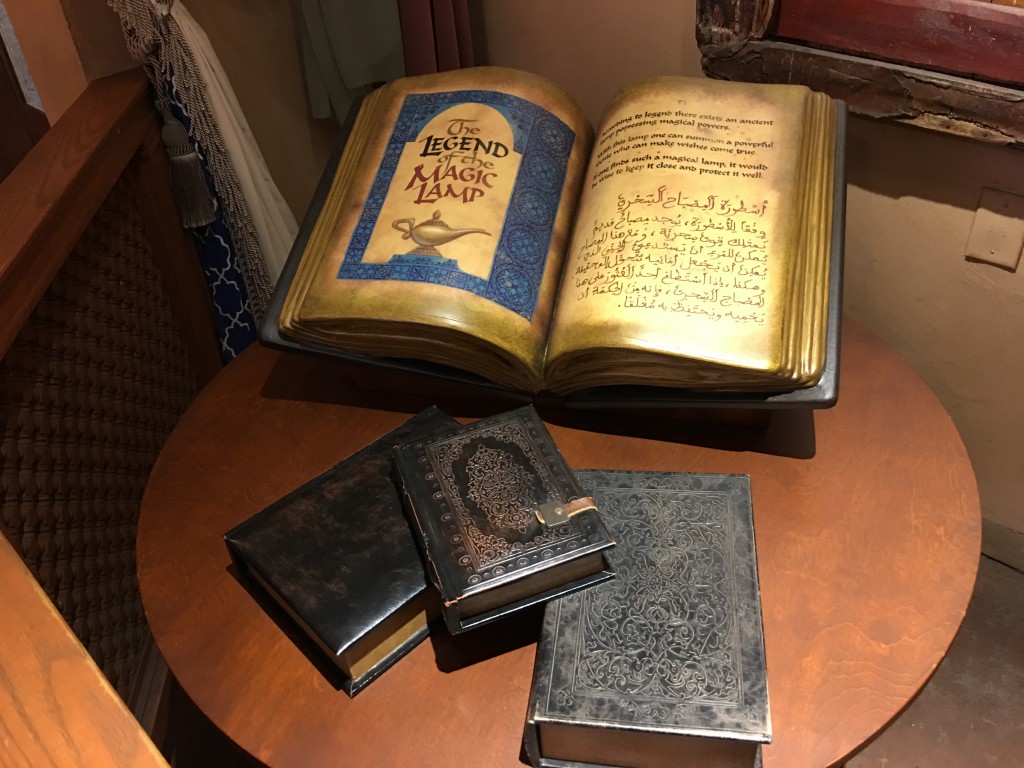 Now I am sure you are wondering why I am focusing on a meet and greet that has been open for nearly three years? Well, I am glad you asked as we jump in the way back machine and head to 2013 — that was a key year for Walt Disney World as it was when MyMagic+ was being rolled out with those fancy MagicBands. As part of the MyMagic+, word was that magical things would happen with guest interactions such as photos popping up at the Brown Derby on a “Hollywood Trade Magazine” or even Scuttle at Under The Sea – Journey Of The Little Mermaid or a G2 droid at Star Tours pointing out guests as they wind thru the queues.

But, as the story goes due to technical problem,s those interactions had been put on hold even though a lot of the tech was in place and some testing had begun. Well, fast forward to present day and this meet and greet. While visiting with Aladdin and Jasmine, guests have been reporting hearing stories from the Genie in the lamp that include their name and city where they are from. As this is still in testing at this time I was able to confirm the Genie does have mystical powers and can see all about you (with the help of your MagicBand), but, unfortunately, when I visited he had just left a pre-recorded message.

As I said, this is still just in testing in Epcot, but one of the things I found very interesting is that the same pedestal with “baskets and blankets” that can be found separate at the Lamps of Wonder shop can be seen together at the Aladdin and Jasmine meet and greet in the Magic Kingdom. 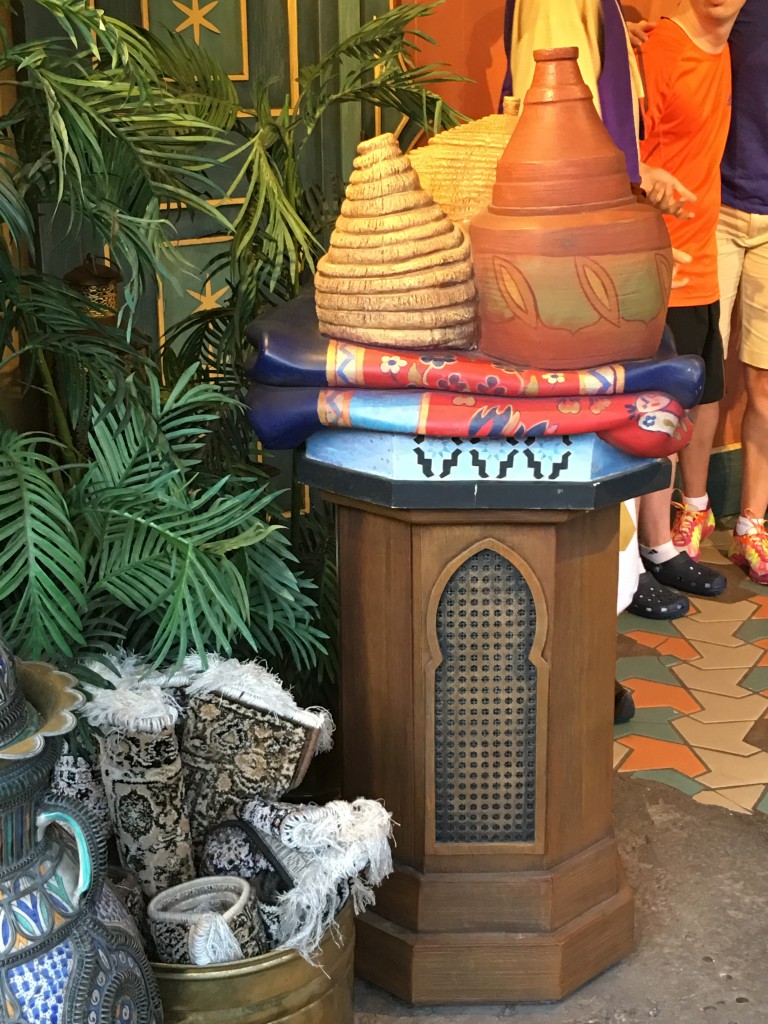 Could we be seeing the start of the long-delayed StoryMaker rollout or maybe just some IT guy having fun? Well, beyond the Aladdin and Jasmine meet and greet, it now seems that other parts of the Resort have received some similar technological enhancements. This week another StoryMaker product rolled out at the Magic Kingdom. “it’s a small world” now features guest names as part of the finale (this time even mine worked!):

The moral of the story is watch out for more surprises around Walt Disney World on your next trip.