Warning: If you haven’t seen Captain America: Civil War yet and want to watch it completely unspoiled, don’t read on from here. Although the junior novel only covers the first act of the movie, I will be discussing plot details that haven’t been released in the trailers. 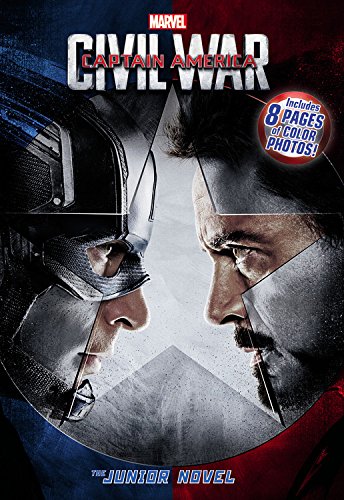 After the Avengers defeated Ultron, Hulk and Thor are nowhere to be found, and Captain America is leading a new team of Avengers, consisting of Scarlet Witch, Vision, War Machine and Falcon. But the world hasn’t forgotten the destruction that followed from the Avengers’ previous missions. Cap leads the team in the takedown of the villainous Crossbones, who was trying to steal a deadly virus, but not without more civilian casualties. Consequently, the Secretary of State presents the Sokovia Accords, which state that the Avengers will operate under the supervision of a panel, who will decide where they are needed.

Some of the superheroes agree to sign on, and others are reluctant. At the signing ceremony, a truck bomb goes off, killing a king and wounding many others. Security footage shows that the bomb was planted by Bucky Barnes, AKA The Winter Soldier. From there, a manhunt is on for Bucky. Cap is convinced that Bucky was framed and tries to bring him in alive while a new super called the Black Panther is hunting to kill. They all get arrested, and Captain America has to finally decide which side to take.

As mentioned, this junior novelization of Captain America: Civil War only covers the first act of the film. That may seem like an odd choice but, considering the movie is based on comic books, it actually makes sense to leave things on a bit of a cliffhanger. This book is a great read for those who can’t get enough Civil War and want to relive what the movie has to offer. Additionally, with it being a “junior” novelization after all, it’s also appropriate for kids aged 8 and up. As is tradition, the book has pages of color stills from the movie which may be worth the (fairly low) price alone. 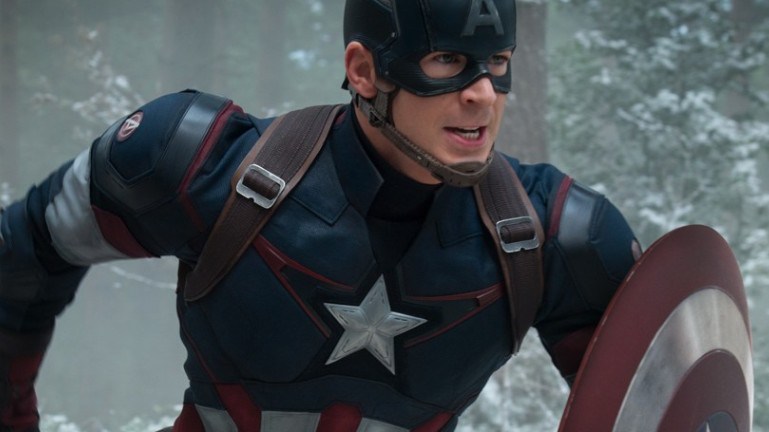 Captain America: Civil War — The Junior Novel is now available from Amazon and other retailers.