As someone who loves a good Disney graphic tee, we used to be stuck with whatever the Disney Parks and Disney Store teams came up with and sold. However, with Disney becoming the most “intimate” brand for millennials, the desire to showcase the Disney fandom on their sleeve (literally) is now greater than ever. On top of that, while the Disney produced merch is nice, sometimes, you want really specific references or products from pieces of Disney not likely to be featured on merchandise at all (I’m looking at you, Hercules).

Shopify and Etsy make it easy for everyone now to open up their own shops and sell whatever they want, and the shops selling Disney merch are plentiful and incredibly successful. Alex recently featured Trader Sam’s Coffee Company, so the idea of pairing Disney and retail extends far beyond just t-shirts and hoodies.

I recently reached out to some online stores creating Disney products and asked about their start, their successes, and their products. Brandon Shedden, the CEO of the site, started the business on Etsy in 2011 just doing screen printed shirts in a spare bedroom, but now, has turned into an over one million dollar selling business. Their big “claim to fame” is Leslie Kay’s involvement. Creator of DisneyBounding, she is the chief of marketing and design and has created some incredibly specific pieces that have gotten a big response, like their awesome Air Herc line. They’ve been featured on Buzzfeed, Disney Style (Disney’s own site that has helped out many independent sites and has helped millennials feel proud about melding fashion and Disney together) and in Nylon Magazine. Brandon was very proud of their sorcerer’s beanie being featured in a stage show at WDW, and why wouldn’t he? That is huge! 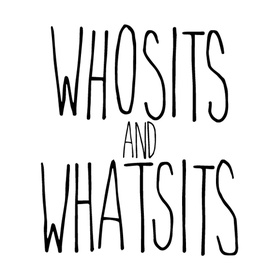 Tiffany Mink, CEO of Whosits and Whatsits and member of the YouTube channel Thingamavlogs, said that she started the site because she wanted to incorporate Disney into her looks in a way that was more subtle. “I love The Little Mermaid, but that doesn’t mean I want to wear a t-shirt with Ariel’s face on it, covered with glitter and rhinestones and at the time, that’s all that you could find! I wanted to wear my fandom in a way that made sense to me, in a day-to-day aspect, that didn’t feel like I was wearing something specifically to visit a Disney park.” Her design process isn’t structured, but she does make sure to see what is and isn’t available in terms of representation, always making sure to consider the classics. Her shop exploded after the release of the Neverland Beanie, which was before DisneyBounding was such a huge thing, showing her that there is a market and fandom who wants to see stuff like this out there. She’s most proud of her 7DWARFS tee combining her punk roots and love of Disney, and Princess dad hats are on the horizon that she is stoked about (and honestly, I am too, because I’m ready to rock a Pocahontas hat like there’s no tomorrow). 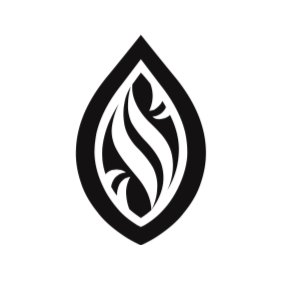 Formerly Anthology Candles, Rheney and Stephen Williams created this small family business as new parents to showcase their love of Anthologies, like Disney, Harry Potter, etc. Eventually the Disney and HP ones took off, going viral and being featured on Cosmopolitan, Nerdist, Mental Floss, and more. They just switched over their name to further describe their brand, which is “inSPIREd” by one common thing, a castle. The spires of the castle are featured in the art on every candle, designed by Disney artist Jeff Granito, along with other small images that fit with the theme of every scent they produce. For example, their Belle’s Library and Be Our Guest scents feature the castle, books, and roses into the artwork to further bring the fandom to life, through sight and scent. Rheney does the scent creation and hand pouring, while Stephen takes care of the web and office work. They are both very proud of their eco-friendly, natural soy wax concoctions, in recyclable containers, and dream to collaborate with the Disney company one day. Wife and Husband team of Teresa and Matt own this Etsy store, after their love of Disney and passions (Teresa has lots of retail experience, while Matt is a graphic designer/art director) melded together to form this successful shop. They went the Etsy route, as they thought it was the best outlet to build a following from scratch. In Matt’s words, Teresa is a “fountain of ideas for new shirts.” She creates the rough drafts and Matt cleans them up and tweaks them a bit to make them store ready. Their most successful products are their “Practically Perfect in Every Way” and “Oo-de-lally” shirts and their sales have been increasing steadily over the past year they’ve been open. They both love to take the pixie dust of an idea and create pieces that put smiles on people’s faces. 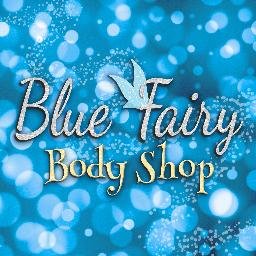 Melanie and Brent are both big Disney parks fans (Brent a more recent convert than Melanie) and were thinking about ways to bring Disney into their everyday lives. With Melanie’s Disney Store and Bath and Body Works managing experience, they both decided to recreate fragrances and smells from the parks into a line of lotions, bath bombs, and other skin care products. They opened less then a year ago, May 2016, on Etsy. While their Parks variety pack “put them on the map,” so to speak, their Beach Club and Pineapple Float are their most popular scents. Every product they sell is cruelty-free and has been tested for the ultimate “self-care” experience. They mentioned that their bath bomb formula took forever to get just right, but they finally hit the sweet spot to major success. They are proud of their newest Beauty and the Beast collection, as it features scents based on the parks, characters, and film, along with the ability to connect with other Disney fans on a large scale. 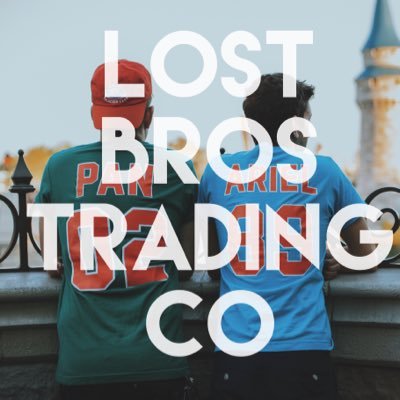 Colton and Cody (Colton is older, which he mentions right off the bat on their About Us page) run this shop that blends together Disney and a sense of cultural relevancy, which they didn’t think existed with Disney shirts prior. Design ideas come “fast and furious” to them, with no real time set aside for development. They come at completely random times, and from there they work on designs (sometimes with their designer friend CJ) and they then whittle them down to the one version that will actually be sold. Their Mickey Waffle tee has been their best seller, which oddly enough, began as a tattoo design for Cody. The excitement of seeing their stuff at the parks “hits hard” for Cody and Colton, as it shows their ideas are enjoyed enough by people for them to purchase and wear them to every Disney fan’s Mecca. They are hoping to expand to other merchandise in the future, not just shirts, and they already have begun with Magicband wraps and backpacks.

I appreciate all these stores owners taking the time to answers questions for this and, for some, sending some merch for the header picture. I highly suggest you check them all out. Don’t be afraid to search for Disney merch outside of just the Disney Store, as some super creative people are releasing some incredible stuff!