When’s the last time a major streaming service released a bad original show? In recent years, Netflix, Hulu, and Amazon have been able to steal some of the shine from premium cable outlets like HBO when it comes to awards. If Hulu’s The Looming Tower is any indication, that trend is set to continue for some time. 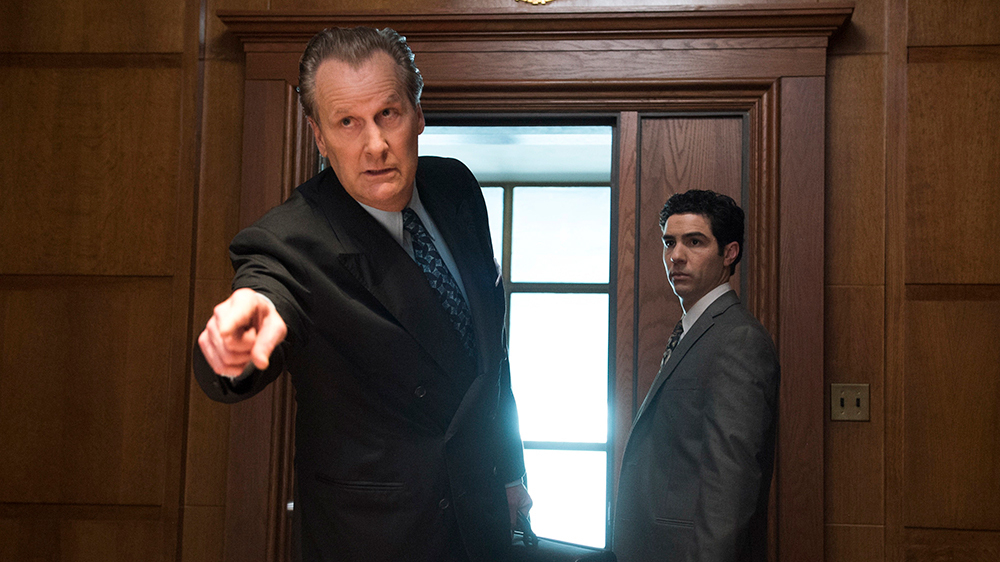 The Looming Tower debuted this past Wednesday with three episode and will continue its season in subsequent weeks. Interestingly, the pilot episode the series was directed by Alex Gibney — a filmmaker best known for his documentaries, including one of my personal favorites, Enron: The Smartest Guys in the Room, as well as the ESPN 30 for 30 Catching Hell. That’s notable because, although the drama is a work of fiction, it’s based on Lawrence Wright’s non-fiction book The Looming Tower: Al-Qaeda and the Road to 9/11 and tries to stay as true to real events as possible while still creating a compelling show. The result is a dense but interesting series that chronicles the rise of Osama bid Laden et al. and the politics within the CIA and FBI leading up to the tragic events of 9/11.

As I alluded to, there’s a lot going on in The Looming Tower. Because of this, it’s not the kind of show that you can truly follow and enjoy smartphone in hand. That’s not a bad thing, but it does stand in contrast to the “second screen experience” trend other programs have pushed. Instead, Tower demands your attention but rewards it as well.

Easily the best part of the show is its cast. This includes big names like Jeff Daniels and Peter Sarsgaard in addition to less-known actors Tahar Rahim, Michael Stuhlbarg, Wrenn Schmidt, and many others. As an ensemble, this cast works well and there are no weak links to note. However, I have to say that my favorite character has to be Jeff Daniels’ John O’Neil — a foul-mouthed but seemingly good-hearted FBI agent. Another aspect I enjoyed about the show was that, even though it is set in the 90s and stays accurate to that period, it doesn’t do so in an over-the-top way that could be distracting. 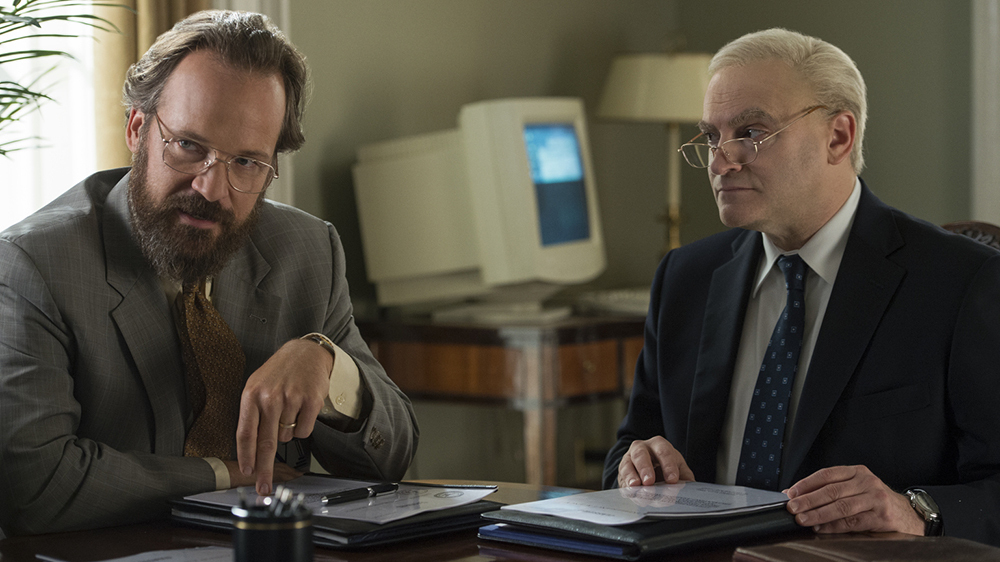 Given the complexity of The Looming Tower, there’s not really much more to say about that series that would convince one way or the other on whether you should watch it. That said, if you enjoy political drama, thrillers, and aren’t afraid to get a bit buried in information at times, I think its definitely worth a shot.

I give Hulu’s The Looming Tower 4 out of 5 Sarsgaard beards.