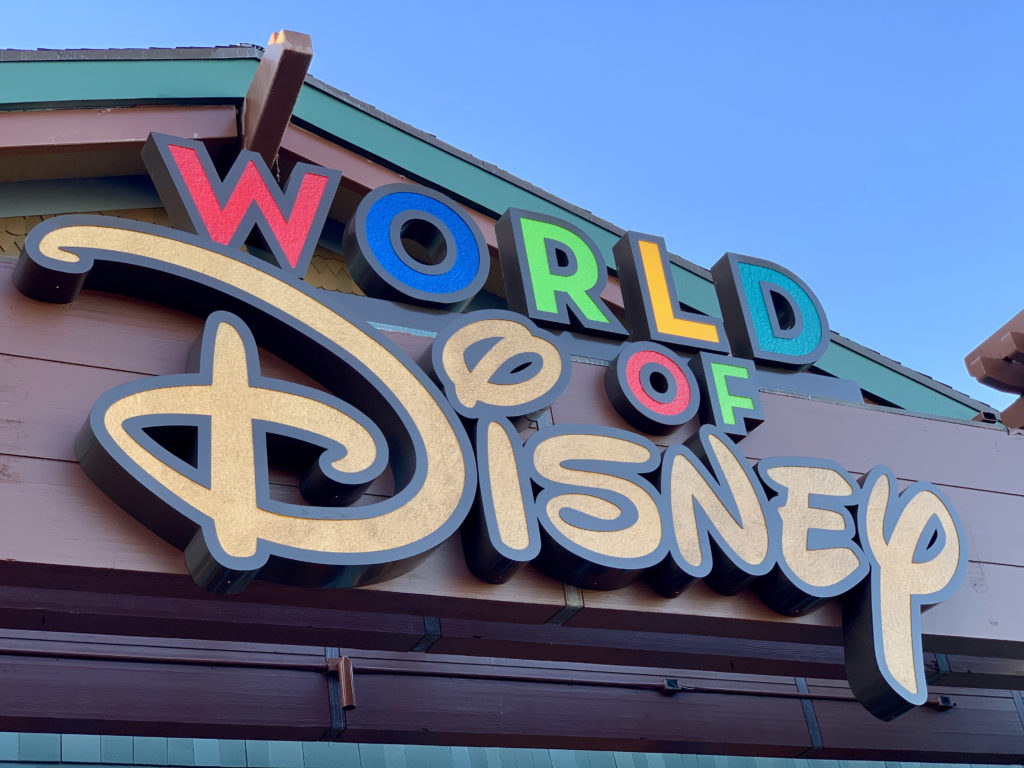 Today, the second half of the Disney Springs World of Disney opened with the Grand Opening set for October 27th. Along with the reopening came two new merchandise lines. But, before we dive into those let’s take a look around some of the newly reimagined areas.

Themed to an annex of the Disney Animation Studio, there are some great subtle touches that really add to the overall story of the store. 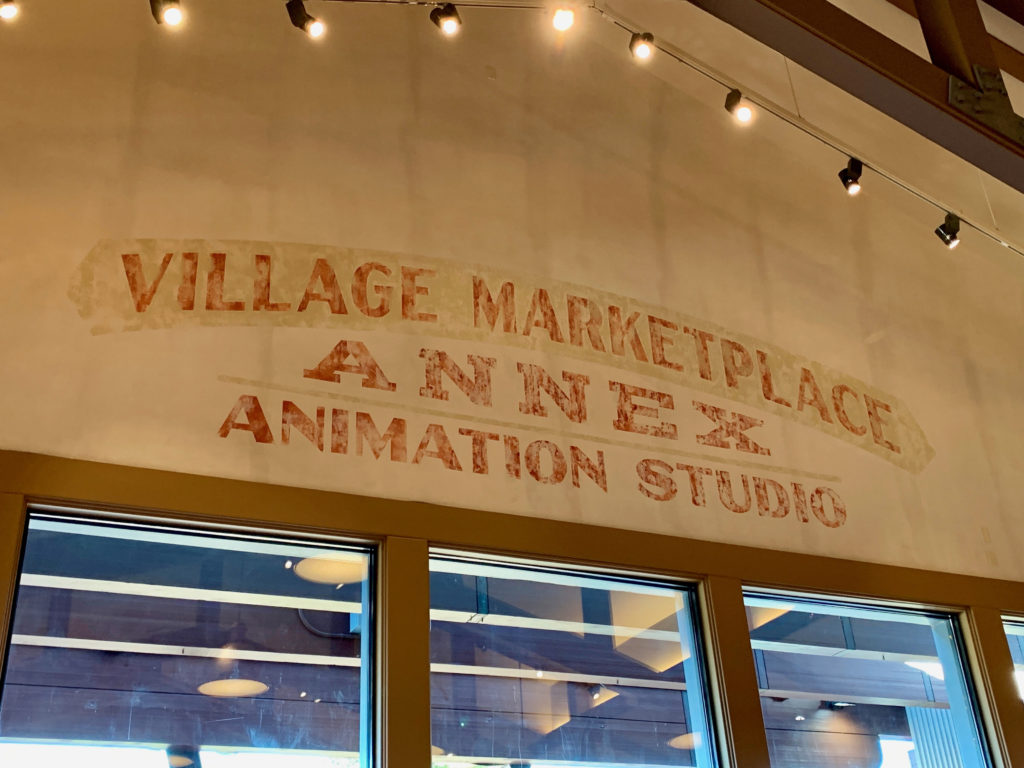 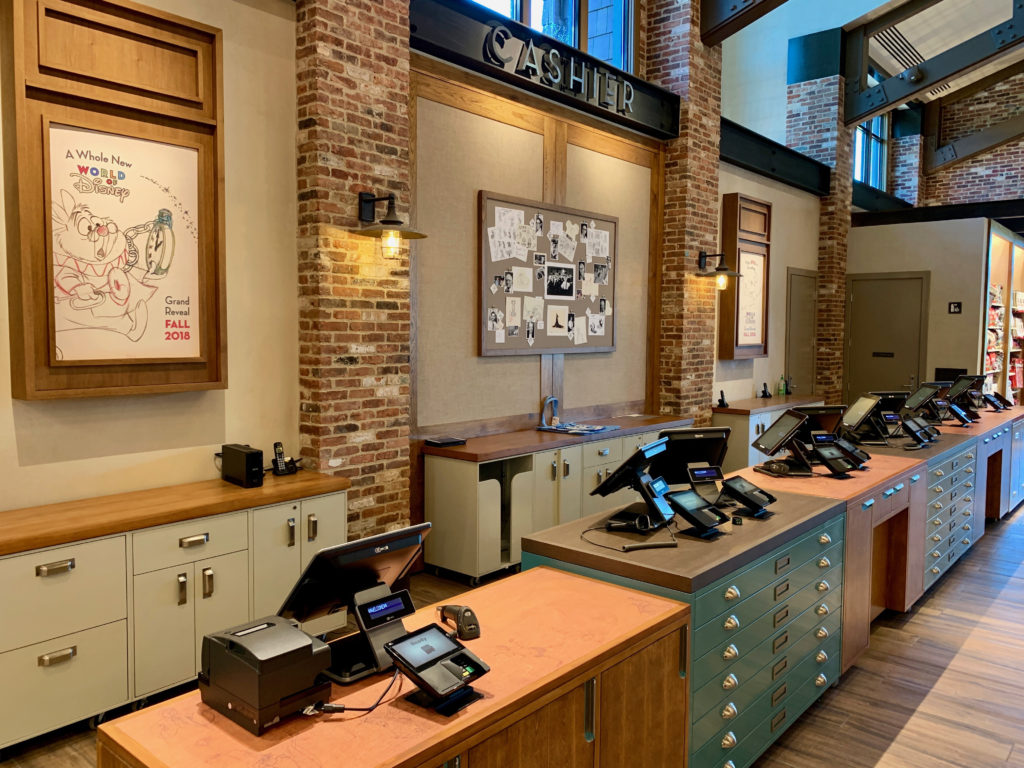 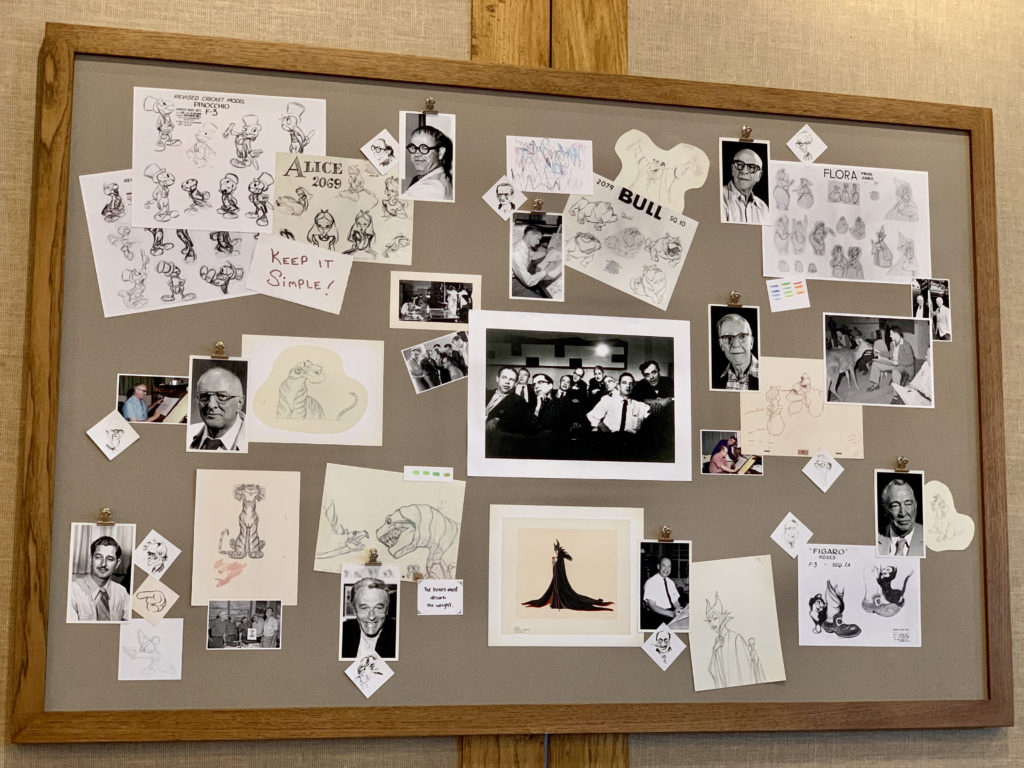 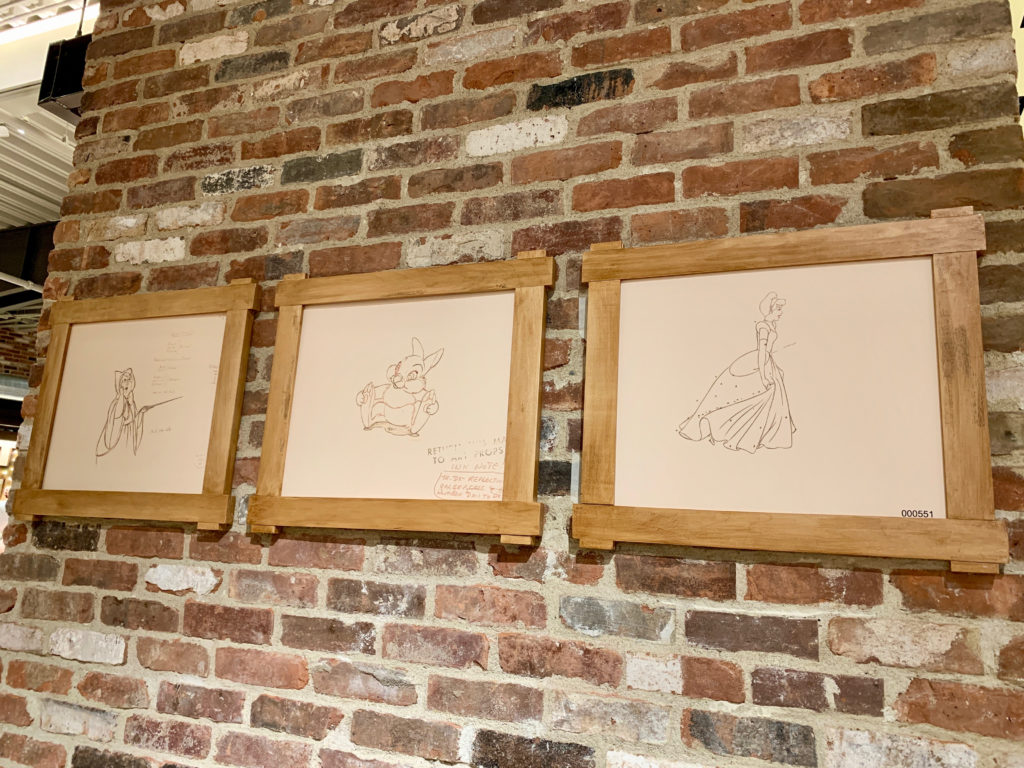 We will give a full tour and look at some of the other fun parts of the store when it is fully opened on the 27th of October. 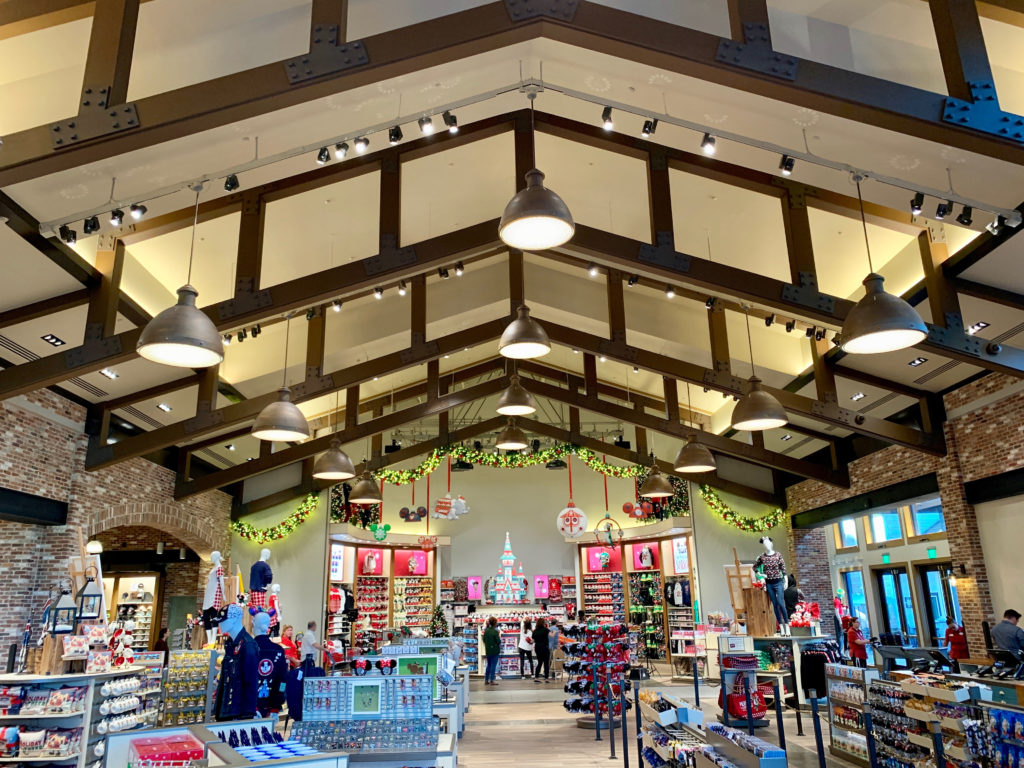 For 2018, the holiday line is expanding with new ears and fun hats along with the must have toys for the season. The former Princess area of World of Disney is now the winter wonderland all ready for the happiest season of them all. The Mickey Mouse Club line captures the nostalgia of the ’55 Mickey Mouse Club with the functionality of today’s fashion senses. This line has something for everyone, from new and improved mouse ears to the stylish shirts and jackets.

Before we take a closer look at this new line, let’s hear about how it came to be from two of the big Mouseketeers!

Now that we have heard about it and gotten a few teases, here is a look at this very cute line coming to a World of Disney near you.

Even though the World of Disney is not fully operational, you will find you will find everything Disney/Marvel/Star Wars you could ever need under one roof.