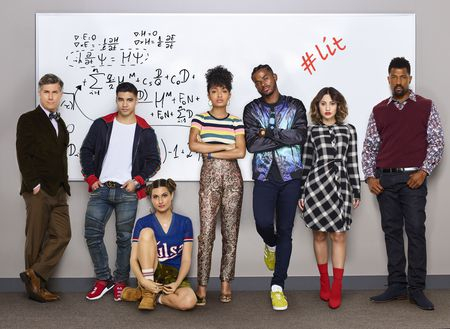 Grown-ish returns for its second season on Freeform. In the season premiere, Zoey and the gang return for their sophomore year and Zoey is determined to make the “sequel” better than the original. She, Ana and Nomi move into a less-than-stellar off-campus apartment and have to quickly adjust to each other as roommates. Zoey is excited to see Luca again after a summer of keeping in touch via social media.

The UCLA Bruins enter the post-Alford era as they take on Stanford on ESPN.

It is NBA night on ESPN as the Dallas Mavericks take on the Boston Celtics followed by the Oklahoma City Thunder vs the Portland Trail Blazers.

The Milo Murphy’s Law/Phineas & Ferb crossover is finally here. Milo and his friends, along with their newly discovered neighbors—Phineas, Ferb, Perry the Platypus, Candace, Isabella, Baljeet and Buford—must work together to overcome Murphy’s Law in order to stop a pistachio invasion.

On a new episode of Marvel’s Avengers: Black Panther’s Quest, Black Panther devises a plan to get the information he needs, but he isn’t the only one with a plan.

Clemson and Alabama face once again at the College Football Championship on ESPN. Marvel fans will be treated to an exclusive sneak peek at Captain Marvel during the broadcast

On the series premiere of Freeform’s Good Trouble, we pick up where The Fosters ended, 5 years in the future, with sisters Callie & Mariana graduating college and moving to downtown Los Angeles. Living with a group of friends in a community style living space, Callie and Mariana navigate the beginning of their careers—Callie clerking for a conservative judge and Mariana in the male-dominated tech space. The sisters and best friends will navigate love, sex, and the complicated relationships that come with living in a new city in your 20s. 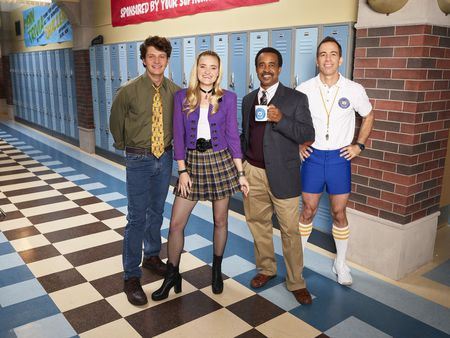 Marvel debuts Captain Marvel #1. Carol Danvers has spent months in space protecting Earth from alien threats big and small, but now it’s time for Earth’s mightiest hero to come home. New York City has never looked so good. But every re-entry comes with the unexpected, and Carol is about to hit a whole lot of unexpected.

On a new episode of Star Wars Resistance, Neeku adopts a strange sea creature and gets way more than he bargained for when it brings chaos to the platform.

In the midseason return of ABC’s The Good Doctor, the hospital is still in quarantine as Dr. Shaun Murphy continues to be overwhelmed by the chaos and noise in the emergency room; Dr. Morgan Reznick struggles to keep her patients alive, and Dr. Audrey Lim fights for her life. Meanwhile, Dr. Neil Melendez and Dr. Claire Browne must find a way to complete their patient’s bone marrow transplant, despite the quarantine 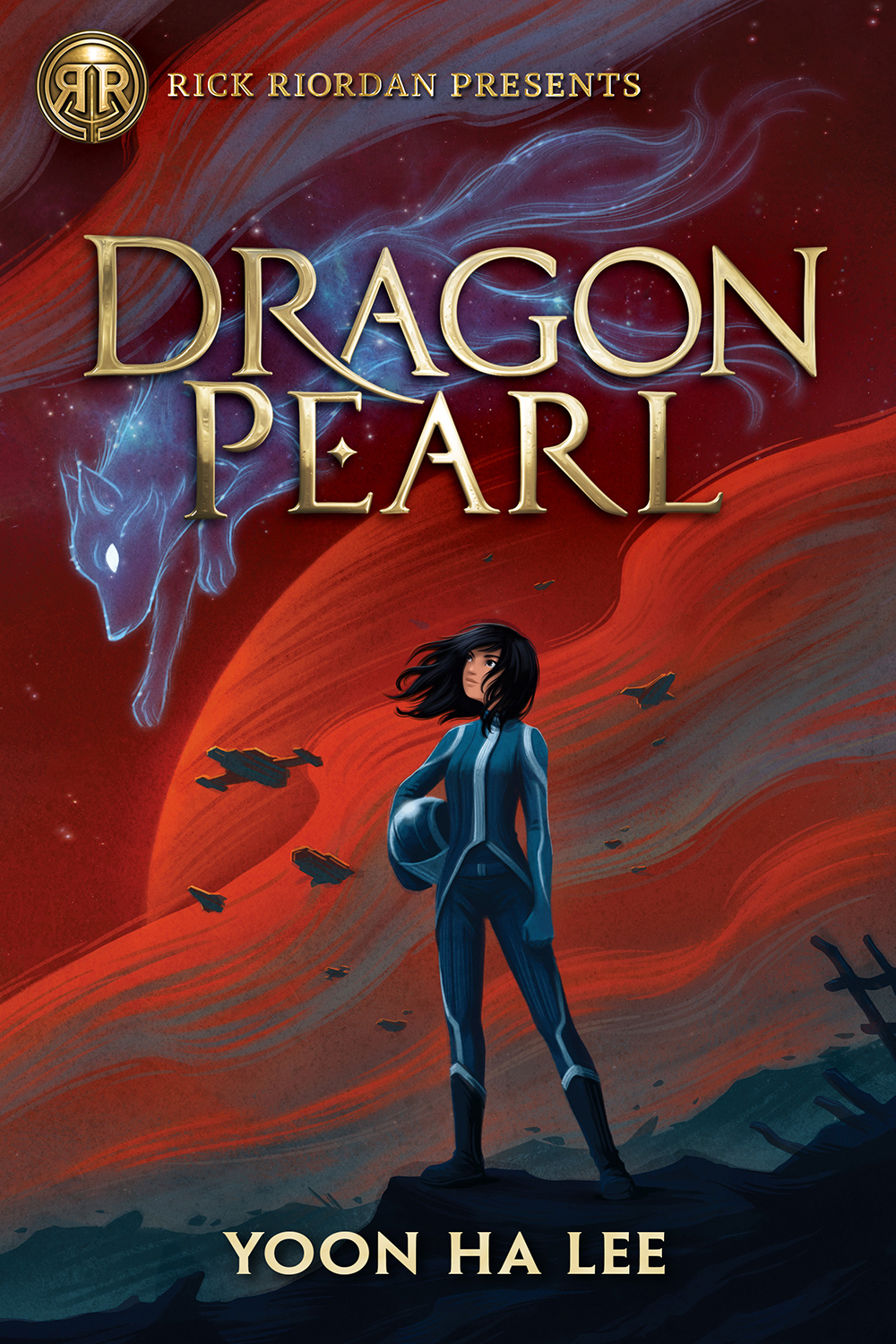 Disney Publishing releases Dragon Pearl. A sci-fi adventure novel about Min, a teenage fox spirit, who runs away to solve the mystery of what happened to her older brother and ends up saving her planet.

Black Widow #1 stars a new mini-series from Marvel. Natasha Romanoff was trained to kill. For years now she’s tried to overcome that programming, to side with the angels…to be a hero. And where’d that get her? Killed. By one of the few true friends she allowed herself to have. Now she’s back from the dead, angry as hell and finding those better angels harder and harder to hear. Jen and Sylvia Soska — the Twisted Twins of horror — join rising artist Flaviano to weave a web of vice, violence and vengeance that will net Natasha the biggest bad men she’s ever faced…or put her back in the ground for good.

On ABC’s A Million Little Things, Delilah finds herself once again leaning on her friends in order to help her family, unexpectedly having to rely on Katherine the most out of all people. Despite Gary’s protests, Maggie insists on running the Suicide Prevention 5K with the rest of the gang, where Danny also plans to introduce someone special to his mom and sister 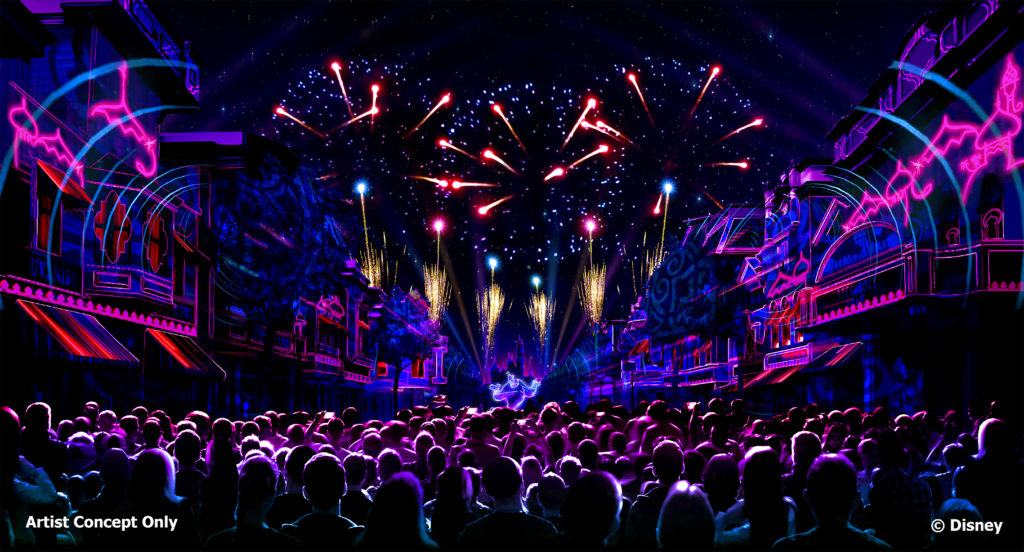 Mickey’s Mix Magic debuts at Disneyland, the centerpiece for the celebration of Mickey Mouse

Festival of the Arts returns to Epcot and now features performances by Disney on Broadway stars 7 nights a week.

In exchange for parts, Kaz minds acquisitions for Flix and Orka and comes into conflict with a shady alien customer in league with the First Order on a new episode of Star Wars Resistance.

As part of the Happily Ever After Disney Classics series at the El Capitan, the theatre is presenting The Little Mermaid and features a meet & greet with Ariel before the show

Minnie’s Valentine’s Surprise begins at Disneyland. Once guests have purchased a commemorative map and stickers at select merchandise locations, they may search for the hidden valentines that Minnie has left for Mickey around the park. Upon completion, they return their map to a designated location to redeem a special Valentine’s surprise.

Marvel releases Guardians of the Galaxy #1. The universe is on fire. Hundreds of worlds are at war. Never has there been such hatred and division across the cosmos. And in spite of all this, Thanos of Titan is still dead…or is he? Now, more than ever, the cosmos need the Guardians of the Galaxy…but in the aftermath of the Infinity Wars, who is left to answer the call?

Freefrom airs the season premiere of Siren. With more mermaids landing at Bristol Cove’s shores, the threat of discovery increases. After his encounter with the siren song, Ben tries to cope with the after effects. Maddie’s mom (Garcelle Beauvais) returns to town and tries to connect with her daughter. Meanwhile, Ryn attempts to adapt to life on land. 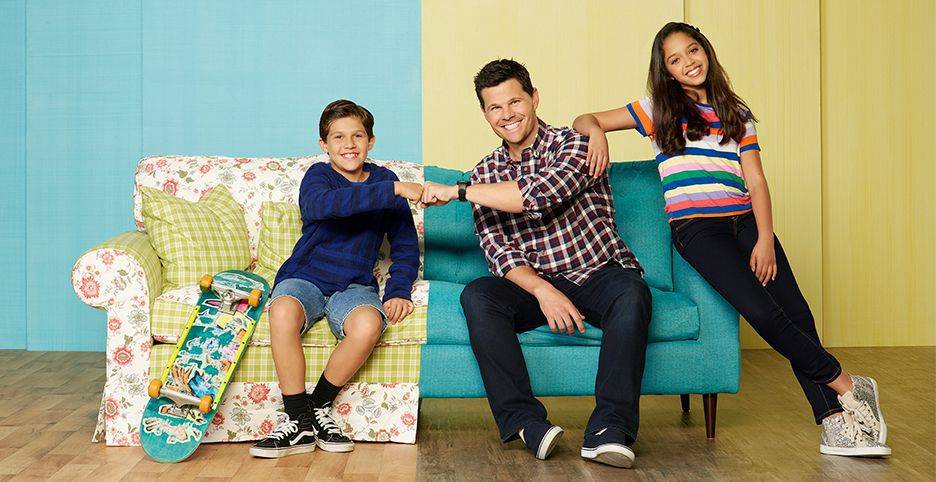 On the series debut of Disney Channel’s Sydney to the Max, Sydney wants to radically change up her hairstyle for the first day of 7th grade. Her dad Max is resistant, but, with Olive’s help, Sydney takes matters into her own hands.

The Walt Disney Family Museum is hosting “A Retrospective of Walt’s Life.” This nostalgia-filled talk that highlights several of Walt’s many achievements, from the Alice Comedies, Oswald the Lucky Rabbit, and Steamboat Willie to Mary Poppins, Disneyland, and E.P.C.O.T. To launch our 10th Anniversary Celebration, film buff and former Walt Disney Productions executive Jim Jimirro will lead you through the story of Walt’s life. In this vibrant and motivational presentation, Jimirro will focus on the stories that Diane Disney Miller deemed essential to her father’s story, allowing attendees to walk away with a newfound respect for Walt’s life work.

On Star Wars Resistance, Synara settles into life on the platform, but her pirate compatriots have other plans for her.

Disneyland’s Lunar New Year celebration is underway. Enjoy multicultural performances, fun-filled activities, beautiful décor, delicious cuisine and themed merchandise. One of the highlights is “Mulan’s Lunar New Year Procession,” a bright and bold parade hosted by Mulan and her faithful dragon, Mushu. This year, the parade will feature the Three Little Pigs as a special treat for the Year of the Pig.

The long-anticipated Kingdom Hearts III is released today. Join Donald, Goofy, and Sora on another adventure through Disney worlds.

As part of Marvel’s 80th anniversary celebration, they are releasing Journey to Unknown Worlds #1. The special issues feature two tales – the first an extraterrestrial adventure by Cullen Bunn the likes of which haven’t been seen in this or any other decade, and the second a tale of terror by Clay McLeod Chapman that could take place in your very own backyard.

The next 30 for 30 takes a look at a special moment in the career of Deion Sanders.  No event encapsulates Deion’s limitless abilities and unparalleled conviction like the 24 hours in October of 1992, when Sanders sandwiched a pro football game between a pair of postseason baseball games in two different cities, located one-thousand miles apart.