Celebrate Gospel, a spirited afternoon of special music marked its 10th anniversary performance at the Disneyland Resort on Saturday, February 16. The event was held in Stage 17 at Disney California Adventure. 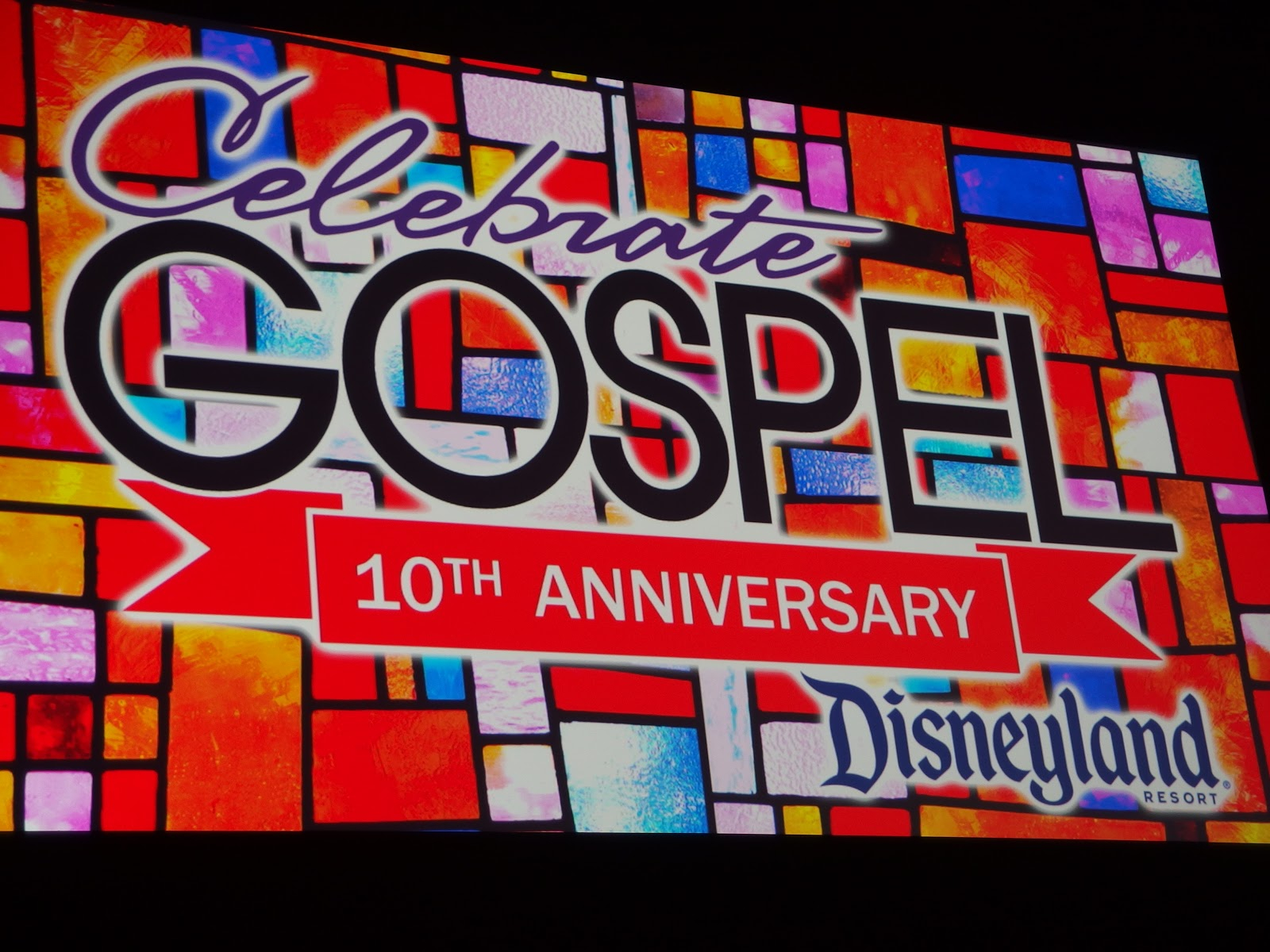 Seventeen area choirs performed, representing a variety of churches and community groups. Among them was the Amazing Grace Conservatory Choir, which had the distinction of having appeared in every Celebrate Gospel since the event began.

Celebrate Gospel is held each February as part of the Disneyland Resort’s observation of Black History Month. For this year’s edition educational displays were created and placed in Stage 17, detailing the legacy of gospel music in the church and society.

Check out videos from this year’s event, including interviews and performances: