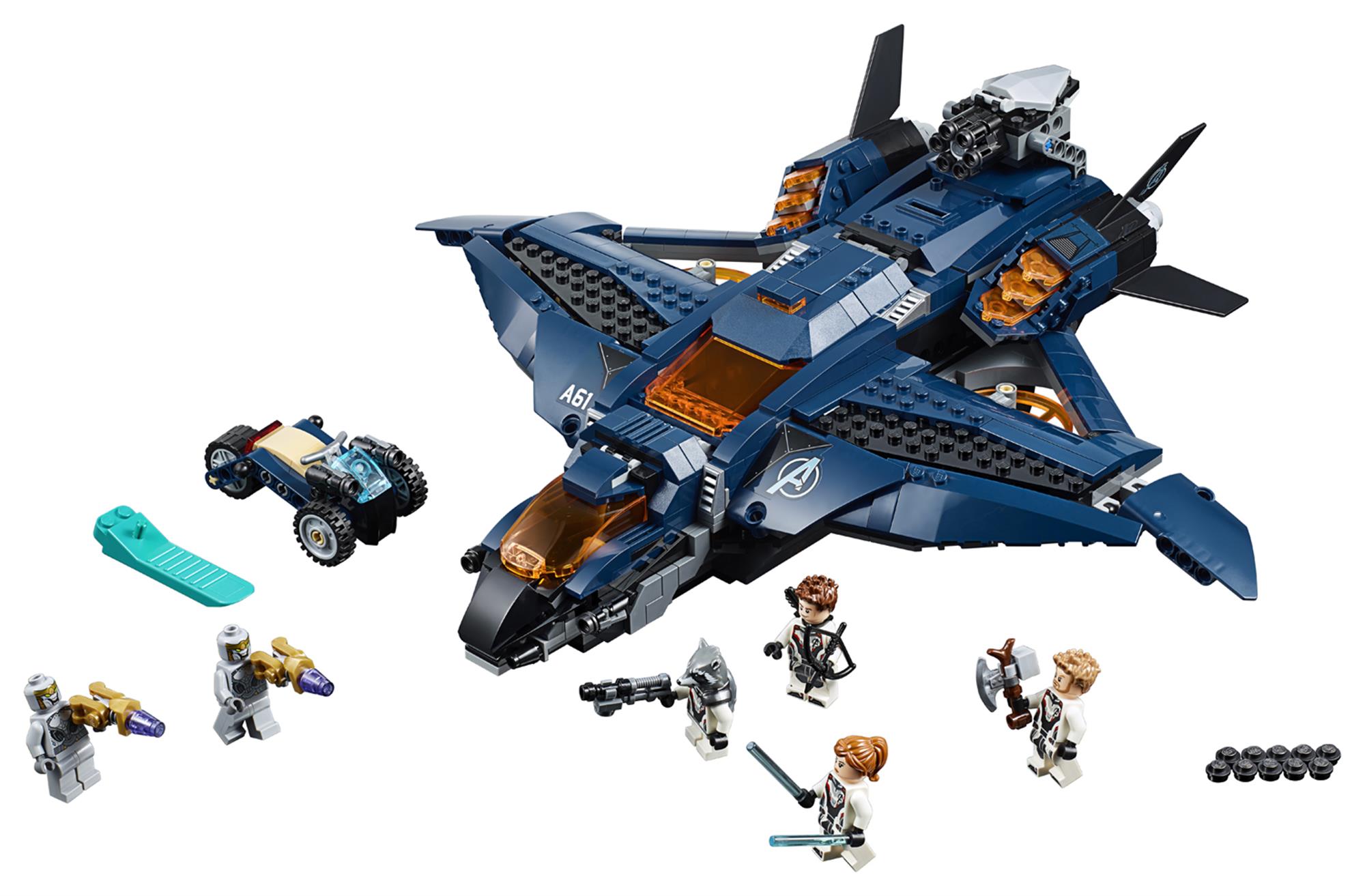 Avengers Assemble… literally! With the upcoming release of the highly anticipated Marvel Studios movie Avengers: Endgame mere weeks away, we’re finally getting a look at some of the official tie-in merchandise for the film. And the popular toy company LEGO waited until the actual release date of its Avengers: Endgame products to give fans an official look at the five sets coming out in support of the latest entry in the Marvel Cinematic Universe.

Available as of right now, the five sets include Captain America: Outriders Attack, War Machine Buster, Iron Man Hall of Armor, Avengers Ultimate Quinjet, and Avengers Compound Battle. Each set varies in size, LEGO piece count, and suggested retail price, but they’re all pretty exciting and give a somewhat better idea of what we might expect from the very secretive release of the fourth Avengers team-up film.

First up, Captain America: Outriders Attack includes 167 pieces and retails for $19.99. The official LEGO description is as follows: “Take on 3 Outriders with Captain America’s bike! Fight back with the Captain America shield shooters. Then jump out of the cockpit, detach the blasters, and battle those enemy Outriders one on one!”

Up next is War Machine Buster, which includes 362 pieces and retails for $34.99. This set’s official LEGO description reads: “Emergency! Ant-Man is under attack by the dangerous Outriders. Fly to the rescue with the mighty War Machine Buster! Fire the 6-stud rapid shooter and the flick missiles. Grab an Outrider with the massive mech’s powerful hands. Then detach the stud-shooting cannons and battle the enemy on the ground with War Machine!”

Thirdly, Iron Man Hall of Armor includes 524 pieces and retails for $59.99. Here’s the official LEGO description: “Join Tony Stark in the Iron Man Hall of Armor and experiment with new tech! Make a smoothie in the kitchen. Work at the desk and get suited up using the robotic arms. Lift heavy objects in the Iron Man lab wearing the massive Igor Suit. And if your experiments go wrong, get the robot to put out fires with the fire extinguisher. But watch out—an Outrider is trying to break in so grab a weapon and capture this dangerous invader! You can rebuild this awesome Hall of Armor in loads of different ways, so the action never stops!”

The fourth set released today is Avengers Ultimate Quinjet, which includes 838 pieces and retails for $79.99. The official LEGO description reads: “Get set for battle against the Chitauri with the Avengers Ultimate Quinjet! Prepare the weapons with Rocket and Thor in the passenger compartment. Jump in the cockpit with Black Widow and take off. Fire the stud shooters and the 6-stud rapid shooter. Make a smooth landing and continue the fight on the wings. Then surprise the enemy with the stud-shooting trike!”

Finally, Avengers Compound Battle gives us an idea of what one of the movie’s bigger battle sequences might be like. The set includes 699 pieces and retails for $99.99. The official LEGO description is as follows: “Team up with Iron Man, Captain Marvel, Hulk, Nebula and Ant-Man and defend the Avengers’ compound! Make plans in the office and grab weapons from the table’s secret compartment. Monitor Thanos and the Outrider’s approach to the Avengers HQ with the radar, then speed into action. Activate the rooftop defense system. Target the Outrider with the offroader's dual stud shooter, then launch the Avengers' helicopter and fire its rapid shooter!” 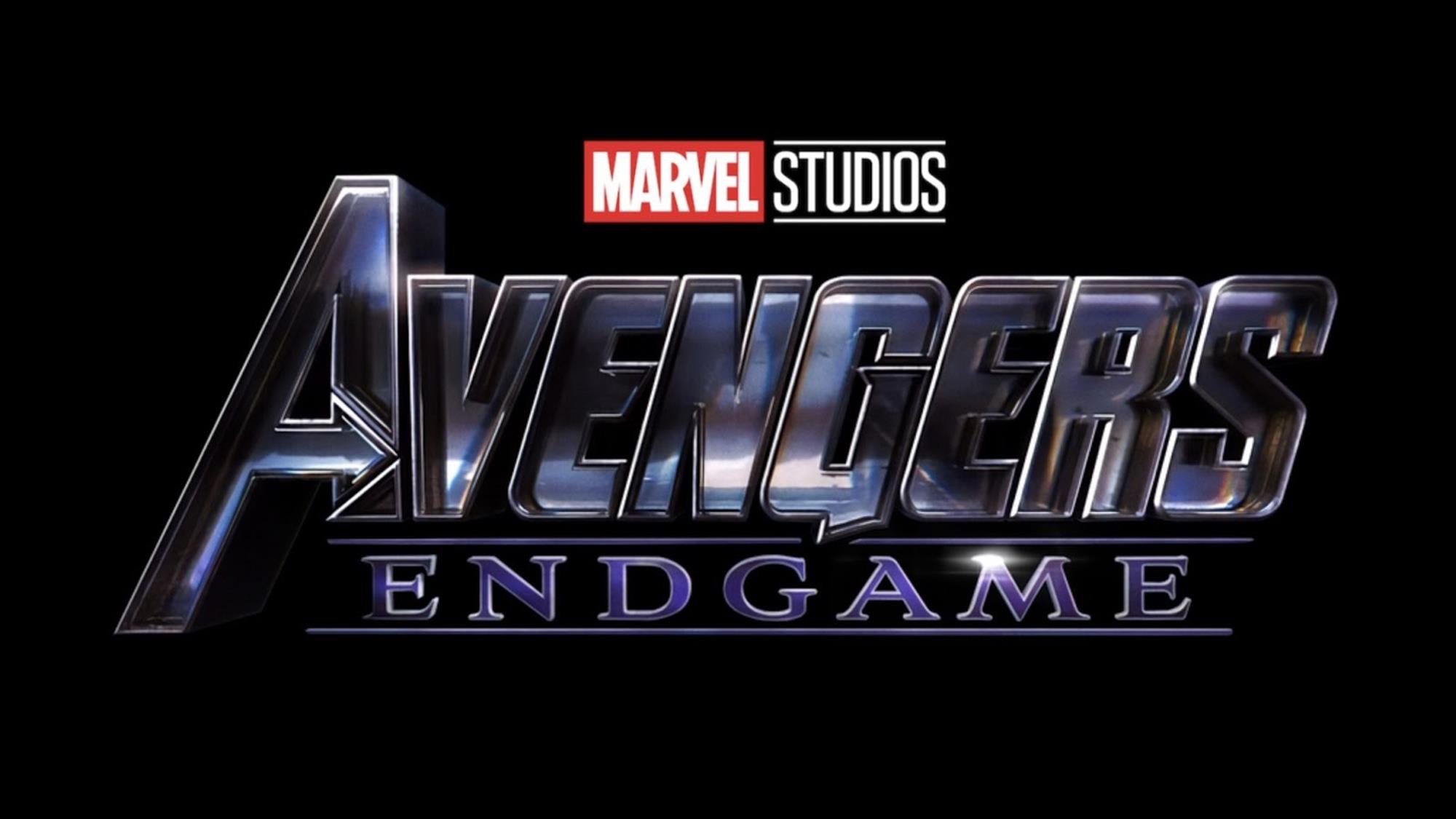