It’s been some time since there’s been a significant addition to the Wizarding World of Harry Potter at Universal Orlando Resort so there has been some serious hype for the new Hagrid’s Magical Creatures Motorbike Adventure. The new attraction opened yesterday and, after quite a lengthy wait, I got to experience it. Let me start by saying, this is one of the best rides in Orlando. It truly is fantastic. The hype is warranted and not just a product of the overwhelming love for the IP attached to it. Ok, the love for Harry Potter obviously plays a huge role, but I promise you will not be disappointed by this attraction.

I myself am actually not a big Harry Potter fan. In fact, most of my knowledge of the topic comes from what I’ve seen in the Universal parks. Still, I love this new attraction. So, I would imagine people who are actually fans of the Harry Potter books and/or movies will love it even more.

As is the case with any great attraction, the experience really begins in the queue. The entrance for Hagrid’s is very nice, with a light up sign and a stained glass feature. Once you step through that entrance and make a couple quick turns, you see the ride track in front of you and you can’t help but get excited. 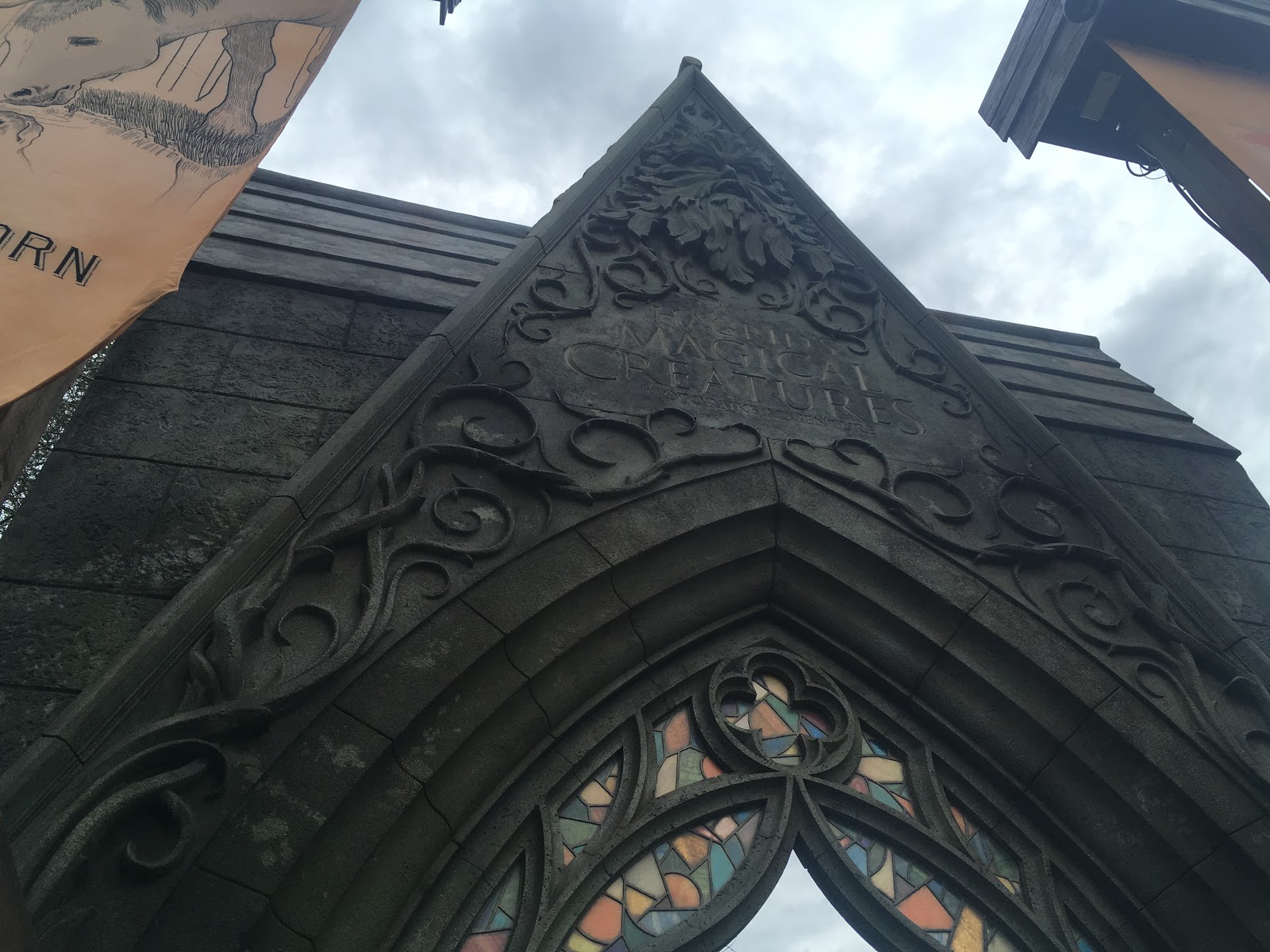 As you make your way up the winding sidewalks you come across Hagrid’s Hut, which is littered with various tools as well as some giant pumpkins. You can also hear the sounds of work being done inside the hut in addition to the sounds of some magical creatures from time to time. 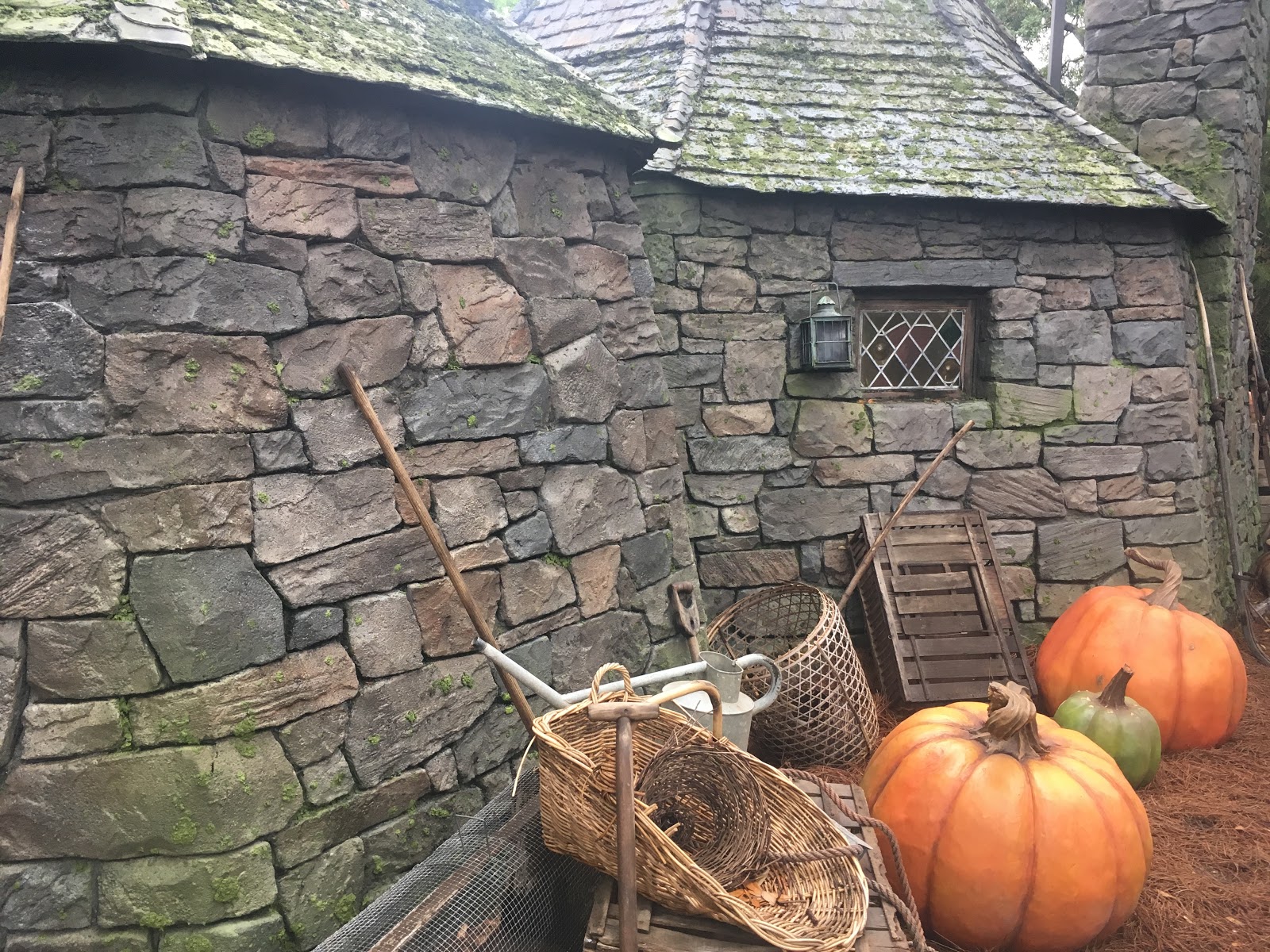 Shortly after passing the hut, you’ll make your way inside. There you’ll find a pre show in which Hagrid explains the motorbike adventure you’re about to embark on. After that, you’ll pass through rooms with dragon eggs, posters showing off some of the magical creatures you might see and even Hagrid’s work desk. You’ll also make your way through seemingly endless caves. 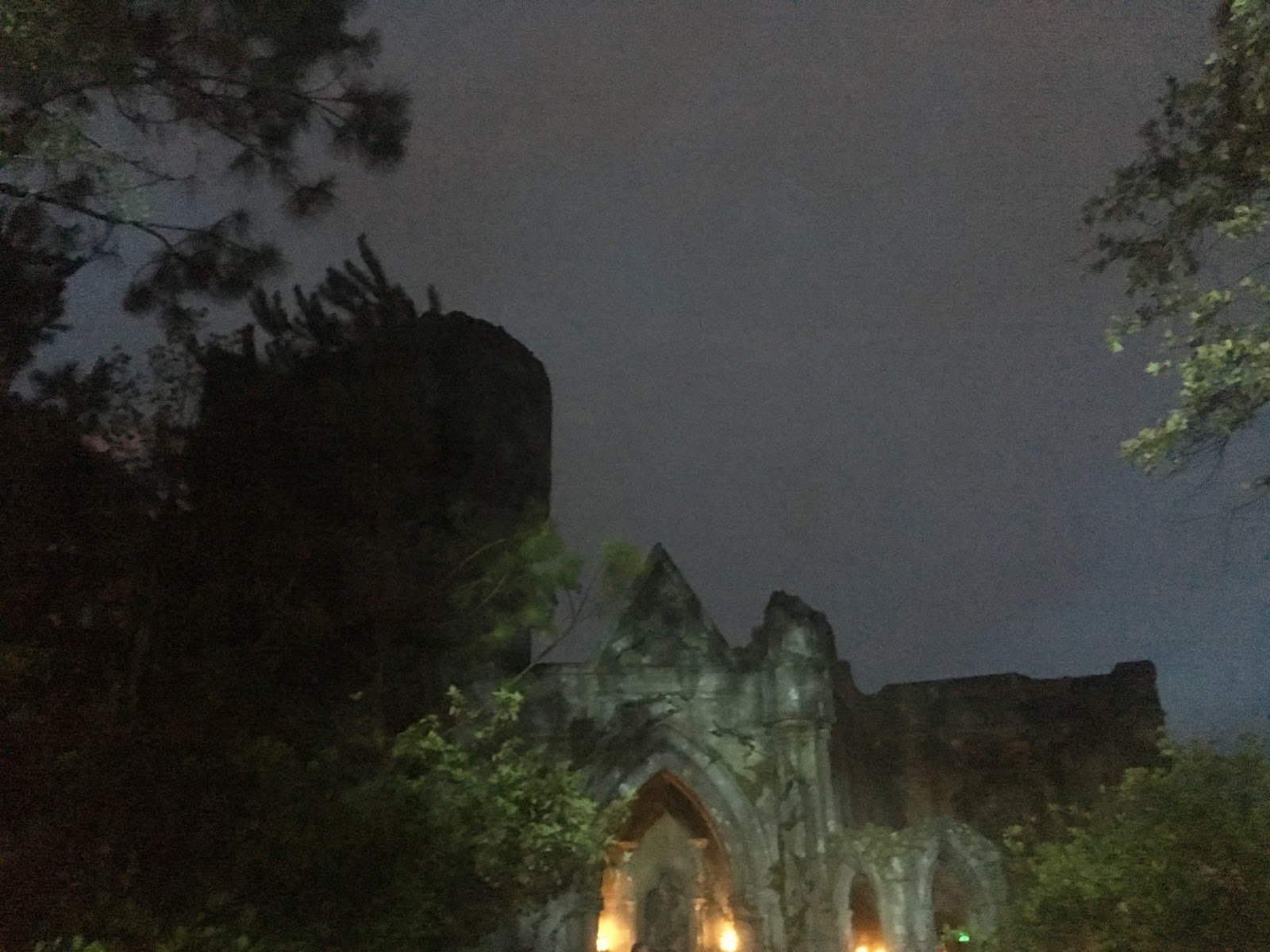 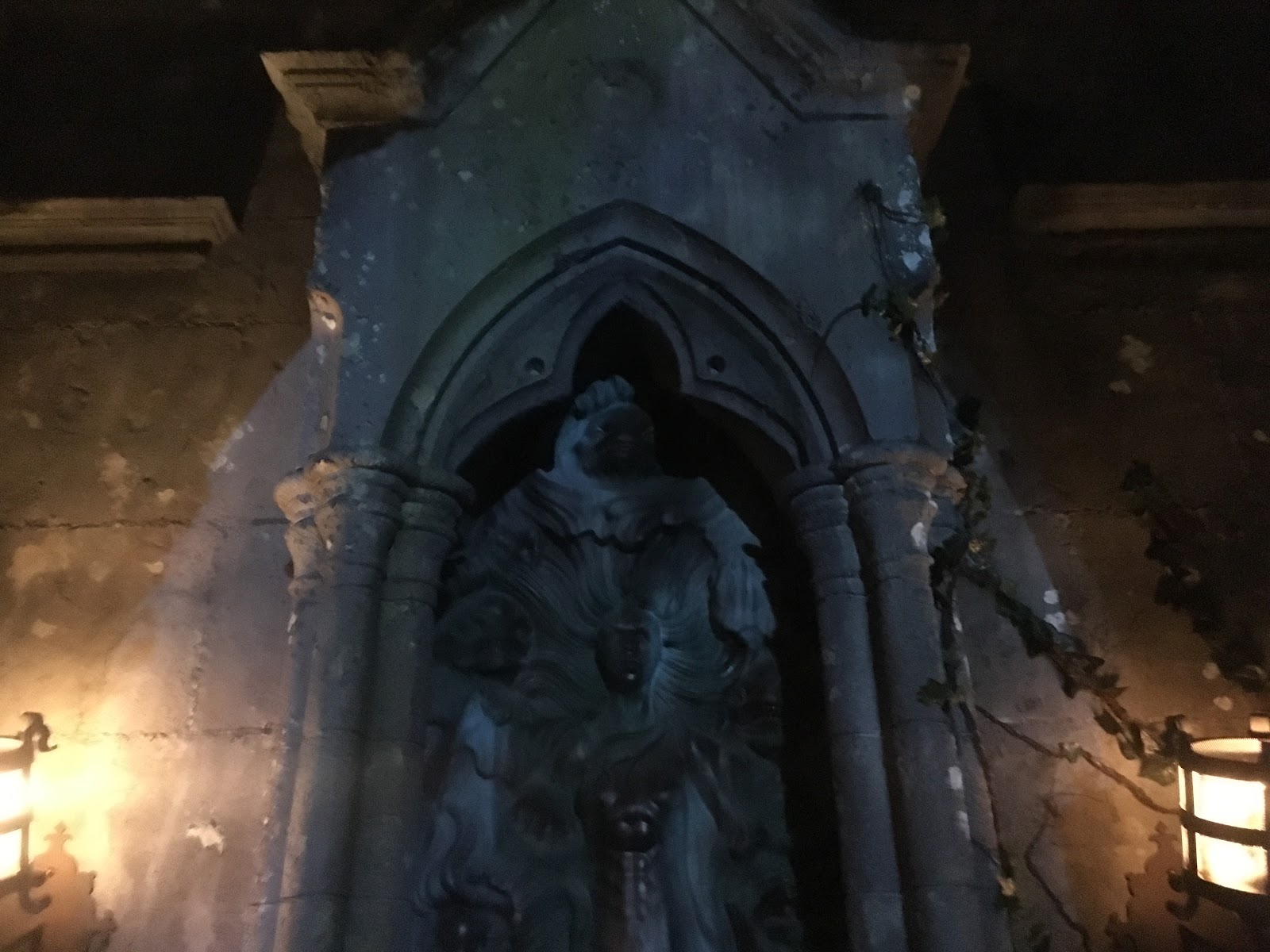 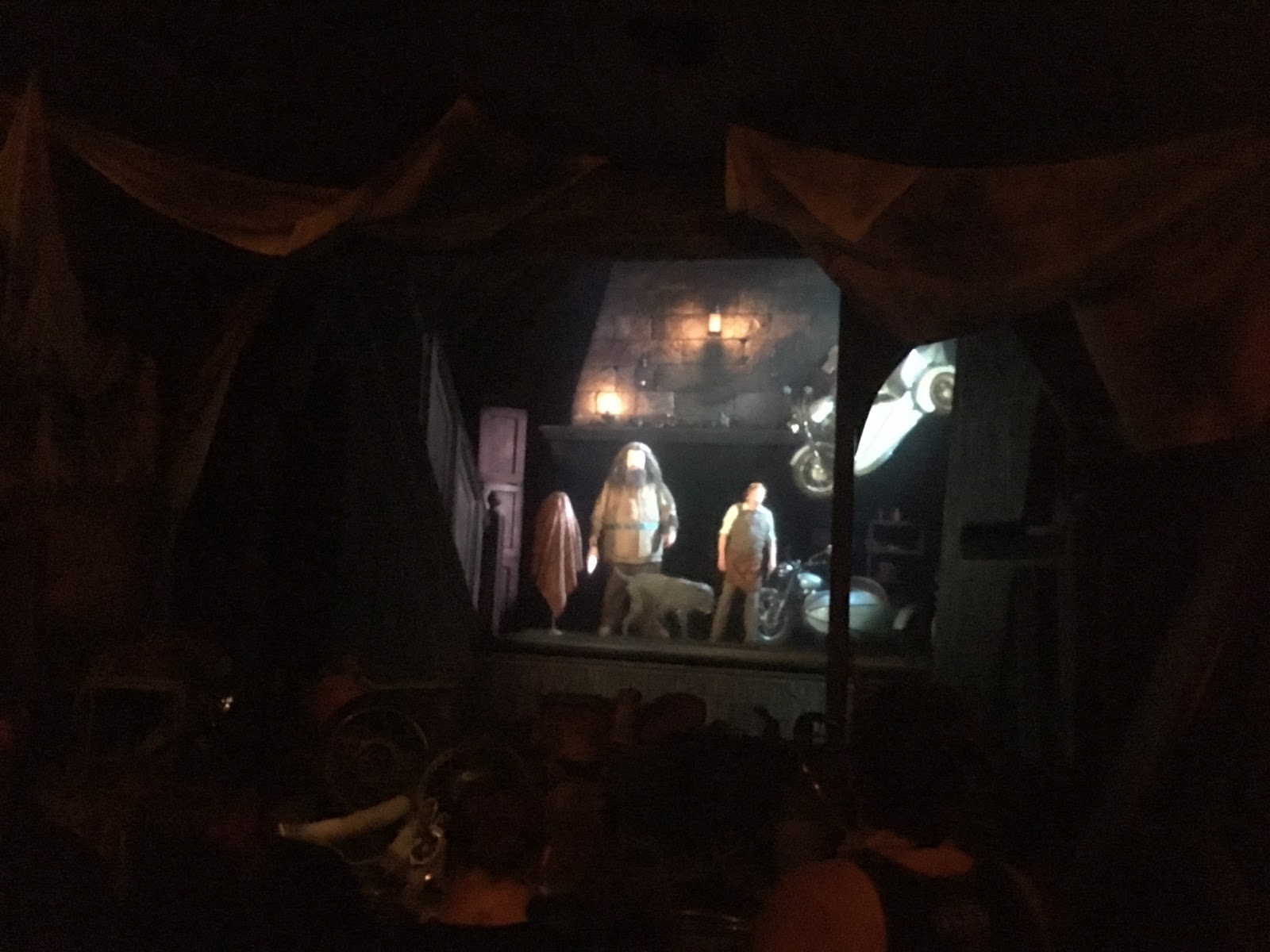 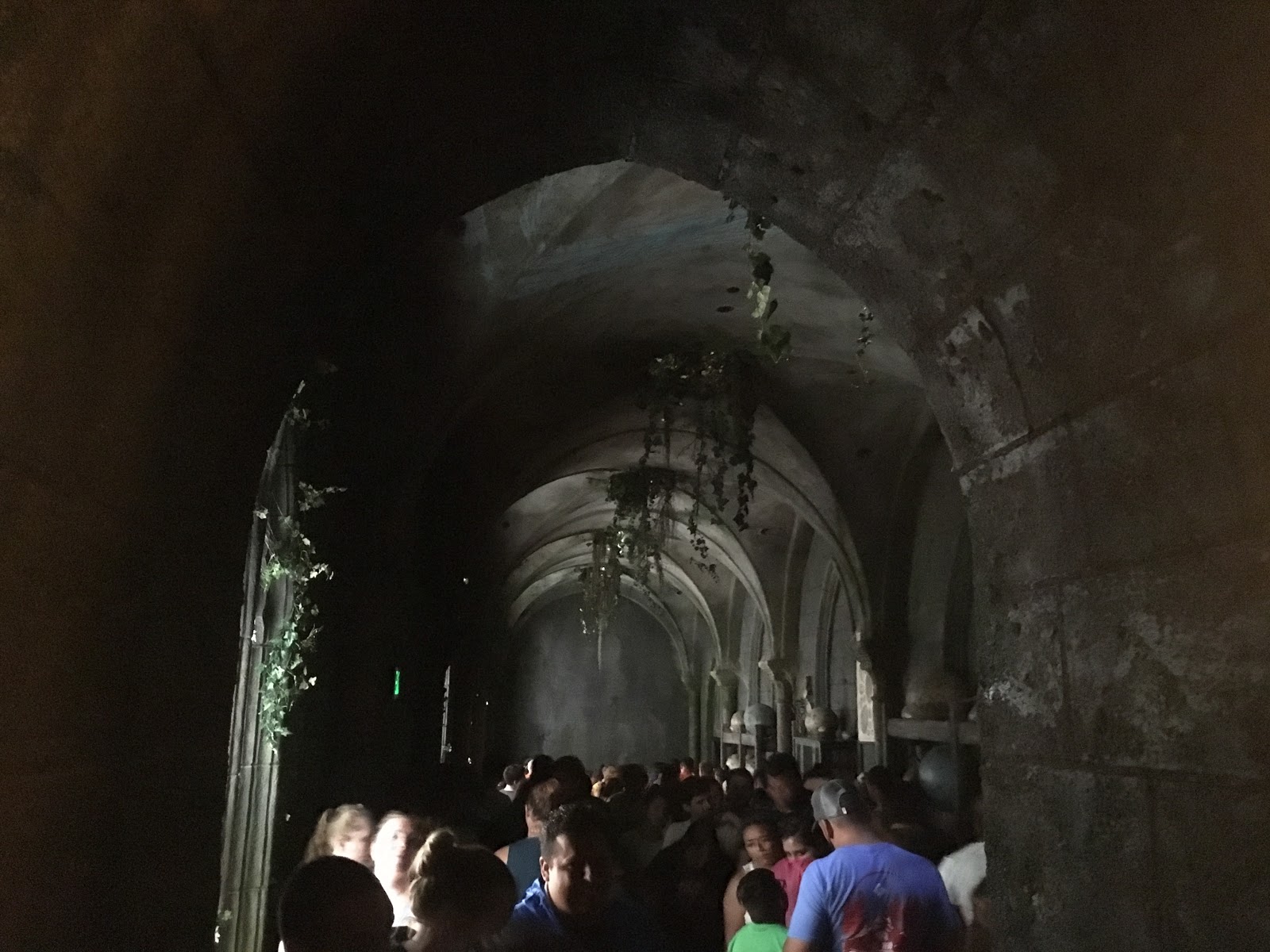 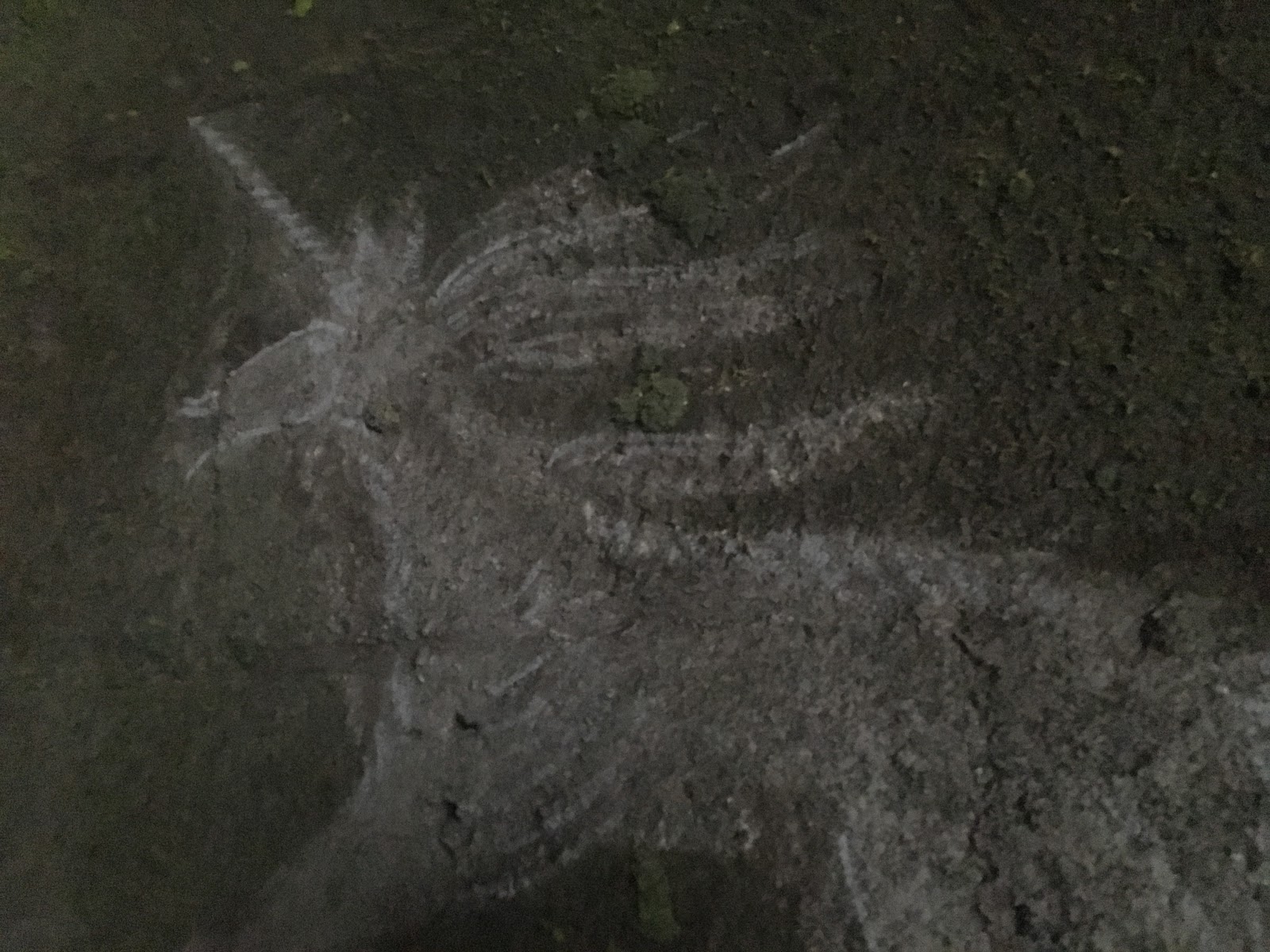 When it comes to the attraction queues of The Wizarding World, Harry Potter and the Forbidden Journey is still the gold standard. I mean, who doesn’t want to explore Hogwarts? That being said, Hagrid’s has a very nice queue that I’m sure a lot of Potter fans will be very happy with.

After you pass through all of this fun stuff, it’s finally time to board. This attraction has one of the most unique ride vehicles. Each “row” consists of a motorbike seat and a sidecar seat. Supposedly, each seat offers a different experience, but I’ve only sat on the motorbike so I can’t confirm that yet. I will say the motorbike seat, while a bit tricky to get into at first, is actually very comfortable once you get settled.

Then, it starts. You slowly pull out of the station before accelerating past the first curve. That acceleration and first turn really caught me off guard. I knew going in that it was going to have some exciting features, but this ride provides more of a thrill than I expected. It’s still a long way from the Incredible Hulk, but it’s not Flight of the Hippogriff either.

This attraction accelerates and turns unlike anything I’ve ever ridden before. It somehow picks up speed so quickly without giving you that whiplash feeling. Everything about this attraction is incredibly smooth. Looking ahead at the first turn, I was thinking “we’re going to have to slow down if we’re going to make that.” Sure enough, we did not. I expected a harsh whip around the corner but instead we easily glided around the curve. It sounds so simple, but it really added to the thrill of this attraction.

Of course, this is more than just a roller coaster too. It includes voice over from Hagrid as well as some impressive animatronics. I did think we would spend more time in front of the animatronics in the build to this opening. The ride kind of zips past them rather quickly. Still, what I saw on my first ride was pretty impressive and the story still comes across pretty clearly.

This ride also features a handful of surprises that further enhance the thrill so be ready for more excitement around every turn. 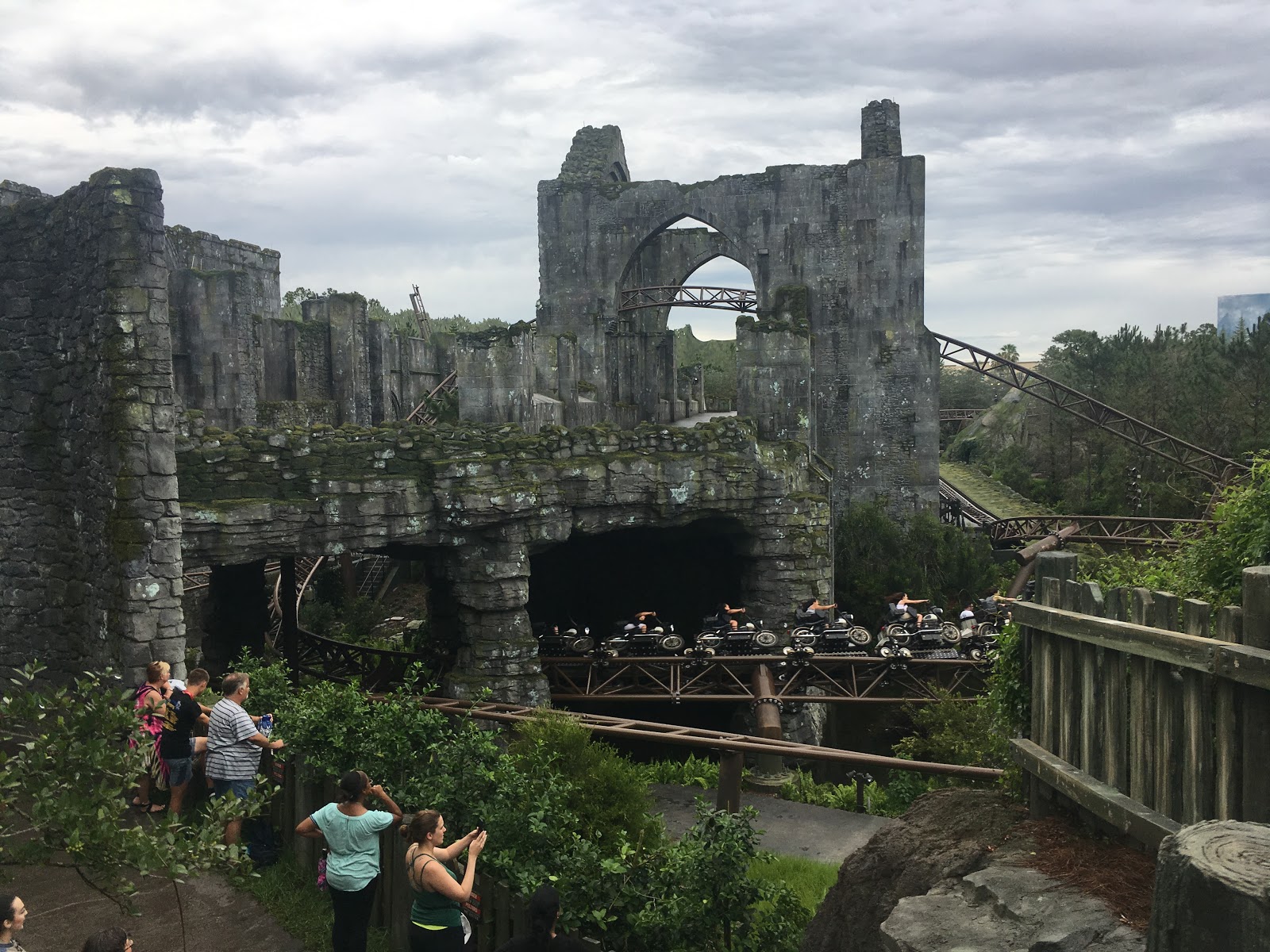 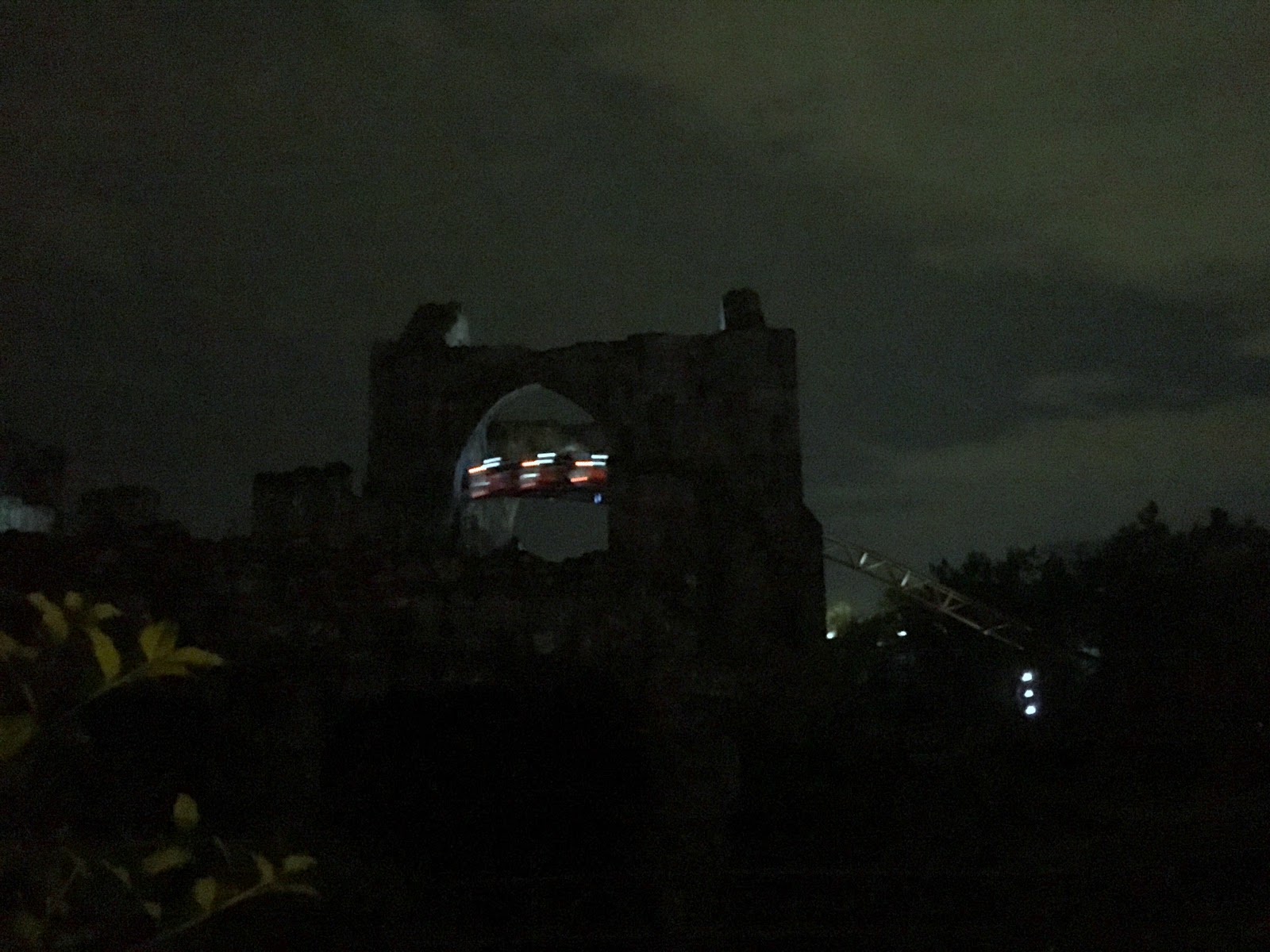 Overall, Hagrid’s Magical Creatures Motorbike Adventure is a fantastic addition to The Wizarding World of Harry Potter and Universal Orlando Resort. I personally feel that Harry Potter and the Forbidden Journey is still the strongest attraction in that land, but this one is not far behind. Plus, it’s nice to have something different from the typical screen-based rides we see so much of.