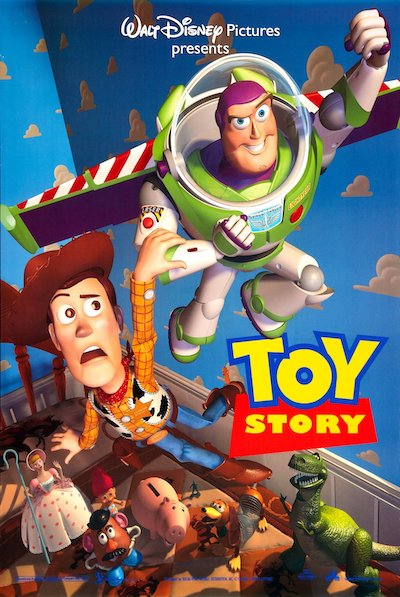 Toy Story was, of course, the first feature-length film to be fully computer-animated, still standing as a testament to the possibilities of technology as a method to serve the story. It also paved the path for Pixar to build upon their innovation in Hollywood, showcasing that computer-animation was not merely an impressive gimmick, but like Disney’s own hand-drawn films at the time, Pixar’s films had a great heart and story to serve the technology. Bringing Toy Story to life was a challenge for the new studio, who had partnered with Disney to distribute the film. Through interviews, the cast frequently shares that the early drafts were hardly reminiscent of the final film, and the movie itself almost didn’t happen — especially after a date that director John Lasseter later referred to as ‘Black Friday’. That day in question was November 19, 1993; where the crew of the film had brought test footage and storyboards from their progress on the film to their bosses at Disney to share what the film would look like. The results were disastrous, with characters being unlikable, the story falling flat and unappealing character design, leading to the film almost falling apart entirely. Luckily, the creative team went back to the drawing board, and after many, many drafts, Toy Story eventually was produced, and the rest is certainly history.

Toy Story opened in theaters on November 22, 1995 to instant critical and commercial success, earning $373,554 in worldwide sales, and a smash hit in merchandise sales ever since. Toy Story has spawned off animated series, three sequels, TV specials, and attractions at worldwide Disney Parks (including three Toy Story Lands globally). Disney continuously uses the beloved franchise for its various products and experiences, ensuring the franchise will continue to live on. More importantly, the legacy of the film continues to live on at Pixar and the animation industry as a beacon of innovation and creativity.

The film forever changed the ways that animated films are made, spawning other creative endeavors at Pixar that would later lead to Monsters Inc., The Incredibles, and Ratatouille, showcasing the possibilities of animation, technologically and from a storytelling standpoint. Most importantly, it changed the company culture of Pixar’s current parent company, Disney. At the time, Disney was struggling with its own animation studio, releasing box office misfires like Atlantis, Chicken Little, and Treasure Planet. Disney had come far from its Disney Renaissance in the ’90s, and their partnership with Pixar was continuing to shake up their own leadership and culture. 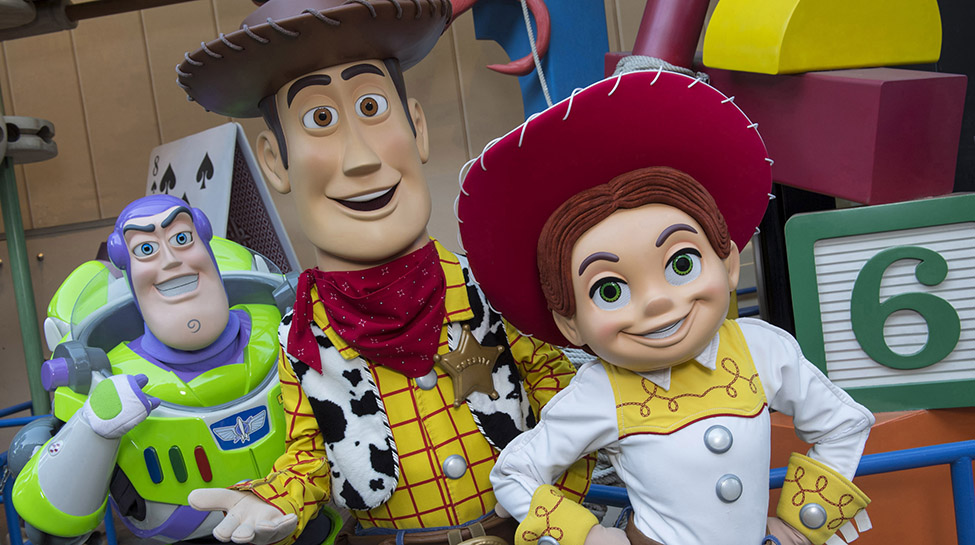 Disney CEO Bob Iger often shares a story about what motivated him to buy Pixar entirely, dating back to 2005, with the opening of Hong Kong Disneyland. Iger was watching a parade filled with Disney characters celebrating the opening and realized something; all of the recent characters included in the parade were Pixar characters and not a single recent character from Disney’s own animated films were there. It was clear that Pixar’s storytelling efforts proved longevity and their beloved stories would continue to live on. When Iger became CEO, his first move was buying Pixar Animation Studios for $7.6 billion, and instating Pixar’s leadership to oversee the Walt Disney Animation Studios as well as continuing at Pixar. That culture change led to products like Tangled, Frozen, Zootopia, and Moana, all of which truly began in 1995 with a pair of toys.

With the release of a fourth movie over the span of 24 years, Pixar’s ambitious film truly has changed the world of animation, Disney, and beyond. All of which is pretty impressive for a film that almost never happened.