There was certainly a lot going on at San Diego Comic-Con 2019 over this past weekend, but D23 – The Official Disney Fan Club wasn’t about to be left out of all the excitement! On Saturday morning, the Disney-owned organization put on a very fun and informative panel called “Mickey On Vinyl: D23 Celebrates the Mouse, the Music, & the Movement,” which featured a look back at the history of Mickey Mouse music and a tribute to the ever-popular Mickey Mouse Disco record on its 40th anniversary. Plus, all attendees received a nifty commemorative disco ball. The panel started with a review of Mickey Mouse’s relationship with music over the past ninety years, beginning with the classic Walt Disney Studios short Steamboat Willie (1928) and working their way through Fantasia (1940), The Mickey Mouse Club (1955), Mickey Mouse Disco (1979), Mousercise (1982), Mickey Mouse Splashdance (1983), and Totally Minnie (1988), in addition to other lesser-known vinyl and sheet-music releases. 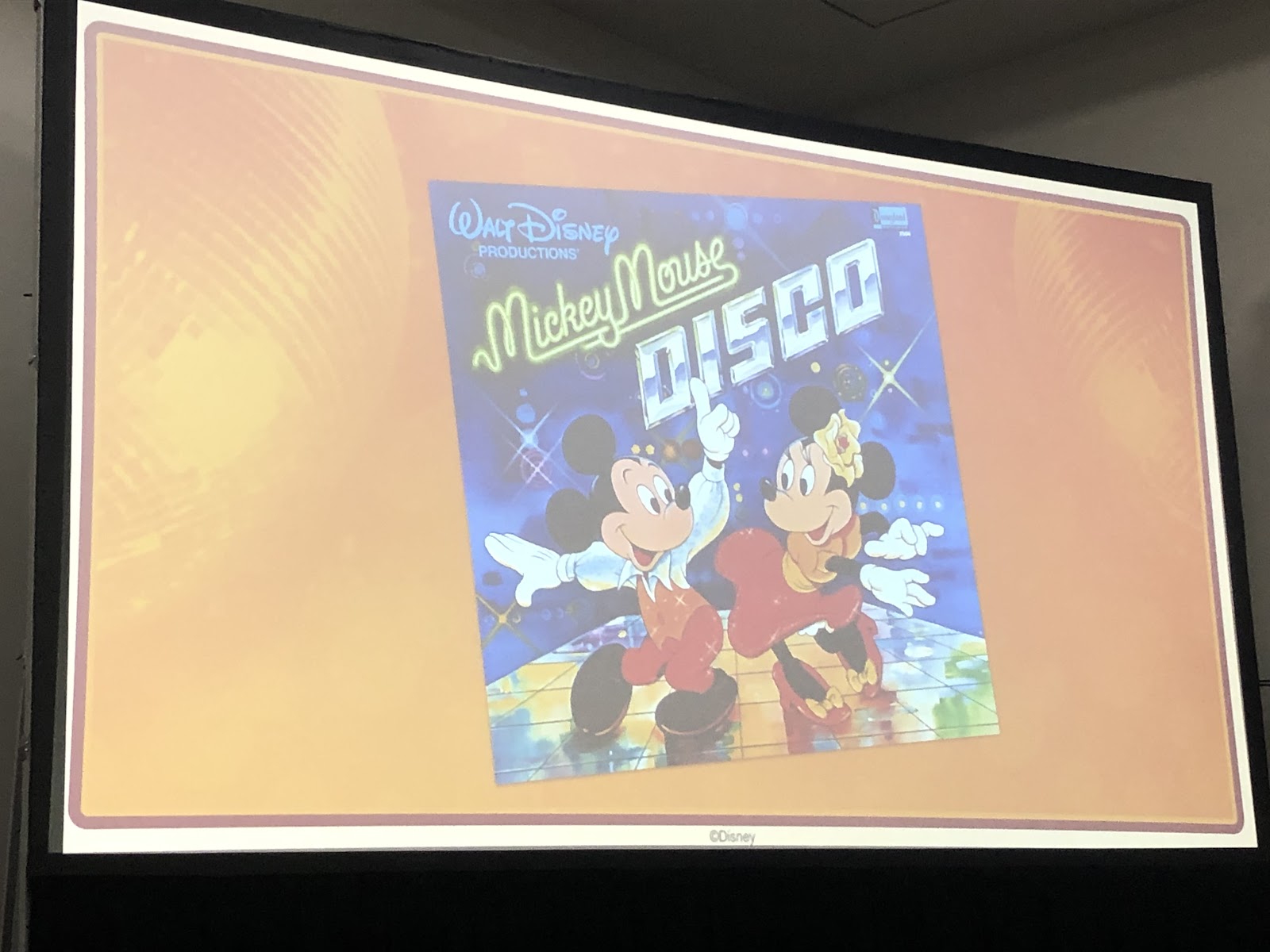 We then learned more about Mickey Mouse Disco and the new Mickey Mouse and Minnie Mouse outfits it inspired for two recent D23 disco events in Los Angeles and during Comic-Con in San Diego. Then, the audience was treated to a special surprise as Mickey and Minnie themselves came out to boogie down!

#MickeyMouse and #MinnieMouse getting down disco-style at #SDCC19. @DisneyD23 pic.twitter.com/rt0j4R3KWP 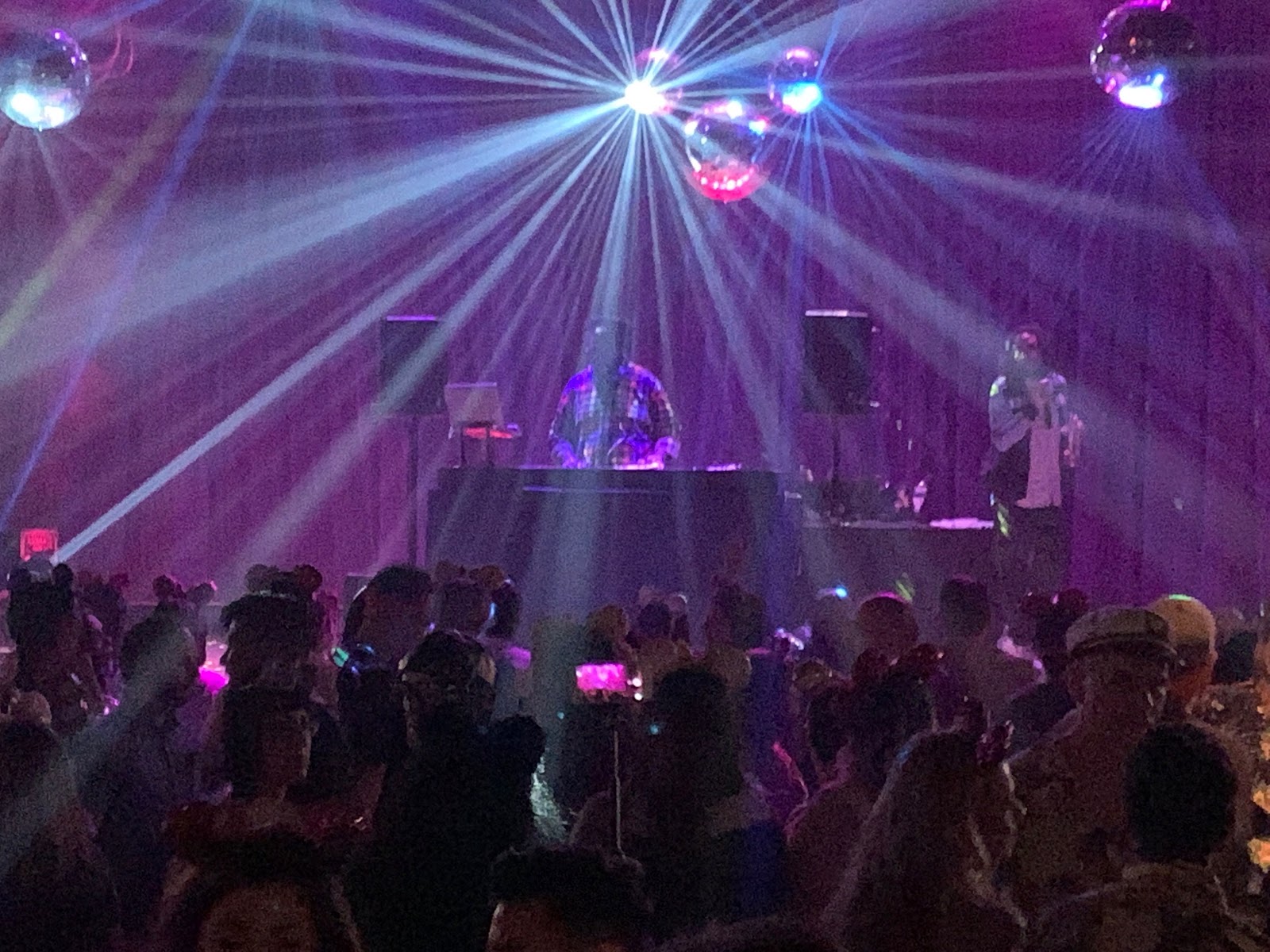 For more information on D23 – The Official Disney Fan Club, be sure to visit its official website.