Muppet Babies Season 2 Episode 1 revisits an imaginary adventure from season 1 where the Muppet Babies become superheroes and bad guys. Miss Piggy becomes Super Fabulous, Summer becomes Captain Icecube while Kermit is The Froginizer. While his friends know their superpowers, The Froginizer is still seeking his. I love Gonzo’s transformation into the evil Dr. Meanzo with a comb as his mustache, with his sidekicks the Noodler aka Fozzie Bear and Meanimal aka Animal. They want to make an evil mustache machine and give everyone evil mustaches. 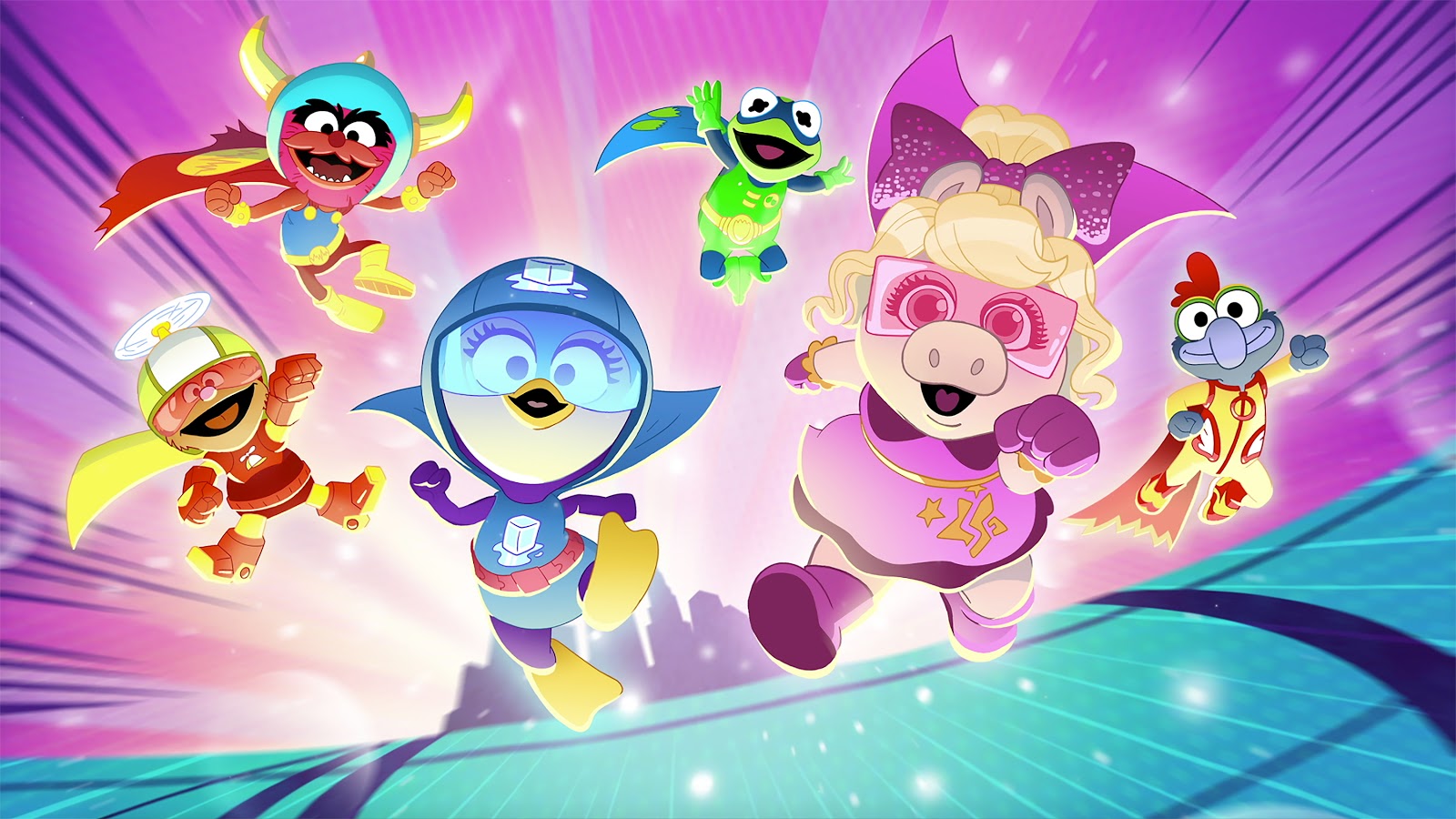 Among my favorite gags – Fozzie Bear as the Noodler says “Pasta La Vista!” before disappearing in a macaroni smokescreen. He offers a few more bad puns during the adventure. Dr. Meanzo’s musical number is a parody of the Super Fabulous song from last season. When Super Fabulous & Captain Icecube’s super powers are overcome by Dr. Meanzo, The Froginizer finally realizes he has been using his super power all along but I’ll let you discover what it is.

The second story of the episode is “My Fair Animal.” The episode follows Miss Piggy as she tries to turn Animal into a proper gentleman. When Animal is trying to figure it out and says he should act like a banana, Miss Piggy, in my favorite gag replies, "You must act like Piggy…er, I mean, me, I mean, moi." It introduces a musical number where Animal becomes a gentleman in time for the super fabulous tea party. Kermit and his pals are shocked when a top-hat wearing Animal arrives sounding like a British gentleman. I didn’t like hearing Animal sound so different. As the party goes on, Animal is reminded of his past self. While dancing with Piggy, Animal trips and goes on an out of control spree ruining everything. Piggy laughs at his dancing and regrets making him a proper gentleman. She gives him his drum set so he can play.

Overall the premiere was enjoyable. I liked the first story more than the second. I look forward to more Muppet Babies adventures. 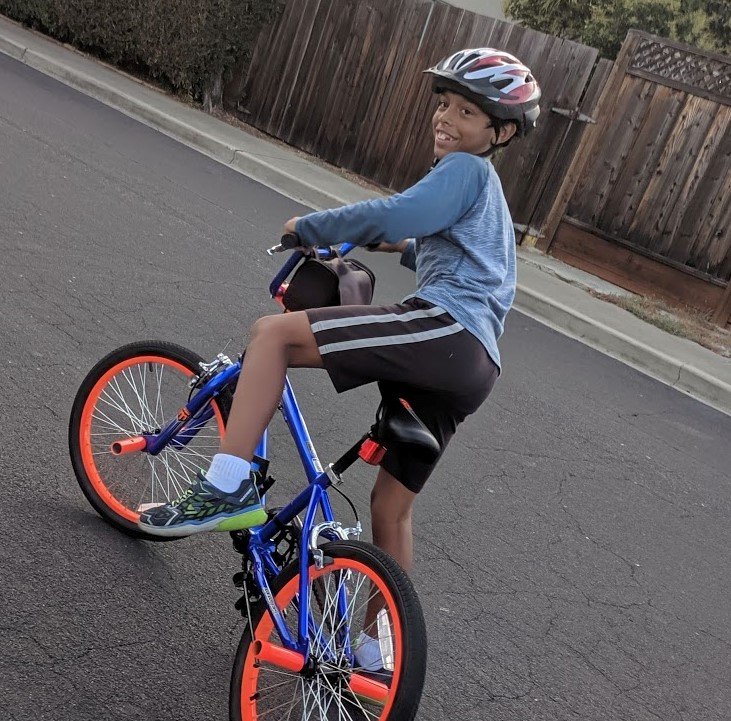 Gideon is the son of LaughingPlace.com co-founders Doobie and Rebekah Moseley.