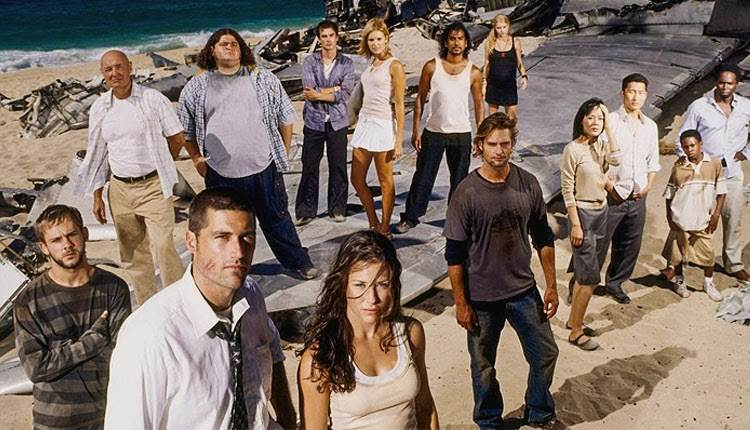 Fifteen years ago last week, Lost premiered on ABC and, in many ways, changed how we watch TV. So many of us not only watched the show, but scoured various fansites and listened to podcasts for tidbits and theories. I found myself considering a Lost rewatch and discovered with this big anniversary, several podcasters are also revisiting this iconic TV series. 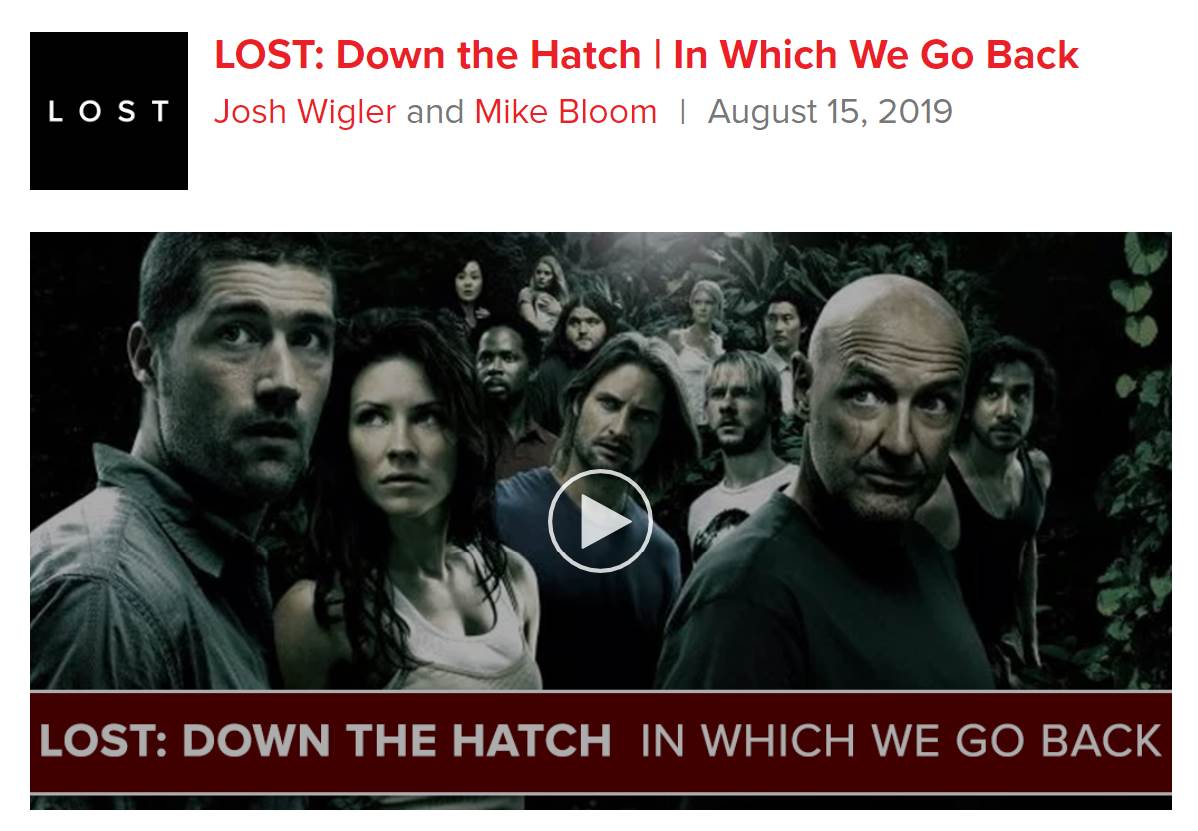 LOST: Down the Hatch

When my favorite podcast publisher “Rob Has a Podcast” announced Josh Wigler of The Hollywood Reporter and Mike Bloom of Parade Magazine would be teaming up for a Lost rewatch, I was thrilled. Over the years, these two have greatly enhanced my enjoyment of Survivor through their writings and podcasts which have been sprinkled with Lost references, so I knew I’d be in for fun rewatching with fellow Losties.

While only 6 episodes in so far, it is as enjoyable as I had hoped. Josh and Mike’s joy is infectious. It’s clear that they love the series while not shying away from its imperfections. Their wide pop culture knowledge adds to the fun as they revisit each episode’s storyline in a completely spoiler-y way. Given that Lost aired 15 years ago, I’m enjoying looking at the series through the new filter that my own life experiences bring and enjoy when Mike & Josh share similar stories of how their view of Lost moments has been impacted by their own journey the past 15 years. Both have married since Lost first aired, with Mike Bloom and his wife recently welcoming a baby to their family, and they discuss how these life changes are impacting their reactions during the rewatch.

Their mailbag segment prompts so many different tangents and remembrances. Another favorite segment finds Mike & Josh assigning points to perceived Least Valuable and Most Valuable characters in each episode with the intention of declaring a series best and worst at the end. They also give each episode a number value as they build a ranked list of Lost through the rewatch. After listening to the initial Down the Hatch podcasts, I went searching for podcasters I had enjoyed during the show’s first-run and was delighted to find the Lost podcast OG Jack Glatfelter had also felt the Island’s pull. Back during the run of Lost in the old days, following a new episode, I would be browsing the message boards at the known defunct TheFuselage.com and 4815162342.com for various theories and screengrabs with hints. I’d also eagerly await the latest episode of the Jay & Jack podcast. They were my friends along the journey sharing their “crackpot” theories and not so crackpot ones. They would collect voicemails so we could all share our “what just happened reactions”

Jack is hitting all the right notes with his podcast. He is pulling from his wide network of voices who were deeply immersed in the adventure during the show’s initial run. Each episode opens with an almost love letteresque “how I found Lost” discussion with his guest of the week. A recent episode featured Jo Garfein. Not only did Lost motivate her to craft the popular Jopiniated blog but inspired the foundation of Cancer Gets LOST, an amazing fan-based charitable group. 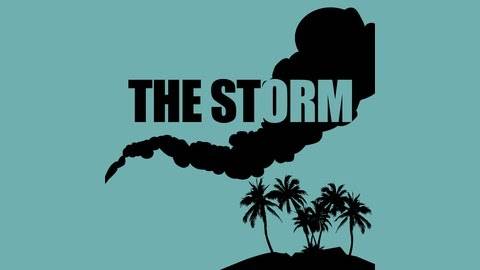 Each episode of The Storm: A Lost Rewatch opens with a themed response from the show’s trio of hosts. Answering such questions as “what they would have had packed in their luggage” “what their name would be when they are on the run”, “what’s the first thing they would buy if they won the lottery?” are Joanna Richardson (senior writer, Vanity Fair), Dave Gonzalez (Entertainment journalist including bylines at Thrillist, TVGuide) and Neil Miller of FilmSchoolRejects.com

My favorite moments come when they are discussing elements of the process whether musical cues, cinematic choices, writer’s room realities along with their debates over whether specific character choices ring true to them. And laugh along with them when they dive into the absurd such as how the series’ “numbers” could have been the answer to “Guess the beans” carnival game or reference the monster as “ol’ clickety-clack”.

They evaluate the show with a level of respect for the world building yet acknowledging moments they felt creators filled in a hole simply to fill in a hole with fun rather than with deliberate story propelling choices. They were clearly let down by the recent concluding season of Game of Thrones and seem to harbor disappointments with where Lost latter seasons journey but its only Season 1 in the rewatch.

They brilliantly break down the discussions into a calm portion without spoilers and they are quite careful, even going back during their post-production and bleeping out mistakes. And then a second portion that is spoiler-filled, so you can suggest it to a friend who is just discovering Lost. Their guest interviews are also divided up along these lines as well. It's fun to see how long it takes it for someone to slip up. The series has only produced 20 episodes thus far and they have already featured several entertainment writers, members of the show’s Season 1 creative team including David Fury & Javier Grillo Marxuach along with actors such as Jorge Garcia who played the lovable Hurley.

Cultural changes especially male/female or ethnic stereotypes are explored frequently. And while they often discuss these issues with respect they also have a delightfully playful retrospective look framed as “The most 2004 thing” while Shannon’s wardrobe often qualifies in “All The Best Cowboys Have Daddy Issues“ Sawyer’s Jansport Backpack, Sawyer’s reference to Evening News, and Sawyer calling Charlie a “VH1 has-been reject”

In addition to free podcast, they have a Patreon group and offer their patrons additional content from the interviews conducted for the podcast along with other bonuses.