15 seasons. 342 episodes. The longest-running American primetime medical drama. ABC’s longest-running series. ABC’s number one drama. As much as people like to joke “Is that still on?”, Grey’s Anatomy is a cornerstone of the American television landscape and has become a cultural juggernaut. This Thursday at 8 pm EDT, the 16th season premieres, which means the show can finally get its license, so that’s sweet. 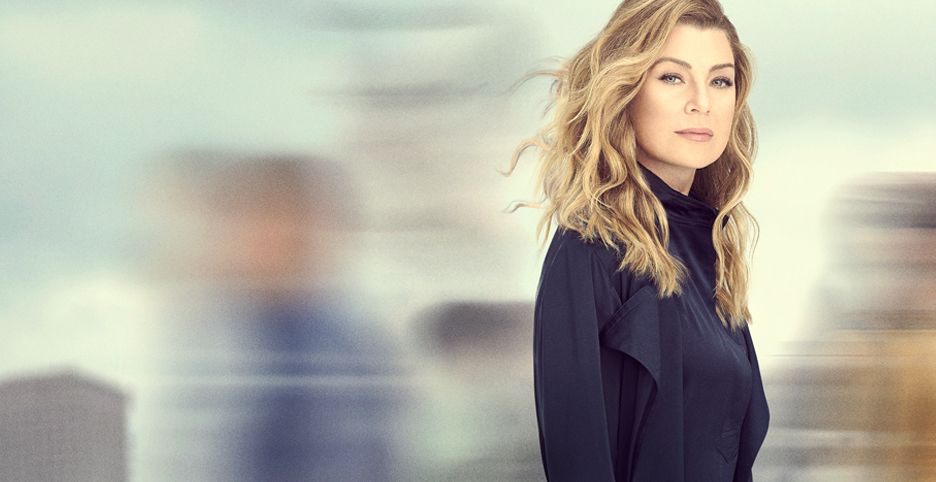 I was asked to write a piece about Grey’s Anatomy in honor of its super sweet 16 and I honestly am at a Crossroads (also written by Shonda Rhimes. #Synergy). There are so many ways to discuss how this show has entered the cultural lexicon, how it has been copied over and over and how they always fail (RIP Code Black), or how I’m not entirely sure if it’s legally allowed to end?

We could discuss how Krista Vernoff has revitalized the show with her return to the role of showrunner (which she held from 2007-2011) by bringing back the sardonic wit that was a quintessential part of the series but had seemingly vanished with the loss of Derek Shephard.

I would love to talk about, even with the exit of some fan favorite characters (I miss you, Callie and Arizona!), how the current crop of doctors residing at Grey-Sloan Memorial Hospital are firing on all cylinders. My obsession with Schmidt and Dr. Kim grows more with every ambulance make-out session.

Like, I could go on and on about how Meredith flirting and dating again fills my soul with more joy than any real relationship I have ever had. (sorry mom & dad xoxo.)

I’ve written before on the topic, but I could once again talk ad-nauseum about how Grey’s excels most at capsule episodes, like this past season’s Amelia trip to NYC (where Miss Honey is her sister, which checks out tbh) or the breathtaking episode covering Jo’s birth mother and the parallels with her patient. It knocked me out and deserved an Emmy nod and that is that on that, honey.

But, I don’t want to go into any of that. I’m also realizing I just rambled for 300+ words, so whoops, but it shows you just how much this show is still doing right after 14 years on the air.

We have a more important, pressing, mind-boggling topic to cover instead. That, my friends, is Miss Ellen [insert your favorite positive adjective here] Pompeo. Meredith Grey. The icon, the legend, the role model herself.

I have a question. *clears throat* WHY DOESN’T SHE HAVE AN EMMY?! I understand, awards ae subjective blah blah blah they aren’t everything yada yada yada, I get it. That’s the argument I tell myself every night when thinking about why Rosie O’Donnell wasn’t nominated for season 1 of SMILF (it’s an ABC Studios show, so chill). But Ellen has been leading this phenomenon for 16 seasons (This Thursday at 8, only on ABC! *cashes imaginary advertising check*) and she has a single SAG Award and that’s it. That SAG Award wasn’t even just for her. It was for ensemble, so, I’m livid?

Am I thrilled she has a few People’s Choice Awards on a shelf? Um, sure? But they are also, objectively, the ugliest of the award statues.

Here’s the real gag, she doesn’t even have a single nomination for an Emmy. Remember when she had her hand stuck on an active bomb inside of a human being? Or when she almost drowned in Seattle Harbor? Or when she had to run from a shooter in the hospital? Or when she had to pretend the musical episode wasn’t confusing for everyone? (I still love it. It is camp. Fight me.) Or when Denzel Washington directed her as she was assaulted by a patient and had to have her mouth wired shut for an extended period of time?!

If you haven’t read the phenomenal Hollywood Reporter cover story from last year when she became TV’s highest-paid actress, you must. She is so honest, something so rare for Hollywood, that makes it refreshing and makes Ellen a bonafide inspiration.

She is the title character. She is Meredith. She has turned Meredith into a character that will last the test of time, like Carrie Bradshaw, Lucy Ricardo, or Mary Richards. Ellen Pompeo has said that acting has become sort of mundane for her at this point, which is completely understandable, but the fact that she still puts out great performances week-in and week-out shows her razor-sharp skill.

Here’s to you, Ellen. Expect a fake Emmy in the mail from me one of these days. Hope you’re okay with a gold spray-painted can of pinto beans with your name on it. You deserve it.