Lupita Nyong’o can stand toe to toe against anything – the First Order, the Wakandan army, herself. Now, in the new Hulu movie Little Monsters, she’s proved she can take on zombies as well.

The new horror comedy features Alexander England as Dave, whose life is crumbling around him as he tried to get close to his nephews kindergarten teacher Miss Caroline, played by Nyong’o. It also stars Josh Gad as Teddy McGiggle, the star of a children’s show, who isn’t exactly what his character makes him seem to be. The group is on a class trip when the farm their visiting is overrun by zombies. While it sounds like a nightmare, it actually leads to a lot of hilarious situations. 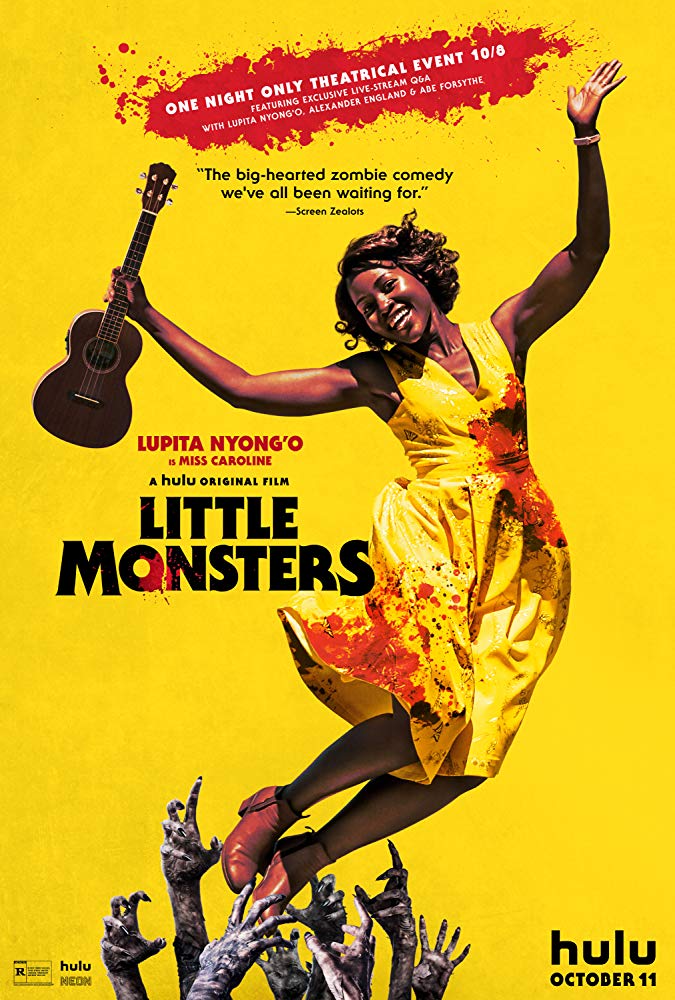 Little Monsters fits into a category of horror comedy with films like Shaun of the Dead and This is the End. That is to say it takes a difficult genre – which combines emotions that are essentially on opposite ends of the spectrum – and it delivers an incredibly entertaining film.

The movie is funny right from the beginning as we get some background on Dave and see his hilariously inappropriate interactions with his nephew. Fair warning, this film is rated R and definitely uses a lot of strong language (as well as some other things that earned the rating) so be prepared for that.

England does a great job in this comedic role. He seems in the beginning like he’s going to be a completely over-the-top character that would eventually get to be annoying, but he levels out nicely and becomes someone you can really route for. I will say though, while England was great, I can’t help but feel like this role was written with Chris Hemsworth in mind. That would have been interesting.

Of course, England is complemented by Nyong’o, who does a great job (as always) playing the lovable kindergarten teacher determined to protect her class from the horde of zombies. Playing the straight character in this comedy, Nyongo’o doesn’t do much in the way of laughs but makes a strong case for herself to be the next big action star as she wipes out those zombies. 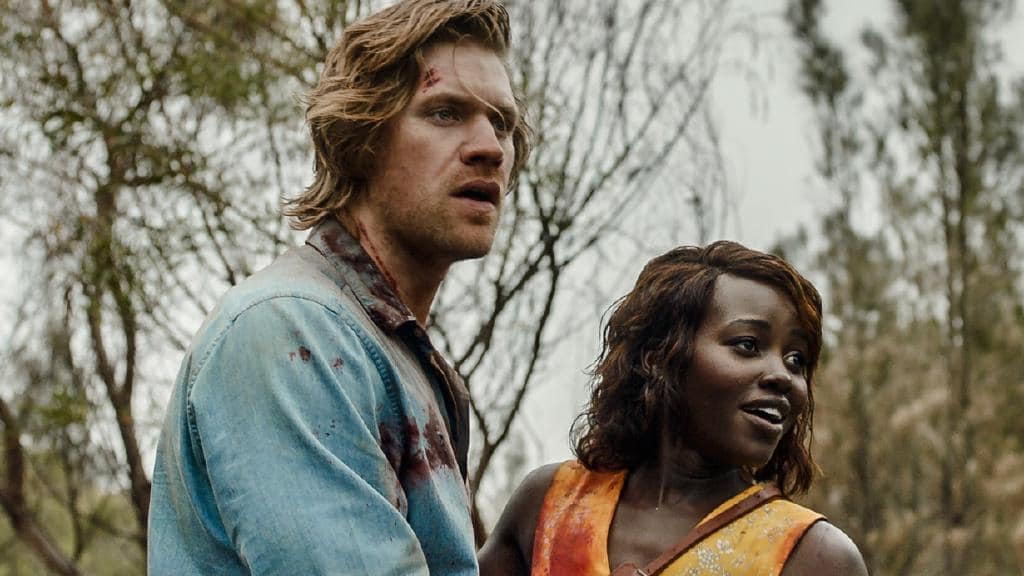 If I was to nitpick Little Monsters a bit, I would say there’s a bit of a stall in the comedy in the middle. The movie is nonstop laughs for the first 30-45 minutes or so before it presses pause on the jokes to deliver a fair amount of character development and heartfelt moments. I’m not even sure I can really call that a complaint though, as it really gets you attached to the characters and pulls you deeper into the story.

In that gap though, the show is completely stolen by Gad. The disturbed and selfish children’s star is that ridiculous, over-the-top character you expected Dave to be in the early going. While his dialogue seems completely out of left field at times, his combination of vulgar language directed at children and outrageous physical comedy makes him an absolute scene-stealer.

Believe it or not, a fair amount of the comedy also comes from the kids. I’m not typically one that finds children acting like adults to be funny, but in a few instances in this movie, it’s done very well. They also play off of their surroundings very well.

The U.S. Military, who is responsible for the zombie outbreak, also provides some great laughs. They’re essentially just there to constantly remind you that zombie movies have been done to death. Pun intended. 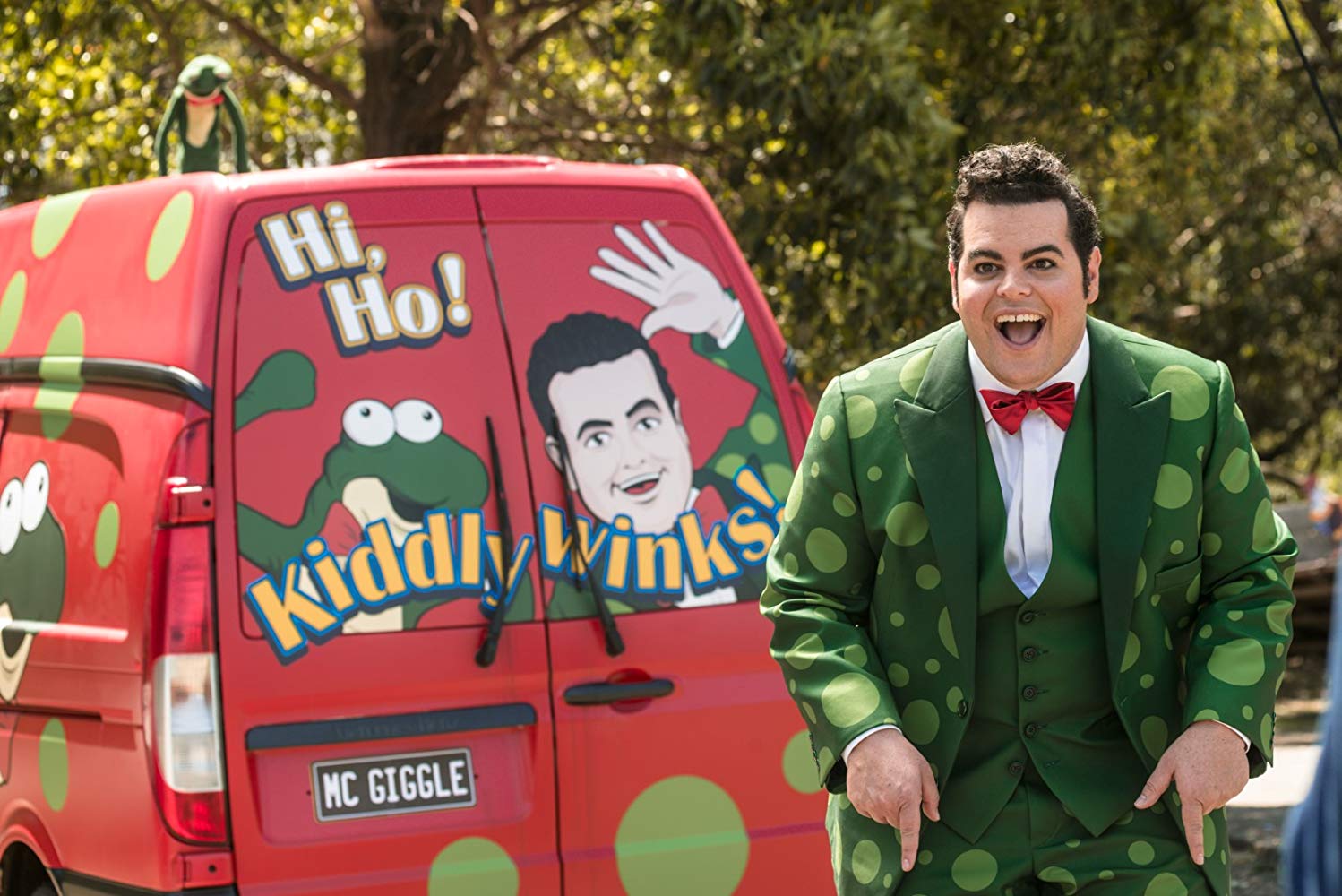 I already warned about the strong language, but I will also warn about gore. Yes, this movie is very funny, but it’s also a zombie movie. There is a lot of blood and other disgusting visuals. If that kind of stuff bothers you, just be prepared to look away.

Overall, Little Monsters is a lot of fun. It’s easily one of the funniest movies I’ve seen this year and one of the best horror comedies in a long time. If you enjoy zombie movies, this film pokes fun at the subgenre in all the right ways. The entire cast does a great job of delivering a ton of laughs while dealing with the overused flesh-eating monsters.