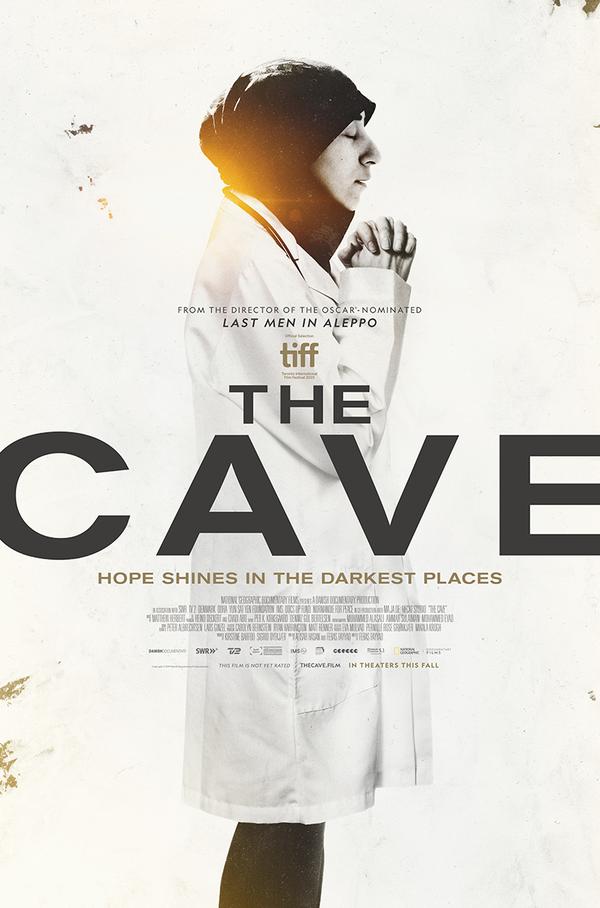 National Geographic’s newest documentary film, The Cave, tells the inspiring story of true bravery in trying times. It reaffirms the belief that individuals can make a difference and widens your world view. There is hope for the future in this documentary about a small group of heroes in Syria.

You read that correctly. The Cave has nothing to do with stalactites or stalagmites, with a title that refers to the documentary’s subjects, who spend most of their time in an underground network of shelters that house the city’s hospital, keeping it less susceptible to the relentless attacks by war planes.

Welcome to Eastern Ghouta in Syria, a city that is constantly under siege by its own government. An unlikely hero emerges in Dr. Amani Ballour and her colleagues, who have stayed behind to help civilians who are wounded in the attacks. With a severe lack of medical supplies and food, the team does everything they can to help their people. 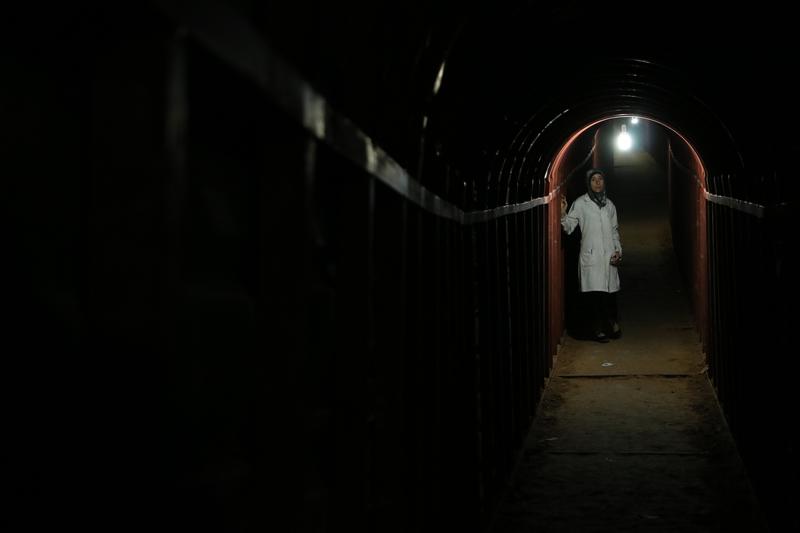 The marketing has overplayed the gender inequality of the Middle East, which lead me to believe this would be a bigger part of the story. In reality, there are only two scenes where it even comes up. Dr. Amani Ballour certainly expresses her wish for women to be seen as equals and to not be shamed for having a profession, but all of that takes a backseat to the bigger issue of the attacks the city is under and the lack of resources available to this miraculous medical team.

I appreciate the way Director Feras Fayyad handles the medical operation scenes. I’m squeamish when it comes to watching medical procedures and there was only one moment where I needed to look away. What’s really incredible is that the hospital is without anesthesia, so the surgeon plays symphonic concerts on his iPhone to calm his patients nerves while on the operating table.

While Syria may seem worlds away from the life we know in the United States, The Cave really underscores the it’s a small world mantra that “There’s so much that we share.” The human interactions and friendships all feel familiar, as do the people’s frustrations with their government and societal norms. Even here, you will find Mickey Mouse adorning the walls of a children’s play area. When you hear about “Syrian refugees” in the media, it’s easy to picture a caliber of people that couldn’t be more unlike you. The reality is that we’re more alike than we think we are. 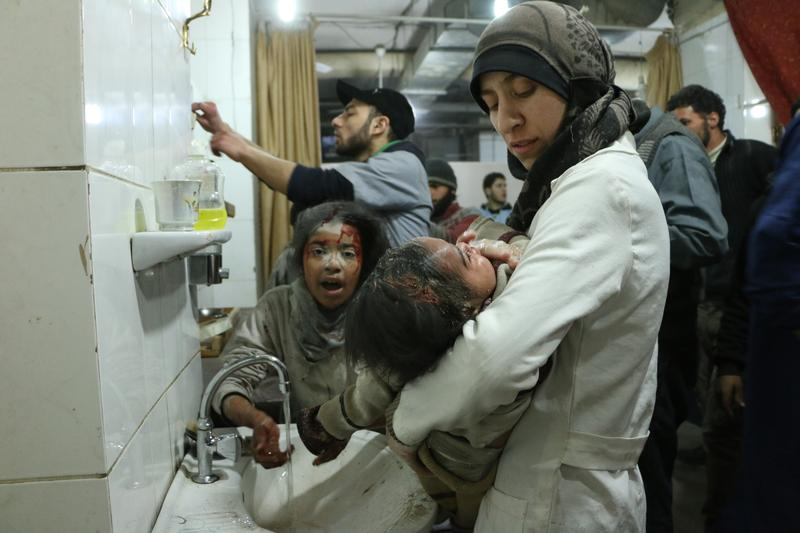 If you have the chance to see The Cave in theaters, I highly recommend it. Sitting in a darkened theater with a good surround sound system is the best way to recreate the fear and anxiety of living in a city that is being constantly bombed. But whether seeing it on the big or small screen, the reality of the chemical warfare attacks are devastating, especially when watching children begging their parents to make it okay and there’s nothing anyone can do.

There’s beauty in the sorrow and a hopeful message for peace in The Cave. This gritty documentary film from National Geographic shines a spotlight on a small group of unlikely heroes doing the best that they can in a civil war that has endured for the better part of a decade. It’s an unforgettable masterpiece and one that I’m sure won’t go unnoticed this award season.

I give The Cave 5 out of 5 latex glove balloons.