The Great Christmas Light Fight returns to ABC for another season. See spectacular holiday displays from around the country including the Brewster family and their “Christmas in New York City” and the Chiles family with a “Miracle of a Million Lights”

Today, both the One Day at Disney book is released and the documentary debuts on Disney+. Look for a full day of celebration on Laughing Place as well.

Walt Disney World will dedicate Rise of the Resistance at Disney’s Hollywood Studios. Look for a live stream of the event around 7:30pm ET 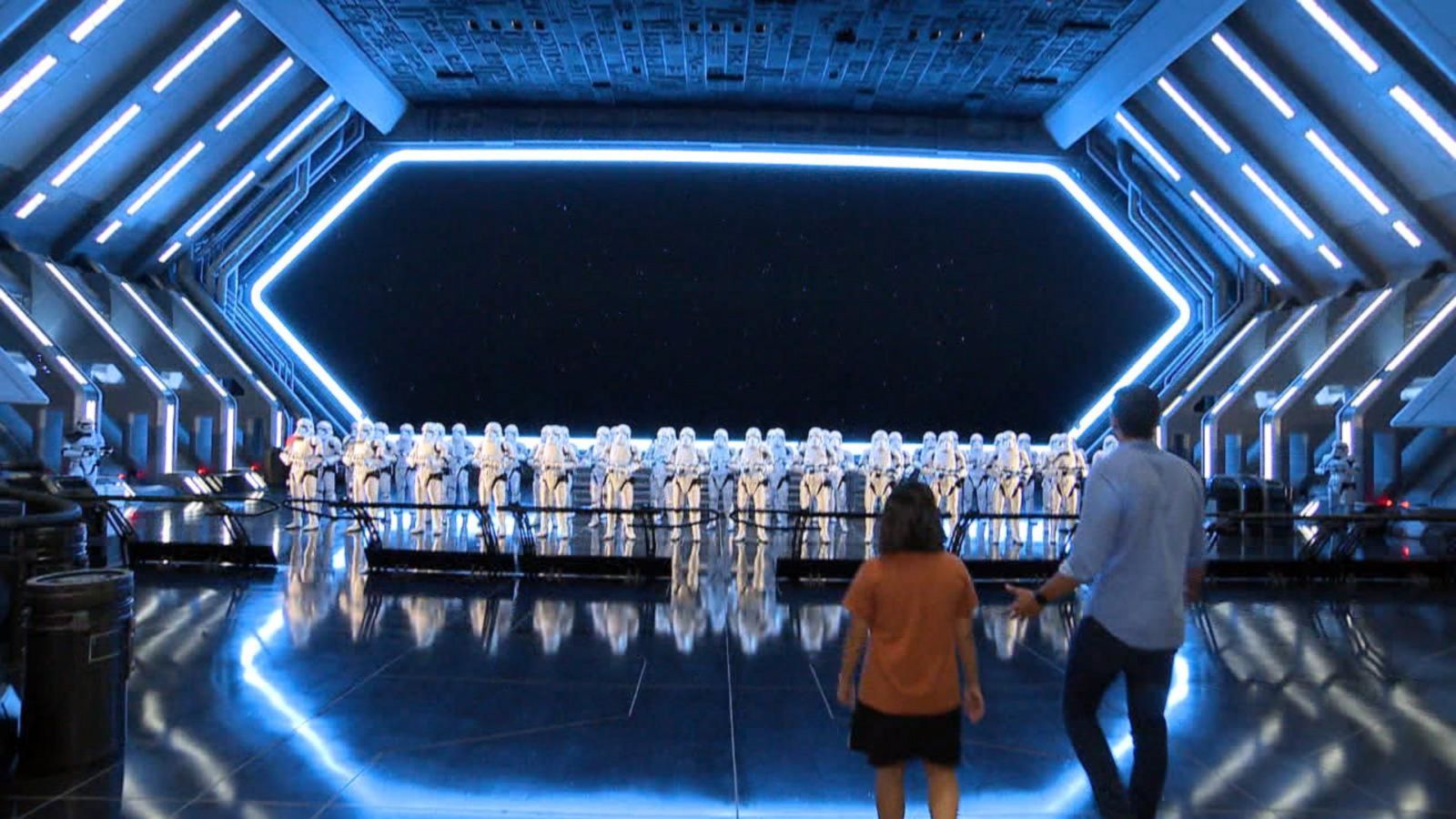 After a long wait Rise of the Resistance is officially open at Walt Disney World. Will this new experience draw larger crowds to Star Wars: Galaxy’s Edge?

Hulu debuts the entire season of their original Reprisal. It is a hyper-noir story that follows a relentless femme fatale who, after being left for dead, sets out to take revenge against her brother and his bombastic gang of gearheads.

The Disney Wisdom collection ends with this Fairy Godmother quote from Cinderella; “Even miracles take a little time.”

Alice Through the Looking Glass becomes available on Disney+ Fox Searchlight release Terrance Malick’s A Hidden Life. The story is of Franz Jägerstätter, who refused to fight for the Nazis in World War II. When the Austrian peasant farmer is faced with the threat of execution for treason, it is his unwavering faith and his love for his wife Fani and children that keeps his spirit alive.

For the first time since it became a part of The Walt Disney Company, Sound of Music airs on ABC. It also happens to be available on Disney+.

Christmas with the Houghs debuts today on Hulu

Today is Avatar’s 10th Anniversary. Special merchandise is available as we are just about two years away from the long-gestating sequel.

Star Wars: Rise of Skywalkeri the end of the Skywalker saga, is released tonight. Will it live up to fan expectations?

The next Disney+ original movie Togo is released today. Starring Willem Dafoe and Julianne Nicholson, the film shares the story of Leonhard Seppala and his lead sled dog Togo.

Same Time, Next Christmas, the new holiday film starring Lea Michele, will be re-broadcast on ABC Marvel releases Incoming #1. A mysterious murder brings together the heroes of the Marvel Universe in the search for a killer – but no one can imagine where the trail will lead, or how it will affect everything in 2020 and beyond

Disney+ debuts the second episode of Pick of the Litter. The series shares the path to becoming a guide dog.

On Star Wars Resistance, Kaz and Norath try to help their friends while being pursued by a deadly bounty hunter.

It is New Year’s Eve, so whether you are celebrating at a Disney Park or at home with Ryan Seacrest in ABC, we wish you all health, happiness, and a lot of Disney in 2020.