Charles Dickens’ holiday classic A Christmas Carol has been adapted more times and ways than I can count. But if you’ve been waiting for a dark and intense version of the story that is completely devoid of any fun or holiday cheer, then FX has just the thing for you. 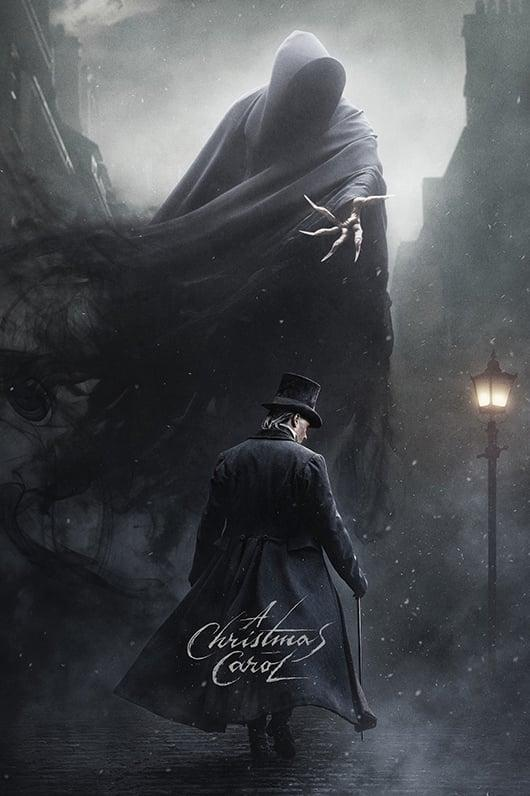 This isn’t the “Christmas Carol” story you know and love. Well, it is, but it’s an hour and a half longer and made to haunt your dreams. This adaptation is pretty much exactly what you would expect to see on a network that has brought you series like American Horror Story, Sons of Anarchy and Mr. Inbetween.

In other words, this is not a Christmas movie and it is certainly not for children. It plays out more like a horror movie than anything, with two of the three spirits looking like they’ve come right out of a Blumhouse production. And if you’ve ever thought, “I like A Christmas Carol but Scrooge doesn’t drop enough F-bombs,” well, here you go.

There are also several over-the-top, dark aspect that are added to Scrooge’s story. I won’t get into details so as to not spoil the new adaptation, or scar those who have already decided not to watch. But, for lack of a more in-depth description, they are very messed up.

The pacing is also a bit odd in FX’s retelling. More than an hour is spent introducing us to the characters (characters we are all very familiar with at this point) before Scrooge is even visited by Jacob Marley. We do however get to see Marley being given his chains and the Cratchit family going off to deliver a letter, two things I’m not sure anyone has ever asked to see. Another hour plus is spent with the Ghost of Christmas Past, leaving little time with the other two spirits and for the story to wrap up. 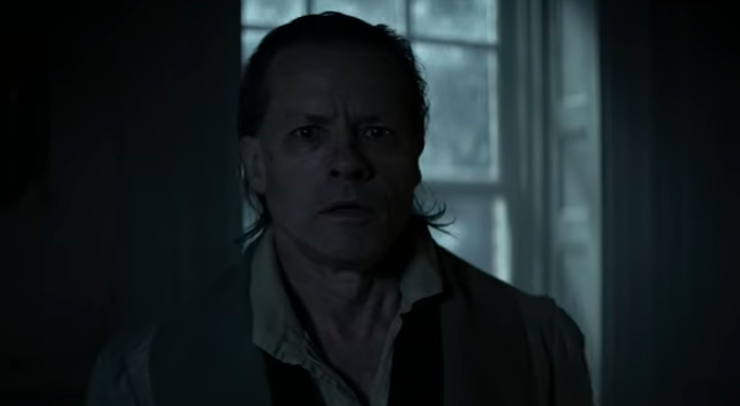 It is certainly not all bad though. The new adaptation is certainly very well-acted, with Guy Pearce leading the way as more-defiant-than-ever Ebenezer Scrooge. He portrays the character perfectly and I would actually like to see him reprise the role in a less depressing adaptation.

And, dare I say, it does seem to actually be very well-written. The story comes together as you would expect and the dialogue and language used is perfect. At times the film even seems poetic (in a dark and dreary kind of way), something other adaptations have lacked in the past.

The biggest problem with this film (or miniseries, as it was shown on BBC in three parts) is it’s an adaptation of a classic Christmas story with which almost everyone is familiar, and that story is mangled into something twisted and dark and told over the course of three hours. Any other time of year, I would (mostly) enjoy a film like this, but passing it off as a Christmas movie just doesn’t work.

FX’s retelling of A Christmas Carol will re-air Sunday, December 22 at 7:30 PM on FX.