It’s almost time for the Big Game, and in accordance with tradition, the two teams competing in this year’s Rose Bowl appeared at Disneyland today as part of the week-long buildup to the game itself. Players and coaches from the Oregon Ducks and Wisconsin Badgers joined Disneyland Resort Ambassador Rafa Barron, Tournament of Roses president Laura Farber, Disneyland Resort Vice President Kris Theiler, and of course Mickey Mouse on stage at the “Great Moments with Mr. Lincoln” theater in Disneyland’s Main Street, USA Opera House.

At the event, University of Oregon Ducks head coach Mario Cristobal was accompanied by offensive tackle Calvin Throckmorton, inside linebacker Troy Dye, quarterback Justin Herbert, and defensive tackle Jordon Scott, while University of Wisconsin Badgers head coach Paul Chryst stood with outside linebacker Zack Baun, inside linebacker Chris Orr, offensive center Tyler Biadasz, and running back Jonathan Taylor. “We’re honored to be here and represent the best way we can,” said Cristobal, while Chryst concurred, “Thank you to Disneyland for opening up and allowing all our players to be here and appreciate it.”

A celebratory cavalcade featuring both teams and Disney characters was also scheduled to take place along Disneyland’s Main Street, USA parade route, but was preemptively cancelled due to weather (it had rained most of the previous day for Christmas and the sky was overcast, though there was no precipitation during the event.) 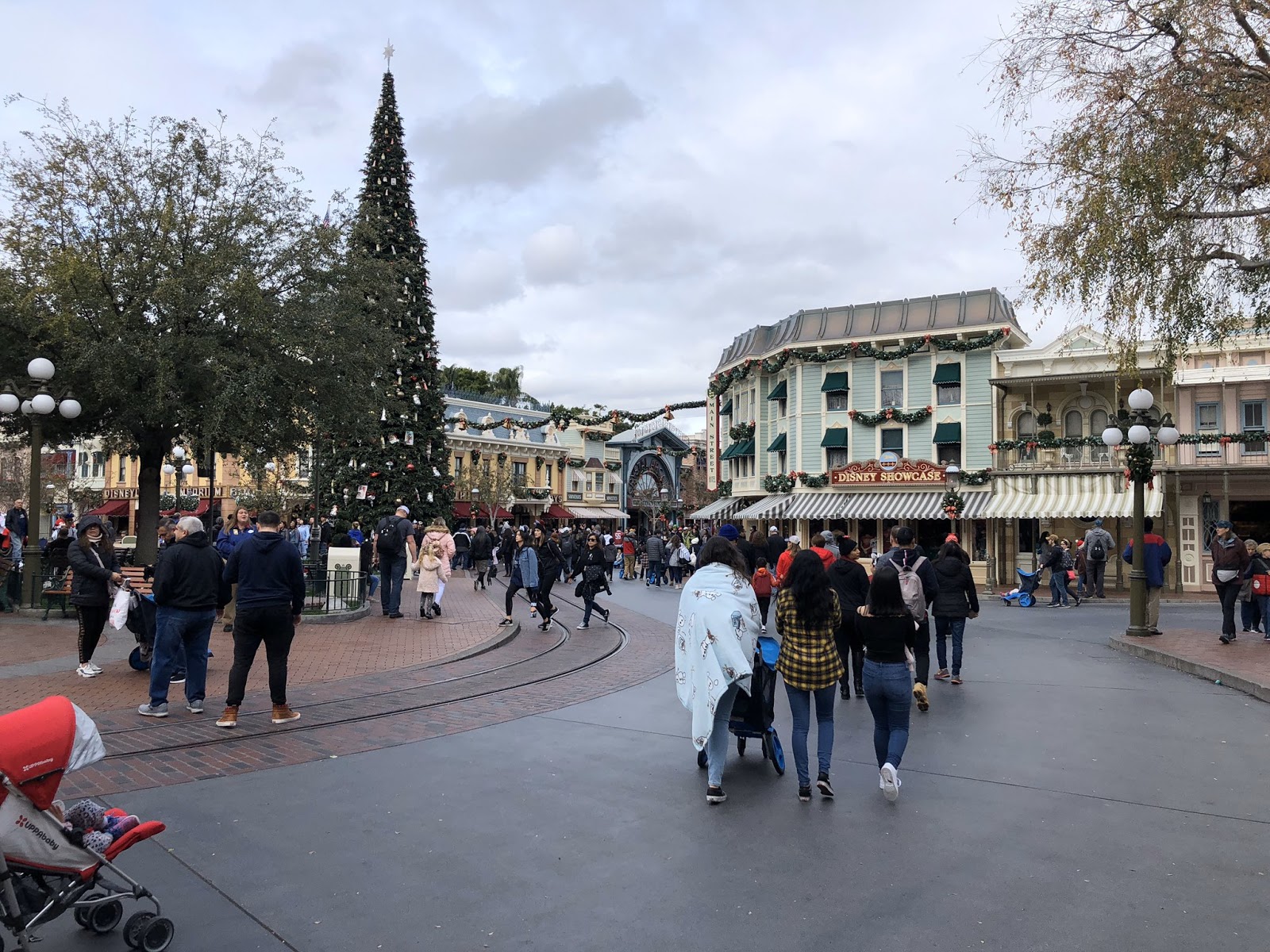 Disneyland Cast Members wore unique costumes inspired by the classic outfits made famous by Mickey Mouse and Minnie Mouse for the Rose Bowl Teams Visit. It was not clear whether these costumes would be used again for future special events or were specially created for this one-time use. 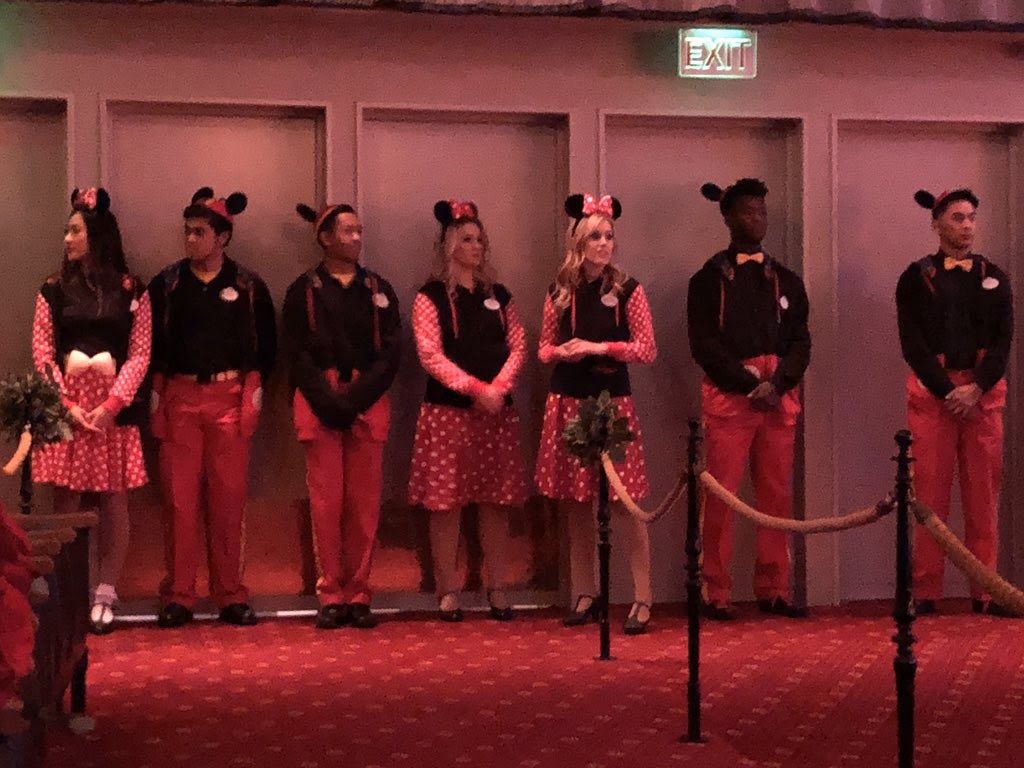 The 2020 Rose Bowl Game will be played on Wednesday, January 1 in Pasadena, California. The world famous Rose Parade will take place along that Southern California city’s Colorado Blvd. prior to the start of the game.