The Orlando Magic took their game to a galaxy far, far away with Star Wars Night at the Amway Center in downtown Orlando. Guests were able to take pictures with characters, play Star Wars-themed games and more. While walking the corridors of the arena, guests could encounter characters from the Star Wars films, including Darth Vader, Princess Leia, Jawas and more. There were even a couple of droids guests could pose for photos with, including R2-D2. 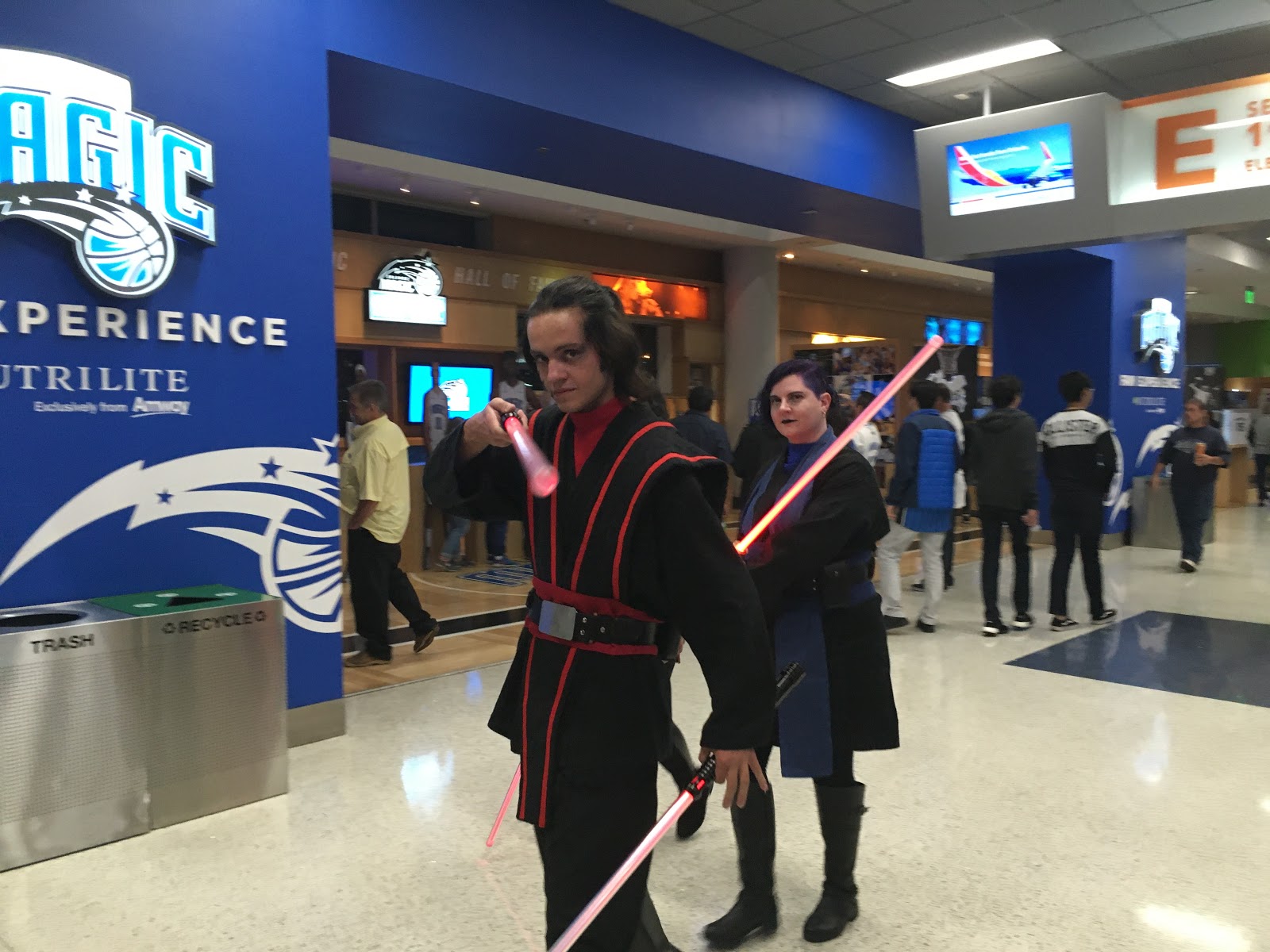 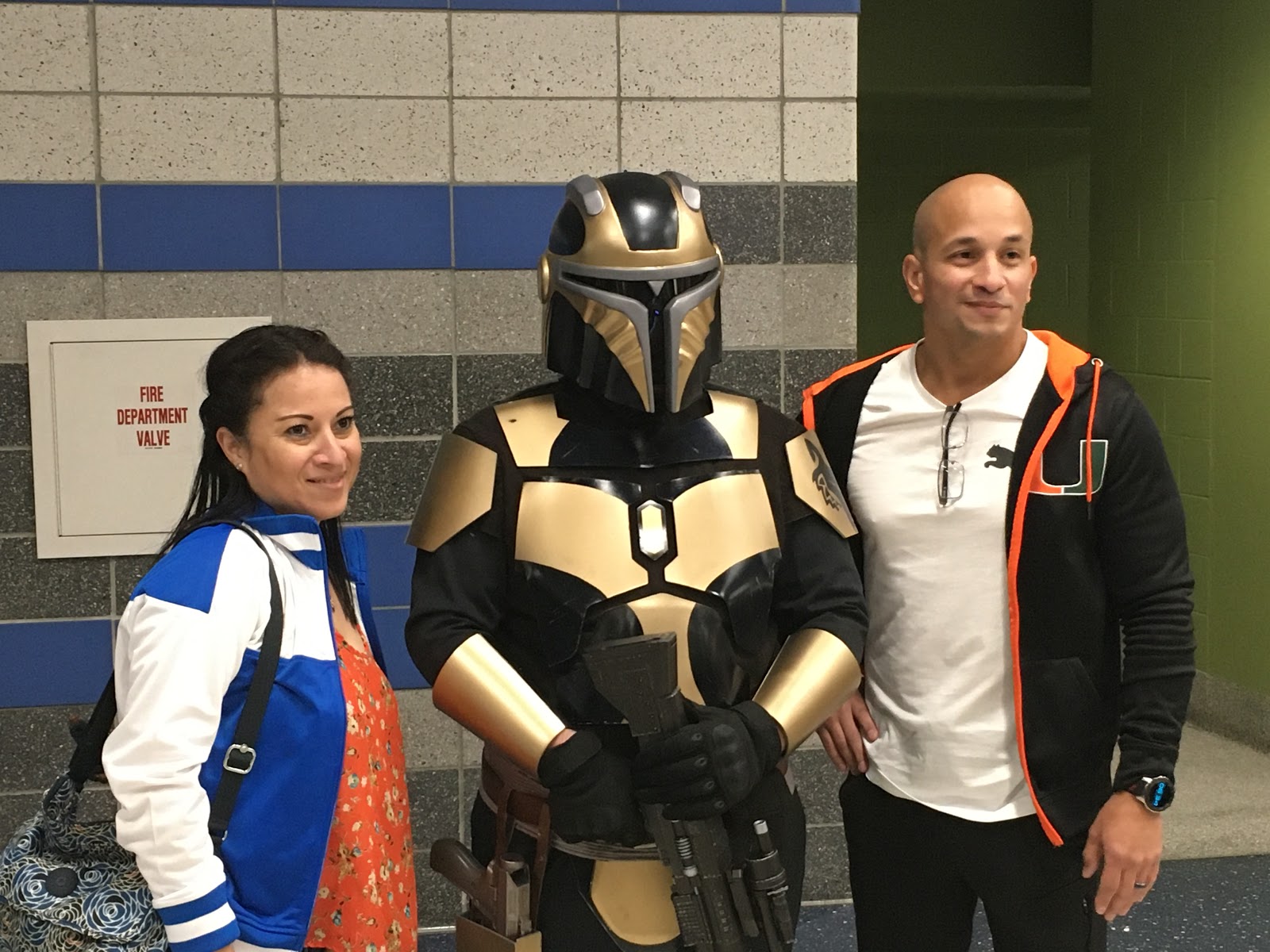 There was even a craft station where guests could make their very own Yoda ears to wear during the game. Once guests made their way to their seats that Star Wars fun continued with all kinds of different games and entertainment. Before the game tipped off, some fans were challenged to Star Wars trivia.

Some Star Wars trivia at tonight’s Orlando Magic game. The questions got a little bit harder after this one, but not much. #StarWarsNight pic.twitter.com/YTtYanm8Z1

The Magic’s starting lineup was even introduced with a little bit of Star Wars flare.

A little #StarWarsNight twist to tonight’s introductions for the Orlando Magic. pic.twitter.com/QdsKjfN1BA

Fans even got transformed into Stormtroopers during a break in the action with the “Stormtrooper Cam” on the big screen.

Even Stuff, the Magic’s mascot, got in on the fun with a special video package testing his Jedi skill. Make sure you watch this one until the end.

Even Stuff is getting in on the #StarWarsNight fun. Wait for it… pic.twitter.com/HAueYjcTbz

The Star Wars fun wasn’t limited to the breaks in the action however. A Darth Vader version of the classic “Defense” chant worked on this particular possession for the Magic.

The Darth Vader “Defense” chant does the trick. #StarWarsNight pic.twitter.com/qkdfYQwJFW

Going into the fourth quarter the 407 dance group hyped up the crowd with a special Star Wars-inspired routine, earning them the temporary nickname “Force 07.”

The “Force 07” entertaining the crowd before the 4th quarter. #StarWarsNight pic.twitter.com/KN1H2Ejijj

Unfortunately for the Magic and their fans (me included), the force was not with the Magic on this particular night as they lost the game to the Utah Jazz, but Star Wars Night was still a lot of fun for Star Wars and basketball fans alike.