Not all of Marvel’s stories are focused on superheroes. The new “Marvels X” series centers around a child who is trying to survive a dystopian future without the use of super powers or extraordinary abilities.

“Marvels X #1” is a prequel of sorts for a 1999 limited series titled “Earth X,” which was an incredibly complicated story involving the Inhumans transforming all humans with the Terrigen mist, Reed Richards causing a chain of explosions around the Earth, a mind-controlling villain overthrowing the government, a Celestial egg implanted in the Earth and so much more. This story luckily just covers a small portion of that. 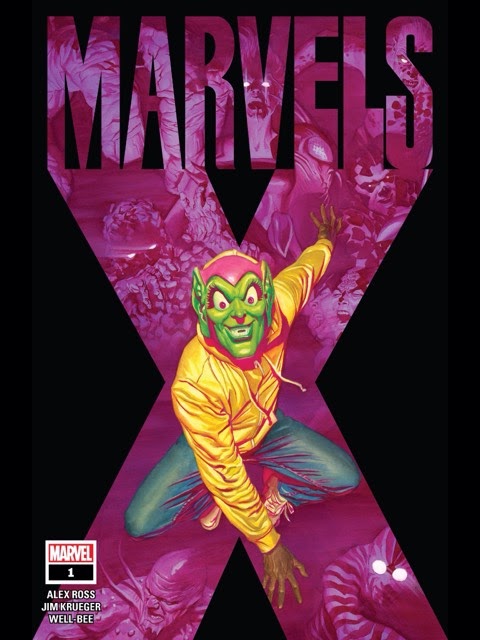 “Marvels X #1” follows David, a child with a love for superheroes. When we are introduced to him, he and his family are watching the news and learning of the horrible virus that is spreading and turning humans into mutants. After a bit of a time jump, we learn everyone in his family has in some way been affected by this virus but for some reason it didn’t change him. Now, David has to care for his family himself and face a nightmarish dystopian world in order to do so.

As I said, this new comic doesn’t go into the big picture of that 1999 arc and deal with the overly complicated story that spans a wide range of heroes. Instead, it stays mostly inside the home of this family and deals only with the virus that has affected the human race.

It’s a surprisingly human story that reminds me of something like I am Legend or any story involving a zombie virus outbreak. It’s certainly not your typical Marvel story with tons of flying, web-slinging or proton blasting. This is a story about humans and how they would handle an apocalypse (and I don’t mean the big blue guy). While I enjoyed that this issue is introducing a very different story, I wasn’t able to get into it. It felt as though more time should have been spent on David and his family, allowing the readers to get emotionally invested in their lives. As things started to unfold, I found myself unphased by the horrible things happening to David and just waiting to see where the story was going to go next. It was clear he was going to set off on his own, so rather than caring about the people around him, I was more interested in the people he was yet to meet.

With that being said, I do think this issue sets up an interesting premise moving forward. An unpowered child trying to survive in a world full of super-powered “predators” is certainly different from other Marvel stories. Naturally, he won’t be alone though, as the story introduces another interesting character for him to join forces with. 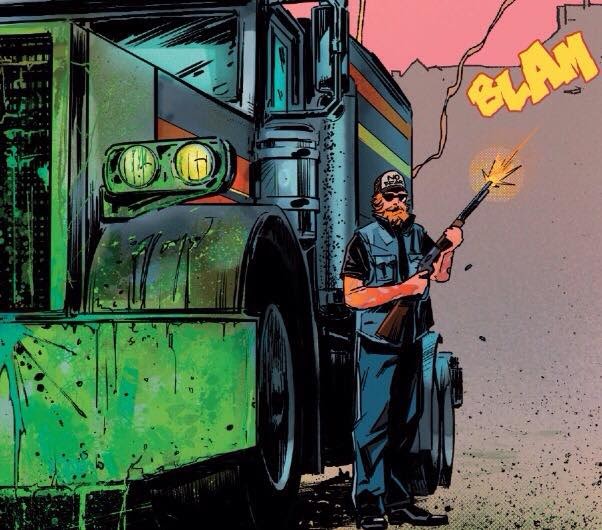 With this story being a prequel, you don;t really need any context to get into this first issue. A general knowledge of the Marvel Universe will do. However, if you’re a casual reader and you’re just looking for a fun superhero story to get into, “Marvels X” is definitely not what you’re looking for. At least not this first issue.