This is a big week for Disney+ with the debut of fourteen brand-new shorts from Walt Disney Animation Studios, all exclusive to the streaming service. Unlike Pixar’s Spark Shorts, we get to binge-watch all of Disney Animation’s similar projects which all strike a more whimsical tone. Two more launch title exclusives hold season finales this week with the final episodes of Encore! and The World According to Jeff Goldblum. While National Geographic has already announced a second season for Jeff Goldblum, time will tell if more high school cast mates will get a second chance at their high school musical. The library grows a little bigger with the debut of Jon Favreau’s adaptation of The Lion King and our library highlights include a holiday, an anniversary, and more fun from the Pride Lands. “Short Circuit is an experimental program where anyone at Walt Disney Animation Studios can pitch an idea and potentially be selected to create an original innovative short film with the support of the Studio and their fellow artists. The goal of the program is to take risks, surface new and diverse storytelling voices at the Studio and experiment with new technical innovation in the filmmaking process.”

Diary of a Future President – “The New Deal” “After learning Gabi has a new boyfriend, Elena worries about maintaining her role in the family. Bobby meets his match on the tennis court, and Sam helps Gabi deal with the loss of her favorite sandwich when it’s abruptly taken off the lunch menu.” “Eleven years ago, high school classmates from Pacifica Christian High School in Santa Monica, California performed the Broadway classic Ragtime. Now, the cast returns to reprise the roles of their youth with the help of Broadway professionals.”

The World According to Jeff Goldblum – “Jewelry” 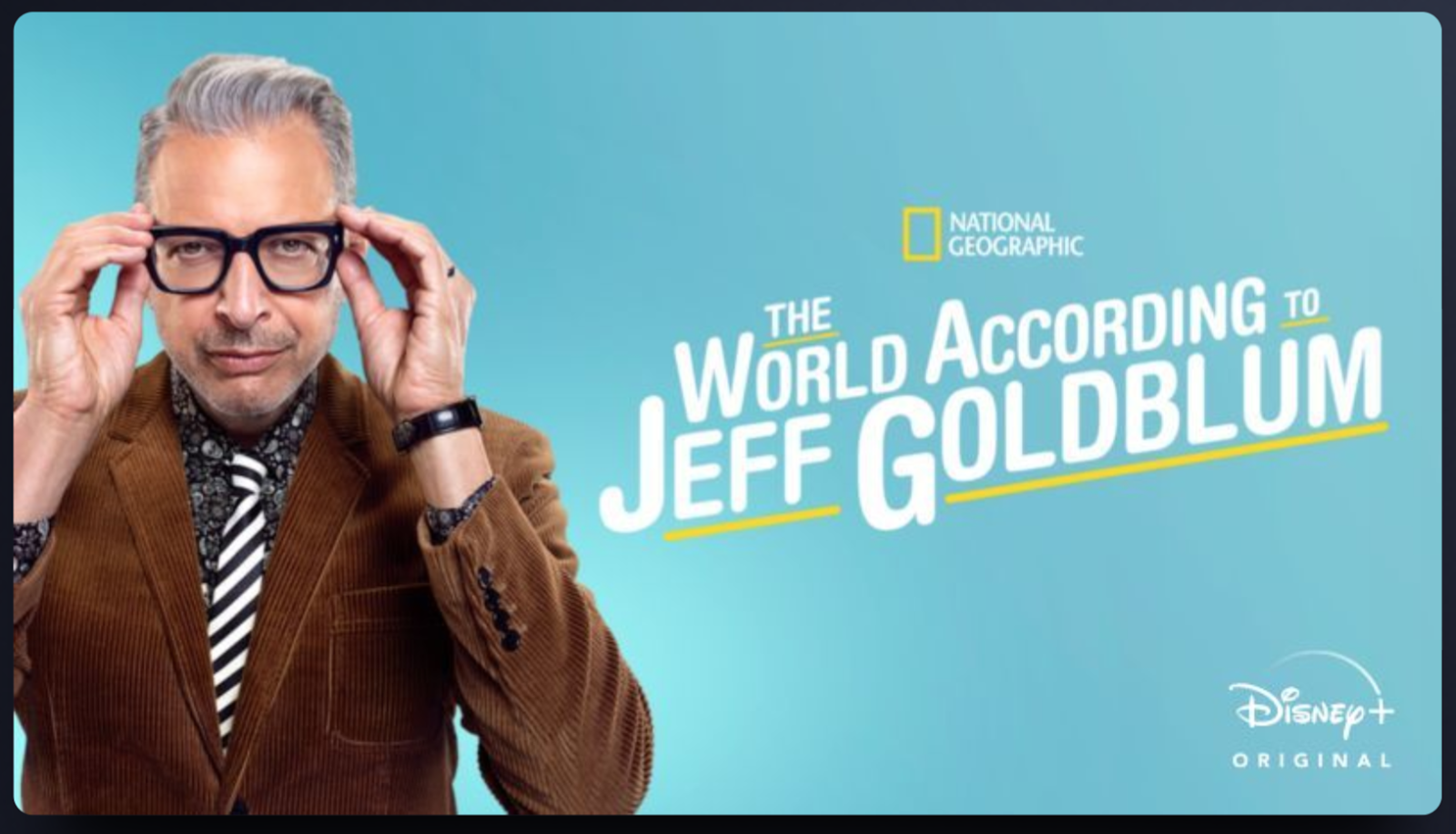 “Jeff learns all that glitters is ‘gold’ when he takes a shimmering journey to unveil the extravagant joy of jewelry, including a visit to the jewelry masters who craft custom gold-and-diamond-encrusted Grillz for wealthy celebrity clients. He also discovers how sparkles play a large role at an Indian wedding; visits the HQ of a diamond foundry; and gets swept up in a New Orleans street parade.” “Izzy loves proving people wrong. Born with a condition that stiffens her joints and limits their movement, Izzy has gone on to win four world championships in taekwondo. But her superpower is not just in her extremely hard work and dedication, but in the giving of herself to teach others the sport. It’s her leadership that sets her apart as a hero, and now, she joins Marvel’s Hero Project.”

Pick of the Litter – “Together at Last” “The graduating dogs meet with their puppy raisers before they go home with their new partners.” “Lucasfilm’s Este Meza blurs the line between reality and fantasy for Star Wars fans through one of a kind events and character appearances. From curating bespoke celebrations to testing the functionality of interactive droids, Meza spends his days creating immersive experiences for fans of all ages around the world.” “The Gubaneys and Amber team up for a project based on Disney’s Big Hero 6.” Jon Favreau’s live-action-looking adaptation of Disney’s The Lion King was a worldwide blockbuster last summer. Relive the excitement and grandeur of this classic tale in this 2019 reimagining. Start streaming January 28th. Celebrate the birth of the year of the rat with Disneynature Born in China, which follows a family of pandas, golden monkeys, and snow leopards as they raise their young.

15th Anniversary: Aliens of the Deep 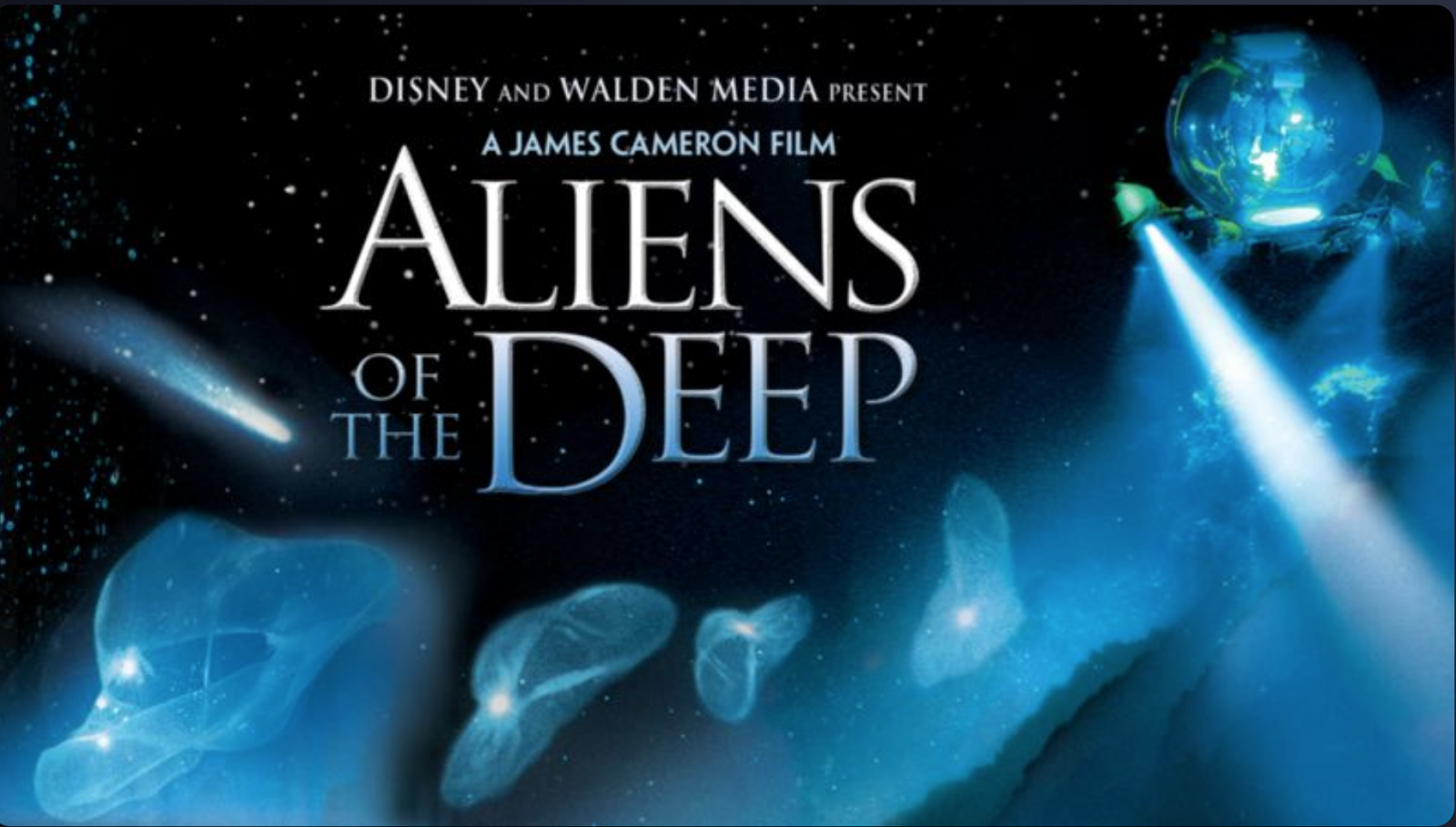 James Cameron returned to the sea on January 28th, 2005, with Aliens of the Deep, a Disney documentary about the creatures that live on an underwater mountain chain. Relive the excitement of the original animated classic, The Lion King, after checking out the remake on Disney+. 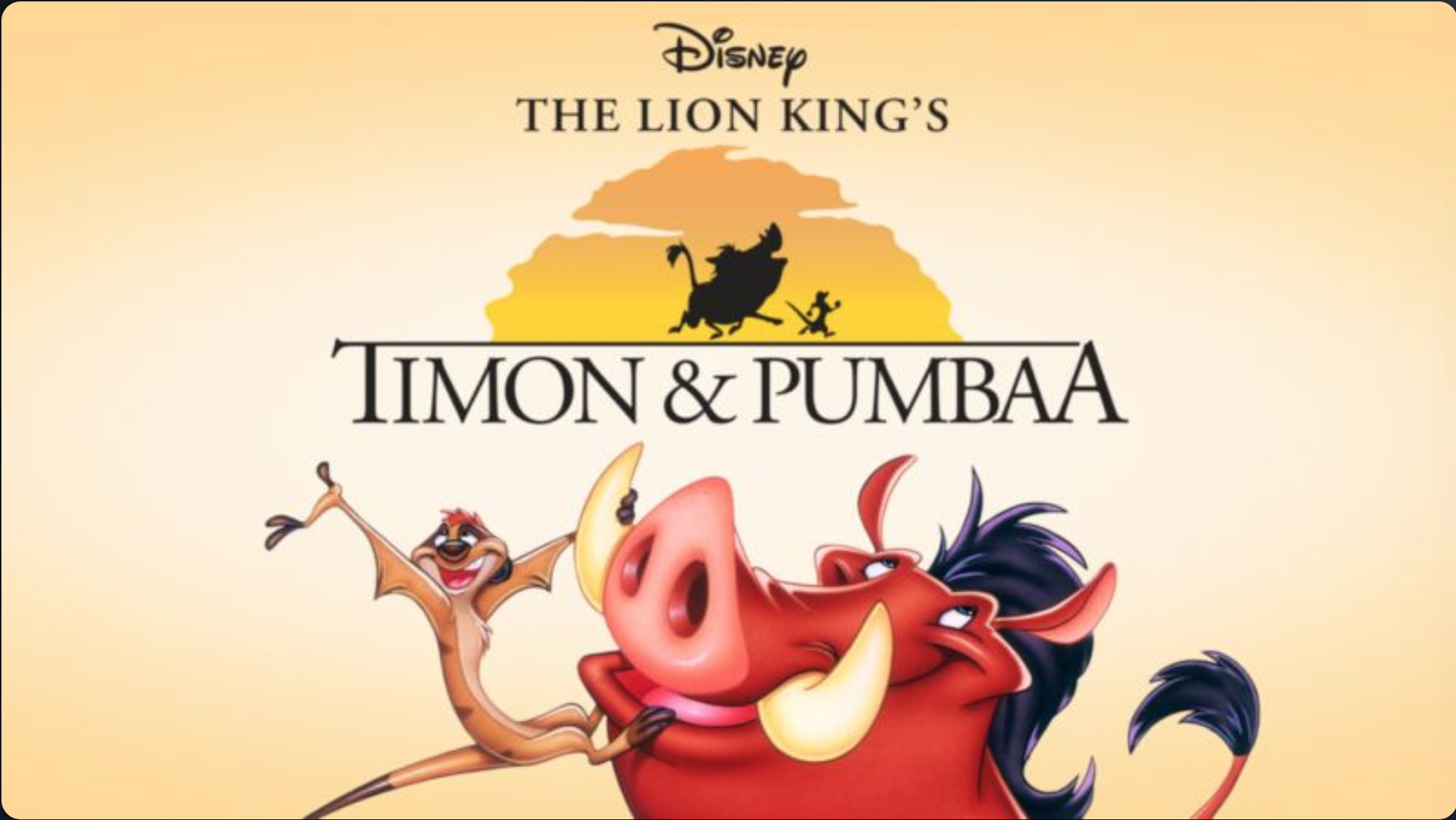 Before The Lion King inspired sequels, theatrical productions, and theme park attractions, there was Timon & Pumbaa. Relive the hit Disney Afternoon animated series to finish off this week’s celebration of The Lion King.