In Prop Culture on Disney+, Dan Lanigan gave fans of The Nightmare Before Christmas a sense of the scale of the sets and props through the pieces currently owned by the talented artists that worked on the film. In celebration of the launch of the series, here are eight props and set pieces we’d love to see up close. The film opens with a circular corridor of trees with holiday doors, zooming into the pumpkin door to enter Halloween Town. Jack uses the Christmas door to access Christmas Town as well and each door is uniquely designed, even though they appear on screen for mere seconds. Many of the sets from the film were destroyed, but if any piece of these trees exist today, I’d love to see them. Jack Skellington makes his grand entrance emerging from this town fountain, with green glowing water that flows from the mouth of a Tim Burton creature. I’ve seen other parts of this set in person at Walt Disney World, but haven’t seen the fountain. 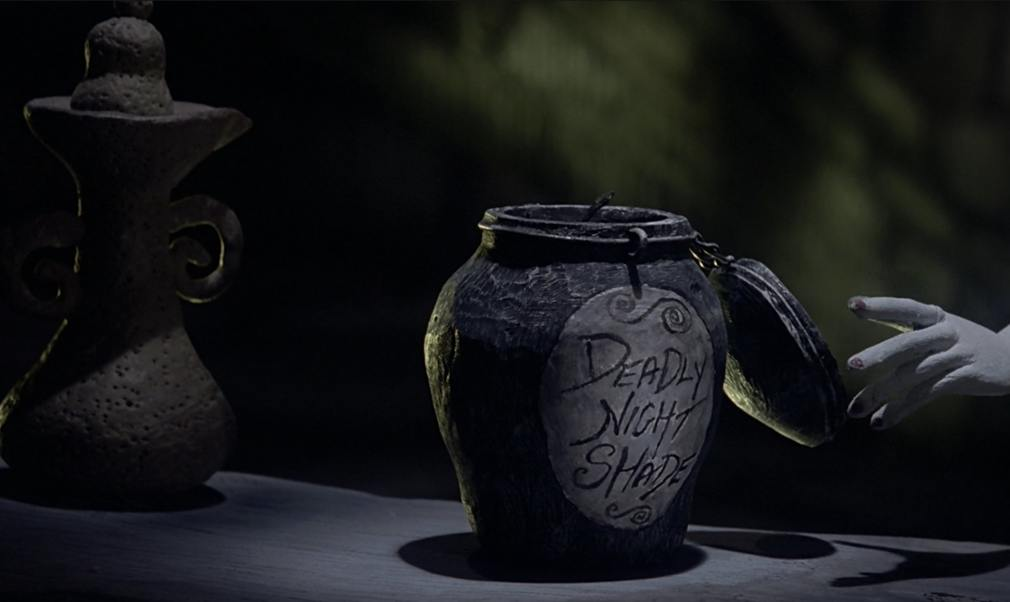 One of the most widely merchandised items from the film is Sally’s jar of Deadly Nightshade. I’ve seen it turned into mugs, cookie jars, and even cosmetics. The original prop must have been quite small, but is also highly detailed. 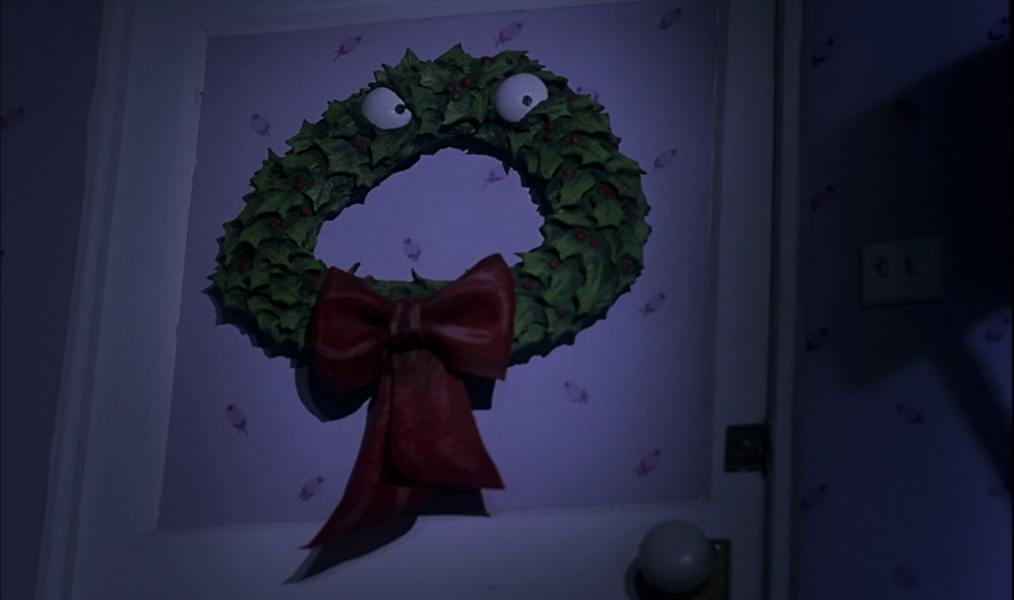 Because this item makes such a big impact in Haunted Mansion Holiday at Disneyland, I’ve included it on the list. Like the Deadly Nightshade jar, it must’ve been quite small and since it hangs on the wall, it might not have had an armature that would’ve allowed it to survive through the years. Oogie Boogie’s minions have a claw-legged bathtub that can walk, doubling as their own transportation and assisting them with the capture of Santa Claus. It’s another unique item from the film that must have a fun story behind how it was puppeteered in the stop motion film. The town mayor drives this unique vehicle, a hearse with a striped horn that allows him to call town meetings and also look for Jack when he’s gone missing. The Halloween Town clock survived along with the rest of the city hall set, which was featured in this episode of Prop Culture. But I don’t think I’ve ever seen any set pieces from Christmas Town and this clock tower evokes all the warm and fuzzy feels of the most joyous of holidays. Oogie Boogie was reportedly the biggest puppet on the film, so this neon spinning roulette wheel set must’ve been pretty big. With all the stylized pockets and lights, this set would be fun to see in greater detail.