Press Your Luck was a short-lived game show on CBS that ran from 1983 to 1986, making it a seemingly odd choice for an ABC revival. But the original version itself was an evolution of an older show from the same creator that started on ABC in 1977 called Second Chance. Despite its short run, Press Your Luck was well remembered in syndication, coining the phrase “No Whammies,” and returning in 2019 hosted by Elizabeth Banks. It’s back for ABC’s Summer Fun & Games for a second season starting Sunday, May 31st.

The first round starts with trivia, with contestants answering questions to earn spins around a square board of spaces. They “Press their luck” and push a red button to stop the active spinner. Some spaces have money or prizes, but there are also “Whammies,” red animated bad guys that rob your bank back down to zero. Players can also choose to pass their spins to the next player with the highest amount of money, potentially damaging their score with a Whammy. 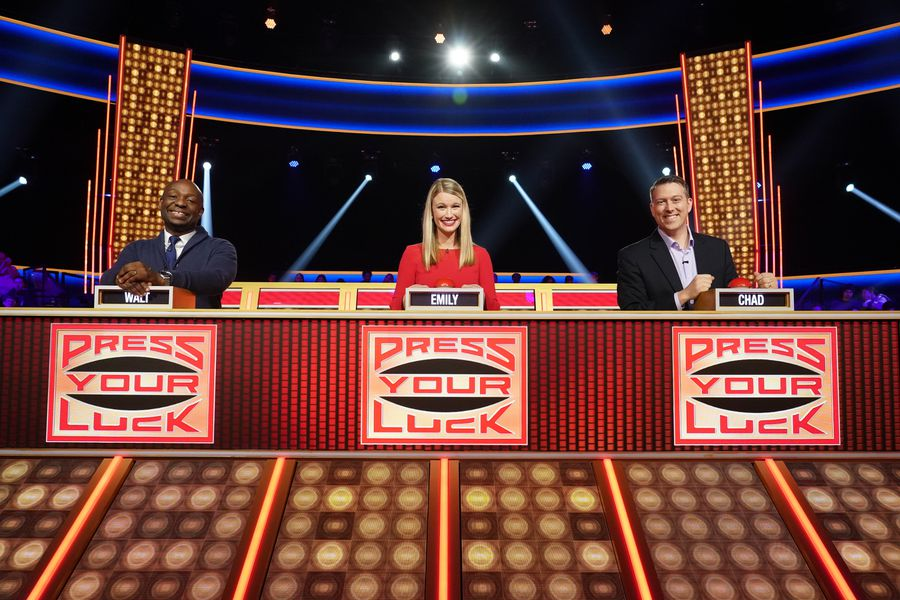 Round two repeats the same process, spinning the contestants to face the big board with double value dollar amounts to play their new spins. The winner of round two keeps the money they earned and moves on to the bonus round. In the bonus round, a contestant can play up until they hit $500,000, which then doubles to $1 million. There are also special prizes in the final board customized to the player’s interests, but there are also the dreaded Whammies to deal with that can empty their bank. Four Whammies ends the game with no prizes from the bonus round. Each level of the bonus round includes a mandatory number of spins, increasing the chances for a Whammy every time they spin.

“This game is a rollercoaster,” exclaims host Elizabeth Banks in the season premiere as the top contestant navigates her way through a board of meaningful prizes and Whammies. Elizabeth Banks is so invested in the game and the contestants, jumping for joy with their triumphs and suffering their losses alongside them. She’s so fun and charismatic, one of the best game show hosts of the modern era. 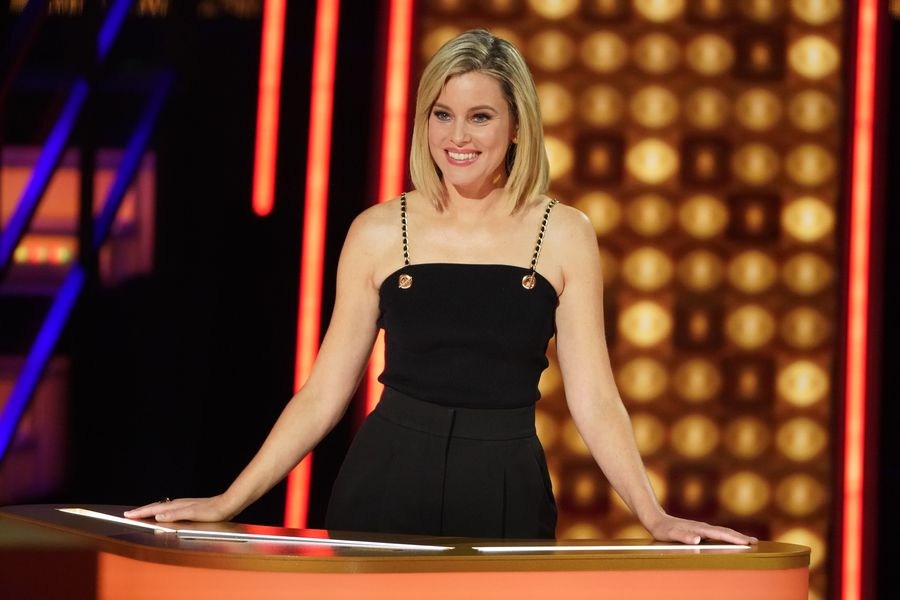 Most of the game shows on ABC’s Summer Fun & Games play more for laughs, but Press Your Luck drums up some real, genuine excitement. It’s nostalgic and classic with some new twists and fun for everyone.

I give Press Your Luck 4 out of 5 Whammies disguised as James Bond.