[email protected]: What We Learned from FOX’s “Duncanville” Panel 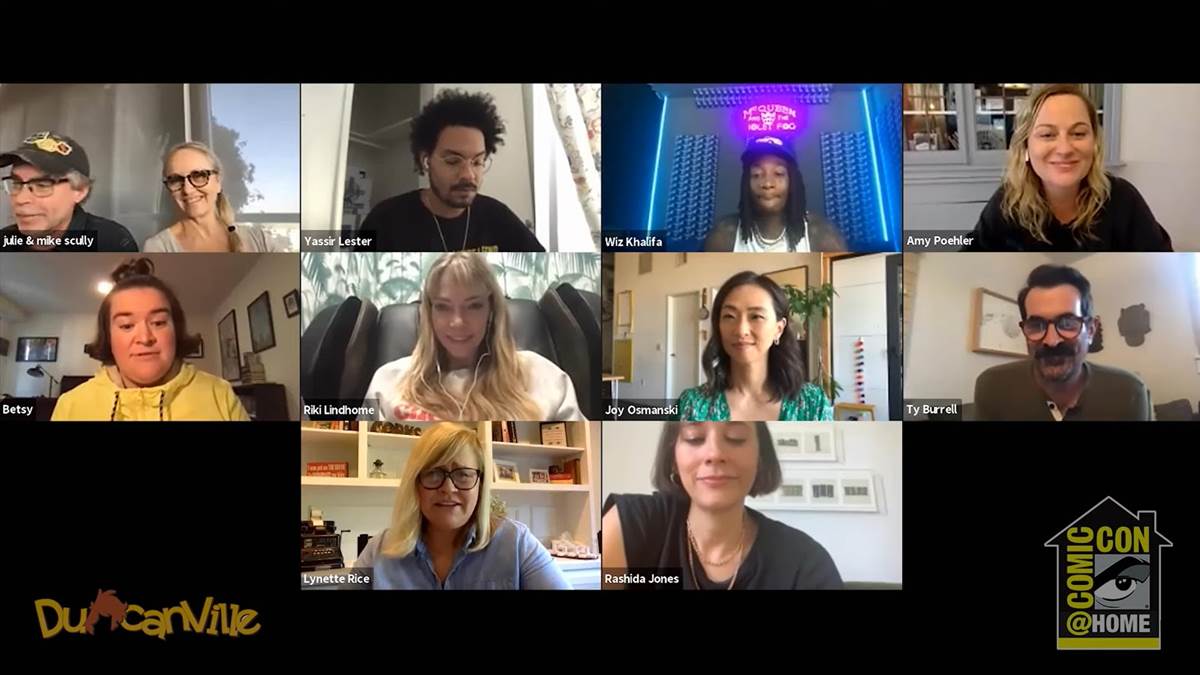 The presentation began with clips from several upcoming episodes of Duncanville, such as an adventure surrounding the local Oakie Awards (featuring a surprise Leslie Knope cameo), and a situation where the Harris family must move into the abandoned camper in the woods. Other notable tidbits brought up during the discussion included:

The first season of Duncanville is available to stream on Hulu.