[email protected]: What We Learned from FOX’s “The Simpsons” Panel 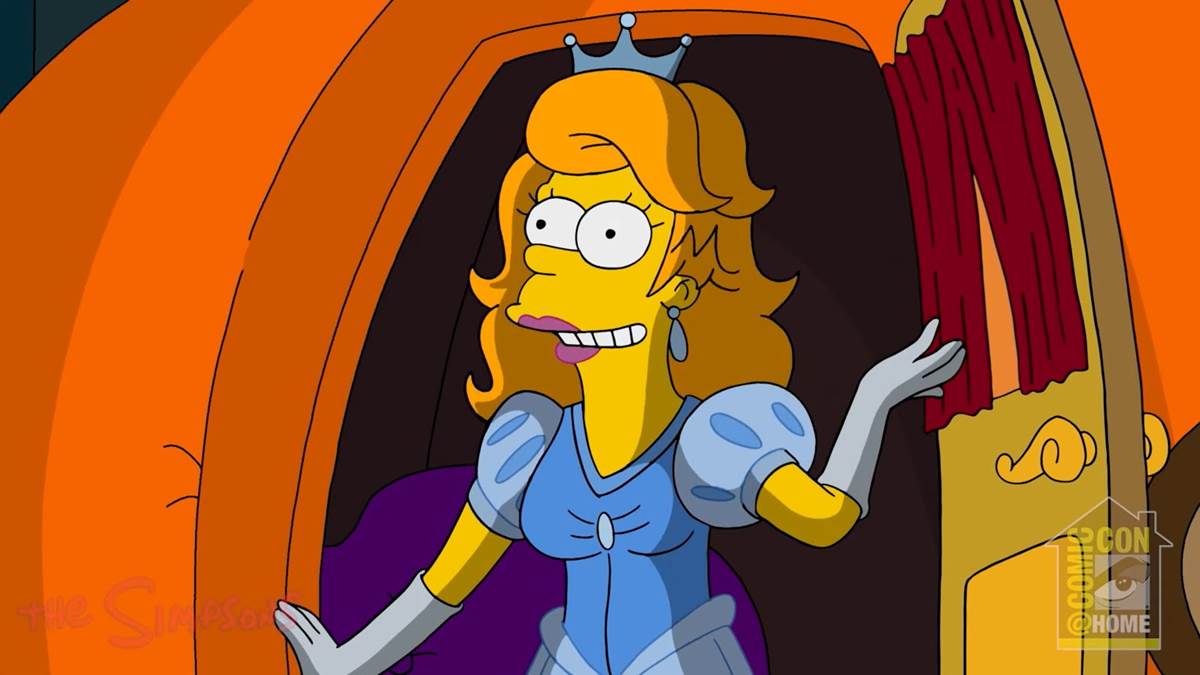 This morning’s panel for FOX’s The Simpsons (distributed by the Disney-owned 20th Television) started with a clip of Homer Simpson meeting Disney Princess Homer and brought together the voice of Lisa Simpson Yeardley Smith with director Mike Anderson, executive producer Matt Selman, consulting producers David Silverman and Carolyn Omine, and showrunner Al Jean to discuss the long-running animated sitcom. In the bullet-point list below, I’ve noted some of the more interesting tidbits that came out of this conversation. 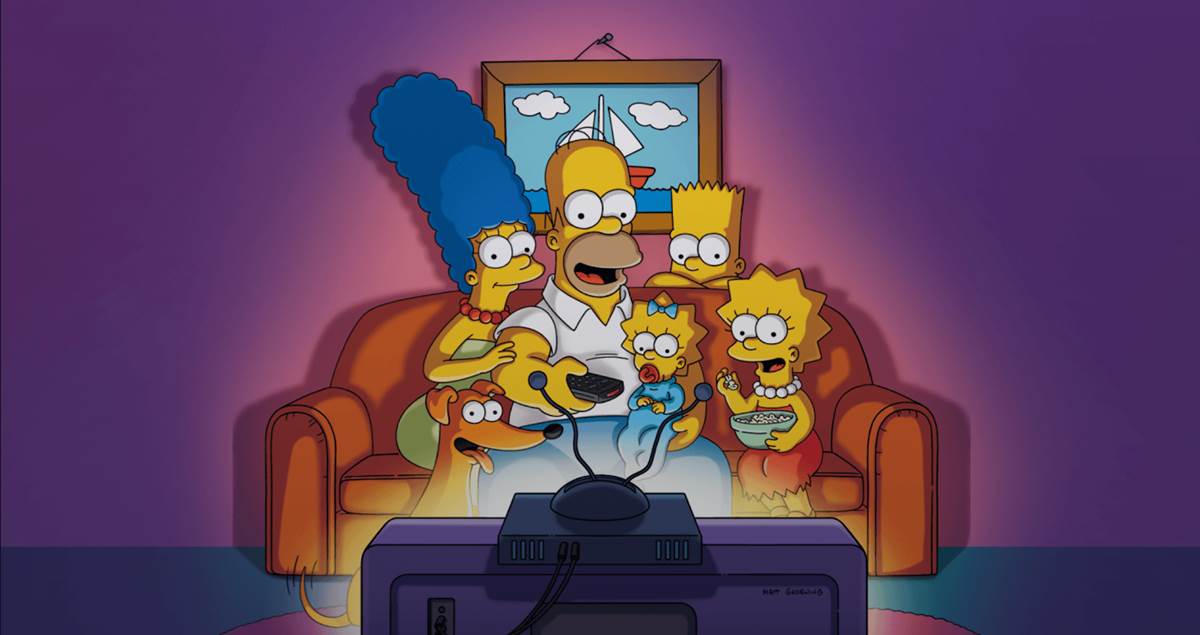 The Simpsons returns this fall on FOX.