When you think of a superhero, you probably think of someone in tights with a special ability to fly or stop bullets or something like that. The Marvel Universe is home to a very different kind of superhero – the Black Widow. Natasha Romanoff is back in her own brand new series and she’s bringing all of her superhero-spy skills with her.

Writer Kelly Thompson’s new “Black Widow” series puts the superspy in the spotlight and in the middle of a brand new mystery that only she can solve. But what if Natasha Romanoff doesn’t quite know who she is anymore? 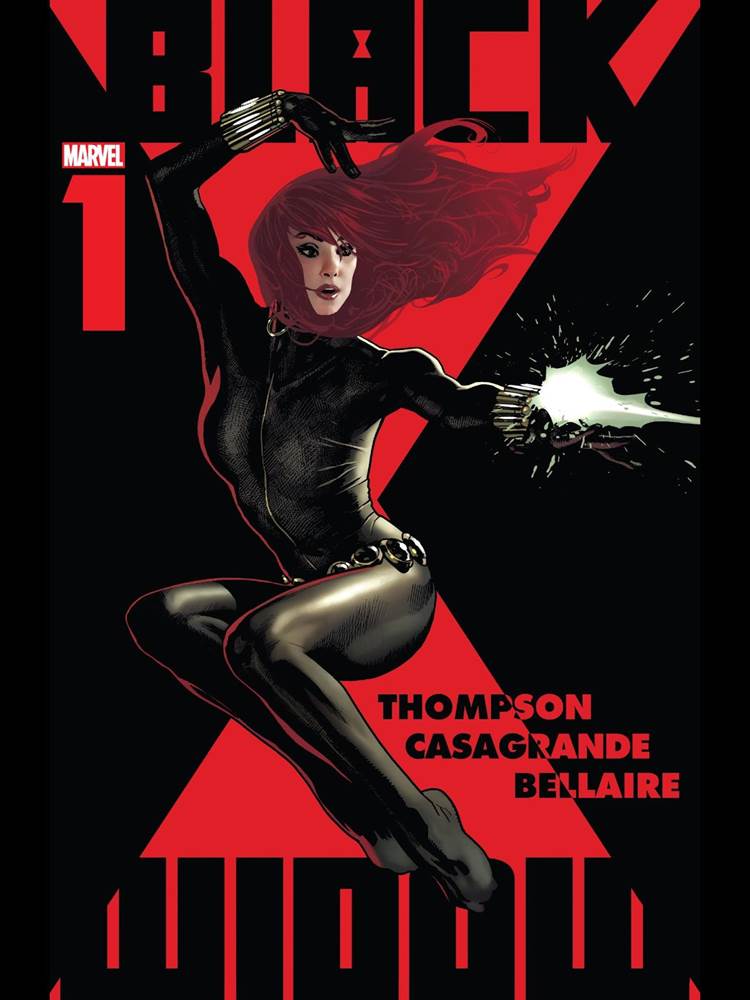 Marvel fans are of course familiar with the Black Widow as the spy and Avenger who can pull off any covert mission she’s asked to. That’s exactly what we see her doing in the beginning of Thompson’s new series. Romanoff is working with Captain America and Hawkeye on a mission to retrieve some potentially important data.

It’s what happens after the mission that sends this new series down a different path though. Romanoff has no shortage of enemies, as is typically the case for Avengers and spies. So it comes as no surprise to learn that someone has her in their crosshairs.

Now, things are different for Romanoff. It appears the Black Widow isn’t exactly what she used to be and some old friends might just have to help her out. Will she be able to get back to her former life? Or is this going to be a very different Natasha Romanoff going forward? 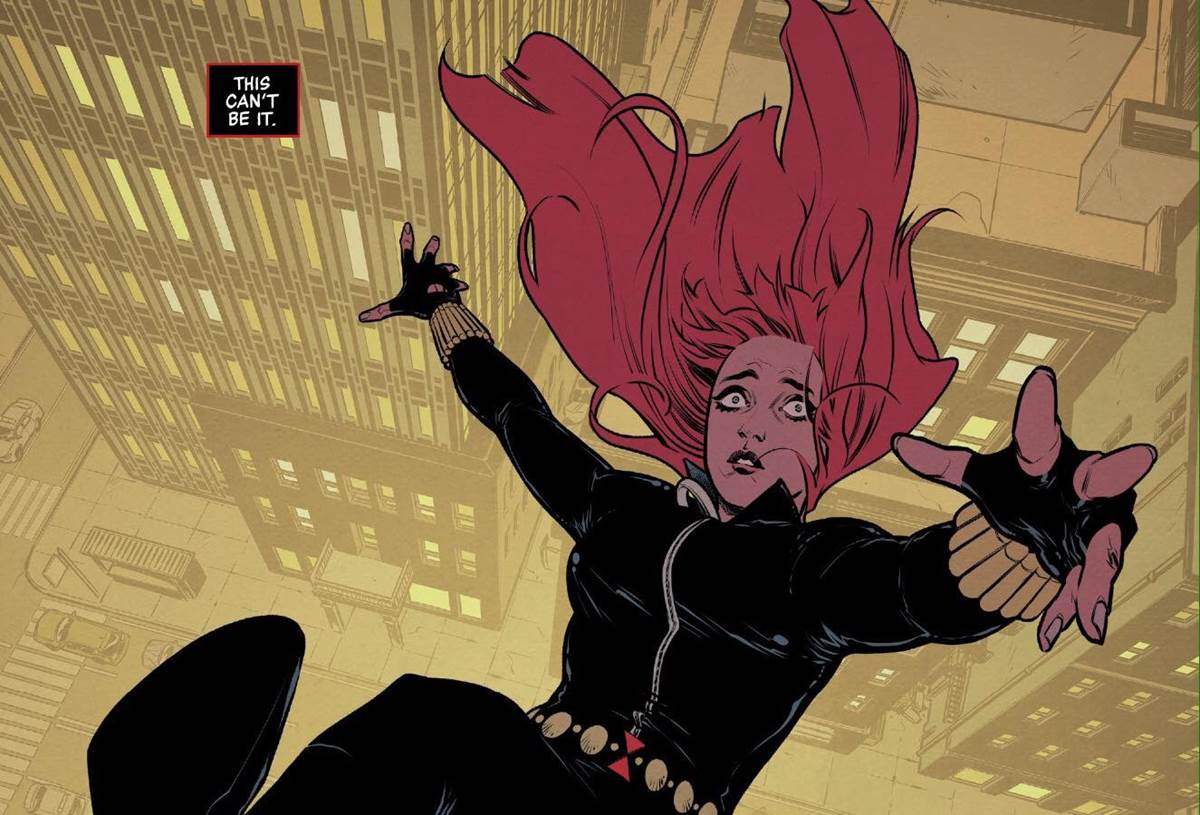 Black Widow is always a fascinating character. The way she thinks is always very different from the Captain Americas and the Spider-Mans of the Marvel Universe, so it’s always fun to get inside her head. Thompson does a great job of giving us her inner monologue and allowing us to see what’s going through the superspy’s mind while she’s on a mission.

Of course, that all changes though when this story sees a bit of a surprising wrinkle. It is an interesting approach to take such a fun character and completely change her right at the beginning of a new story, but it is also giving us a story we haven’t quite seen before. It will certainly be fun to see how it plays out.

It’s also fun that there is an element of mystery in a new Black Widow comic series. That’s how it should be in the spy sub-genre. What happened to Natasha Romanoff? Who is pulling the strings? This all adds a level of excitement to this new series and keeps the readers on their toes. It feels as though each page could offer a brand new surprise.

The only downside to this story thus far, is the limitations it has put on potential action moving forward. At least for the immediate future, it seems as though we will be getting a very different, much more relaxed Black Widow. Sure, other characters will likely pick up the slack in that department, but fans picking up a Black Widow comic will likely want to see some Black Widow action. That being said, if the story plays out well at the expense of action, that’s a trade I’m willing to make every time.