The ESPN archives are filled with a vast array of all kinds of sports footage, but also some tapes of some absolute nonsense. The new ESPN+ series Roll The Tape dives into the latter. Hosts Treavor Scales, Christine Williamson, Gary Striewski pop in some old VHS tapes and provide commentary on some of the more ridiculous things the ESPN archives have to offer. 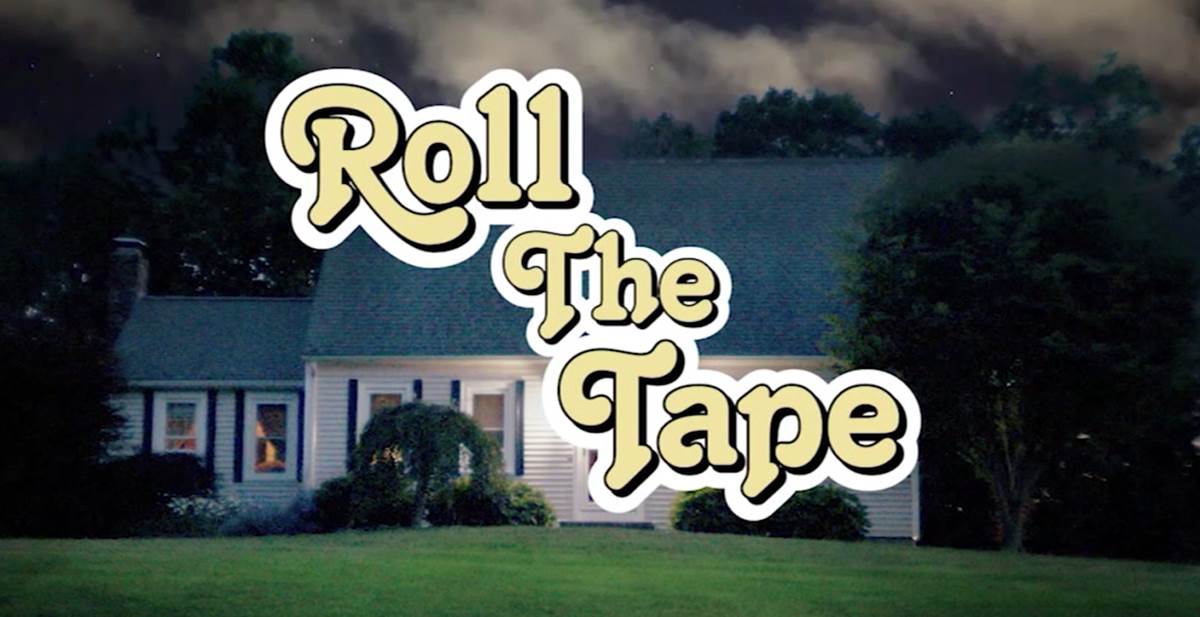 ESPN+ offers a lot of different types of content. From award-winning documentaries to educational series breaking down how the best athletes in the world do what they do, you can watch a little bit of everything. That includes some content that is just plain fun and that’s exactly where Roll The Tape fits in.

The new series is essentially a modern Mystery Science Theater 3000 for sports. The three hosts sit on a couch and enjoys whatever ridiculous old ESPN content that episode has to offer. And it is a wide variety of content they watch. The first episode, titled “Over The Top,” features NFL and MLB arm wrestling competitions from the lates 90s, while the second episode, titled “It Takes Two (To Make Things Go Awry),” features footage from a 2005 ESPN game show called “Teammates.”

Both episodes are hilarious, due in large part to the charisma and chemistry of the hosts. Scales and Striewski play off of each other perfectly while Williamson is always there to reel them back in. The trio are very entertaining and echo a lot of the same thought you will likely have as you’re watching. 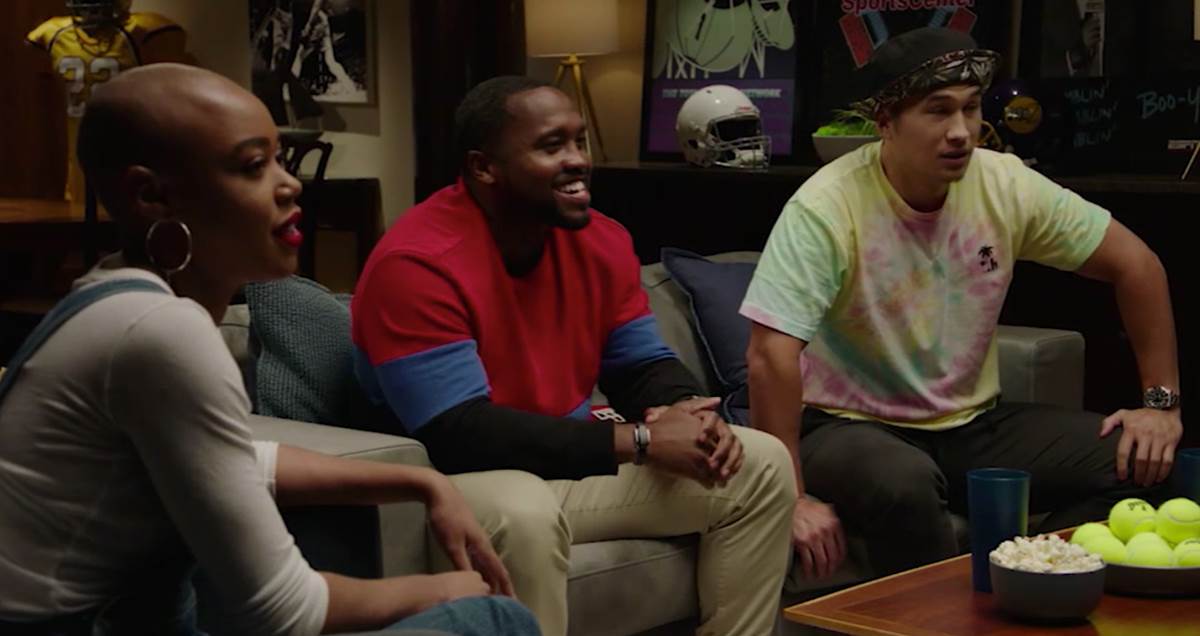 The content of the episodes will also provide a great deal of laughs on its own. Right from the beginning, with its 80s/90s sitcom-style introduction, it’s very clear what kind of vibe this series is going to bring. That continues with a laugh track and the presence of a VHS tape. The hosts bring their modern comedy into the mix as well, with a Mulan gag for example. But the comedy really begins when the show gets into the main focus of each episode. Revisiting some of the more absurd content ESPN offered 20-30 years ago gets to be a lot of fun.

The only unfortunate thing about the series is that the 80s/90s vibes carry over into the production a bit. The series suffers from some audio issue, like an echo from the hosts as the episode cuts back and forth between them and the old footage. There are a few other strange audio issues throughout the first episode, but they’re not enough to take away from the enjoyment of this very fun new series.

“Roll The Tape” is one of the most entertaining new original series ESPN+ has to offer. While a lot of sports content tends to be more serious, this is something you could throw on for a few good laughs. Those of us who grew up in the 90s watching ESPN get a good wave of nostalgia to go along with those laughs as well.

The first four episodes of Roll The Tape are streaming on ESPN+ now, with two more episodes debuting each day this week.