Review – “UFC Fight Island: Declassified” is a Wild Look at How the Unprecedented Facility Came to Be

2020 has certainly provided a lot of content for various documentaries and docuseries. That is the case for the new series UFC Fight Island: Declassified, which takes a look at the creation of the UFC’s much-talked-about new mixed martial arts venue in the midst of the COVID-19 pandemic. 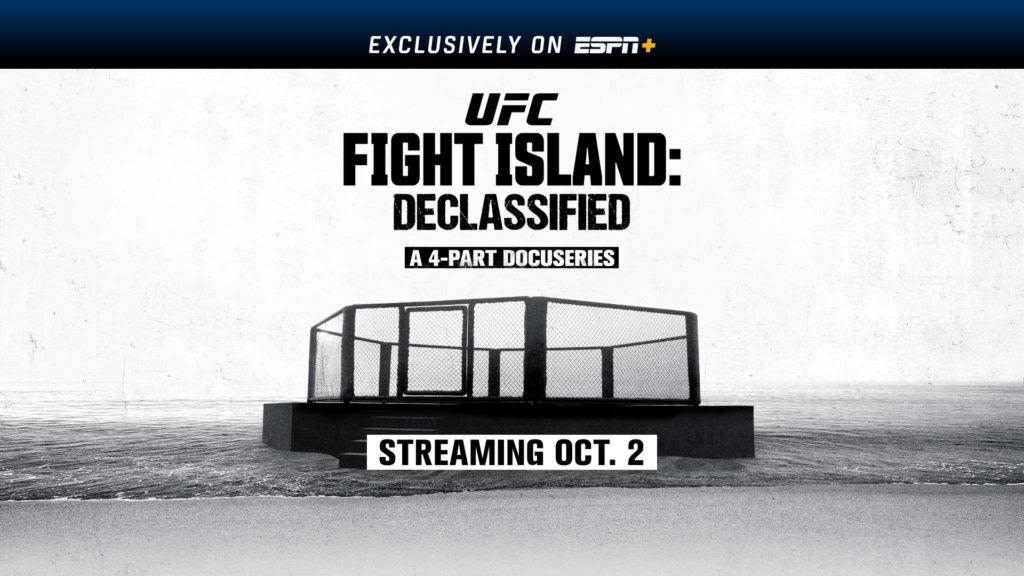 Before getting too far into this, it’s worth mentioning that UFC Fight Island: Declassified does contain a fair amount of mature language, as one might expect given the nature of the four-part series. ESPN+ does include a viewer discretion advisory ahead of each episode.

With that being said, this new series is a fascinating look at how this unprecedented venue came into existence. The documentary is loaded with compelling characters, including UFC President Dana White, whose pure determination to keep his organization running and not have to let go of any of his employees was the driving force for getting this all done.

UFC Fight Island: Declassified may seem a bit scattered at times, but in a way that just makes it feel more real. This was, and still is, a very hectic time for everyone involved in the sport and the production of various events. The frantic pace of this series really pushes that point across, without sacrificing the details in the storytelling. We get to see just what White and so many others had to go through on a day-to-day basis and how much of a logistical nightmare it was to pull all of this off.

Some of those other people involved in the series are the UFC fighters themselves. The doc places a heavy focus on fighters Paul Felder, Jared Gordon, Joseph Benavidez and others. There is also a lot of attention paid to some on the production side, like UFC broadcaster Megan Olivi and play-by-play commentator Jon Anik. Seeing what they all go through to make these fights and these events happen, whether you’re a fan of the sport or not, it becomes impossible not to root for them. 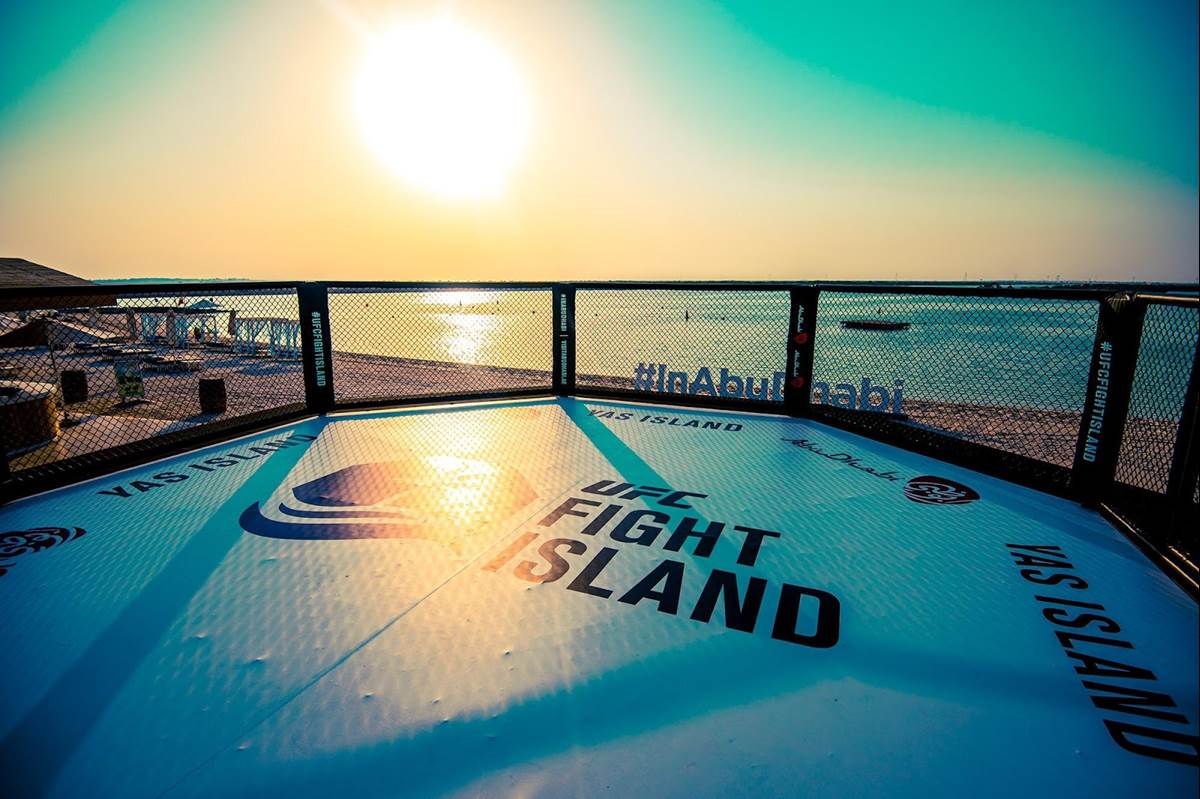 On that note, those who are not fans of the sport may find themselves lost at times. If you’re not familiar with how a typical UFC event goes down, a lot of the intricacies may be lost on you. For example, a segment of one episode features White and others complaining about the judges’ decision in one of the fights. That may seem like a trivial detail to some, but for fans of the sport, it comes across in a different way.

Overall, UFC Fight Island: Declassified is another great docuseries on ESPN+. It really digs into the details and the logistics of this incredibly ambitious project in these unprecedented times. It also spends a lot of time allowing the audience to get to know the various players involved in the creation of Fight Island, and providing a look at just how much work they had to put into it. Plus, for fight fans, it’s a very entertaining behind-the-scenes look at the production of a UFC event.

You can watch all four episodes of UFC Fight Island: Declassified now on ESPN+.