If I said it wasn’t an exciting week on Disney+, I’d be fibbing. The world premiere of the new Frozen short, Once Upon a Snowman, is here, plus the second half of the full season of The Big Fib! There’s new episodes of all the current Disney+ original shows, plus new items were just added like Toy Story of Terror! and several exciting National Geographic shows. Whatever you choose to stream this week, we hope it’s magical.

Once Upon a Snowman 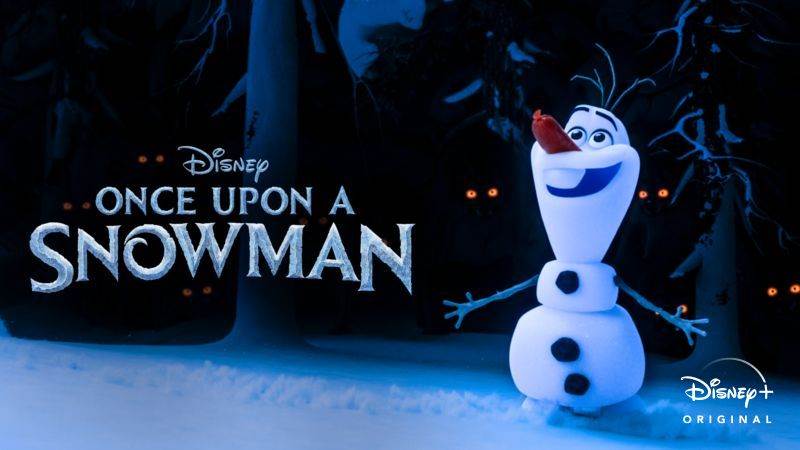 “The previously untold origins of Olaf, the innocent and insightful, summer-loving snowman who melted hearts in the Academy Award®-winning 2013 Disney animated feature, Frozen, and its acclaimed 2019 sequel, are revealed in the all-new Walt Disney Animation Studios animated short, Once Upon a Snowman. The film follows Olaf’s first steps as he comes to life and searches for his identity in the snowy mountains outside Arendelle.” “Disney+‘ game show, The Big Fib, is back for another 15 episodes. Hosted by Yvette Nicole Brown and featuring Rhys Darby as her robot sidekick, C.L.I.V.E., each episode puts kid contestants in the hot seat as they question adults to find the real fibber.” “After a rocket malfunctions during a test, the Mercury 7 head home for Christmas. Shepard’s holidays are fraught, as the arrival of his parents coincides with the adoption of Louise’s niece. Gordo’s former mistress forces her way back into his life, jeopardizing his relationship with Trudy. And Glenn attempts to win over a rising political star and presidential hopeful, JFK.” 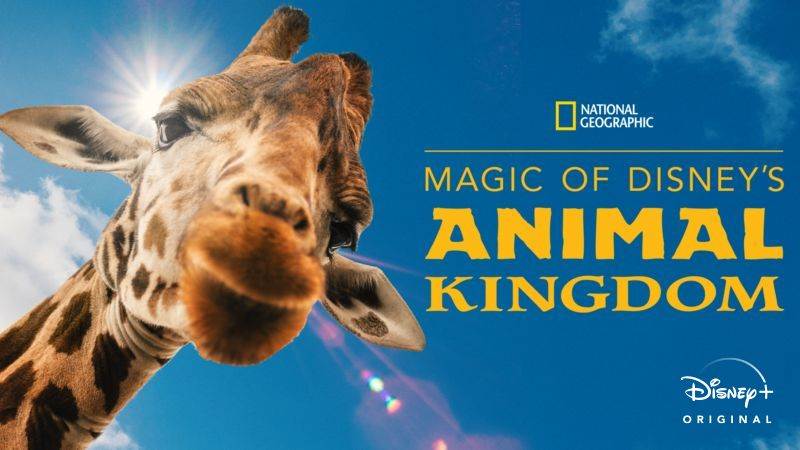 “Love is in the air at Disney’s Animal Kingdom as aardvarks Willie and Peanut go on a blind date that could ultimately produce the park’s first-ever aardvark babies. While the lovers prepare for their date, one of the savanna’s resident black rhinos–Badru– works with his beloved keeper, Katie, to undergo a blood draw. At The Seas with Nemo & Friends at EPCOT, rescued manatee Lil Joe has an inflamed lump that needs an extra-special squeeze from Dr. Dan who attempts to drain it; and in the waters of the Safi Riveron Kilimanjaro Safaris, Mr. Campbell, a massive Nilecrocodile, comes in for a checkup for his injured tail, a result of a dust-up with another croc.” 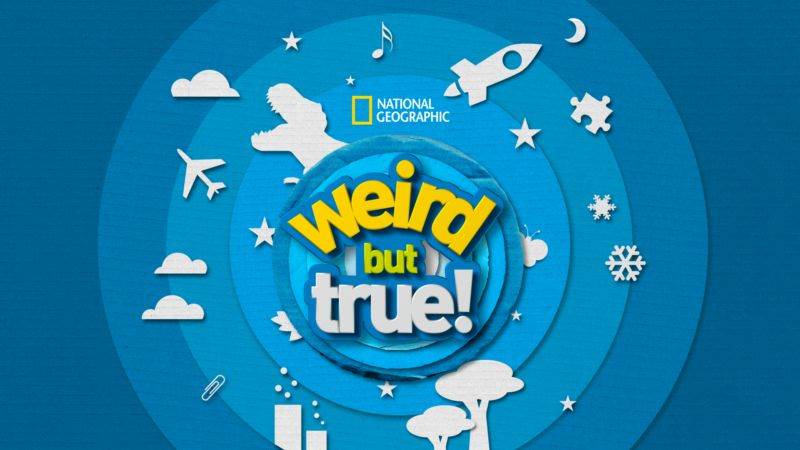 “Charlie goes on an annual scuba trip every year, and this year it’s the Manta Ray Dive! Because Charlie’s regular buddy, Kirby, can’t go, he thinks he will have to cancel the trip. Despite her fear of scuba, Carly is determined to join him so that Charlie doesn’t have to go alone. Can she overcome her fear?” “Sports enthusiast Jason Benetti offers a glimpse into his life as an ESPN play-by-play commentator. Feeding off of the energy of the players, excitement of the crowd, and his passion for sports, Benetti never fails to bring his lively personality to the table on game day.” 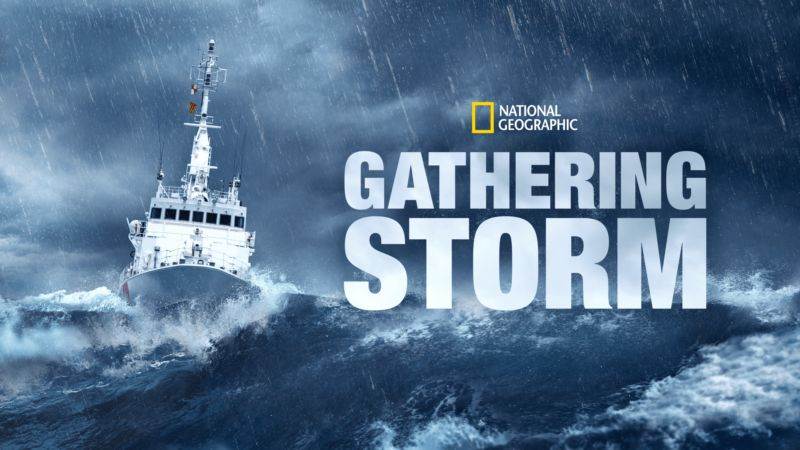 Follow these seafaring storm chasers in the first season of this National Geographic series. Pompeii: Secrets of the Dead 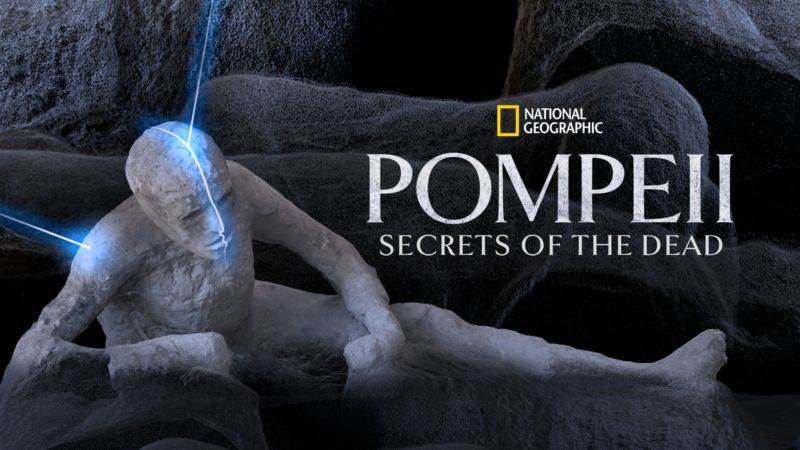 The Simpsons Treehouse of Horror Collection 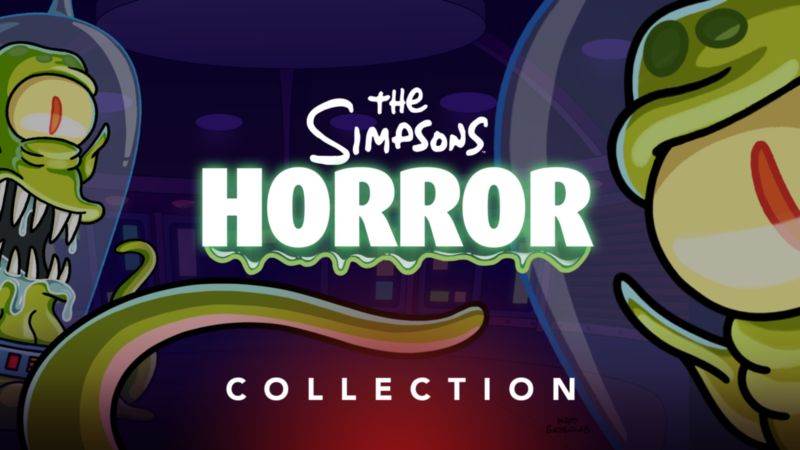