With political campaigns dominating the newscycle, watching another play out over the course of five hour-long episodes of a documentary series might not sound appetizing. But City So Real documents a whole lot more than just a political race. In many ways, it’s a time capsule of all of the polarizing and hot button issues of this era from multiple viewpoints and perspectives.

City So Real takes a deep dive into the 2019 mayoral election in Chicago following the release of police footage of the shooting of seventeen-year-old Laquan McDonald and Mayor Rahm Emanuel’s perceived cover up of the 2014 murder by a police officer. Each episode begins with a viewer discretion warning for disturbing imagery and this footage is what they’re really referring to. It comes into play multiple times throughout the first four parts. 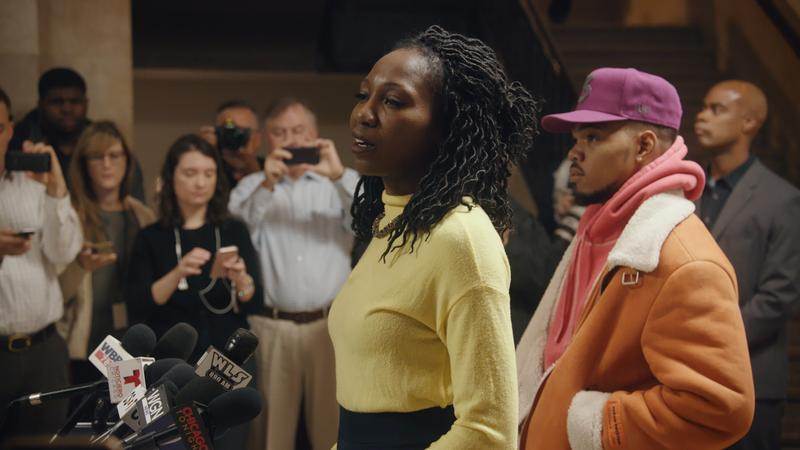 Viewers will meet all of the candidates running for Mayor, of which there are many, but the series primarily focuses on five of them: Lori Lightfoot, Amara Enyia, Neal Sales-Griffin, Toni Preckwinkle, and Bill Daley. This story can’t be told without the city’s reaction to the footage of Laquan McDonald’s death and the trial for the officer who shot him, racial tensions reaching a boiling point, and how Rahm Emanuel’s decision to not seek reelection in its wake changed the types of candidates that came forward.

Chicago serves as a fascinating setting for all of the events that unfold, feeling like a microcosm of everything that rose to the surface in 2020. The diverse city of neighborhoods feels like every kind of American voices are represented in the narrative and Director Steve James presents the events without commentary, letting viewers form their own opinions about everything that unfolds. While the election is the main focal point, voices that include local business owners, educators, and local celebrities help round out the series. 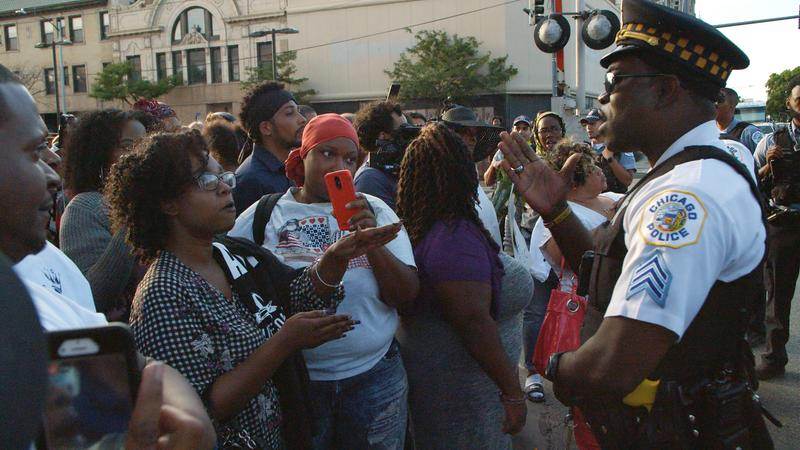 Originally presented at the Sundance Film Festival, National Geographic acquired the rights to the four-part series and commissioned a bonus fifth episode that checks in on the documentary subjects a year later. It sees how the elected mayor responds to the pandemic, citywide protests and destruction as the Black Lives Matter movement reaches new levels of awareness, and their overall performance. While President Trump comes up a few times throughout the first four episodes, his public clashes with Chicago’s mayor in 2020 become a big part of this final installment.

If it weren’t for all the different views represented in City So Real, it would feel like too much of a rehash of the same-old stories we’re hearing every day on the news. But with more balanced and genuine viewpoints and the documentary-style production that allows the audience to really connect with each subject, City So Real has the potential to impact audiences far more than any other coverage of the Black Lives Matter movement.