As part of the D23 Fantastic Worlds Virtual Event, the 80th anniversary of Walt Disney’s animated classic Fantasia was celebrated with a conversation with master animator Eric Goldberg.

Eric Goldberg, a master animator at Walt Disney Animation Studios, known for his many contributions to the artform but most notably as the character designer and supervising animator of The Genie in 1992’s Aladdin, shared some personal memories, stories, and fun facts about both Fantasia and Fantasia 2000.

Goldberg should know a thing or two about Fantasia 2000 especially, as he was the director for two of the sequences in the film. In charge of both the, as he put it, “one-man animation” that was Carnival of the Animals and the classic, Rhapsody in Blue.

Though brief, the virtual conversation was full of information and little tidbits about the films. The first half, logically, is devoted to Goldberg’s personal experiences with the original Fantasia. Not only does he share how different prints on film can affect the theatrical experience, but also discusses how the theaters that implemented the Fantasound technique significantly enhanced the experience. 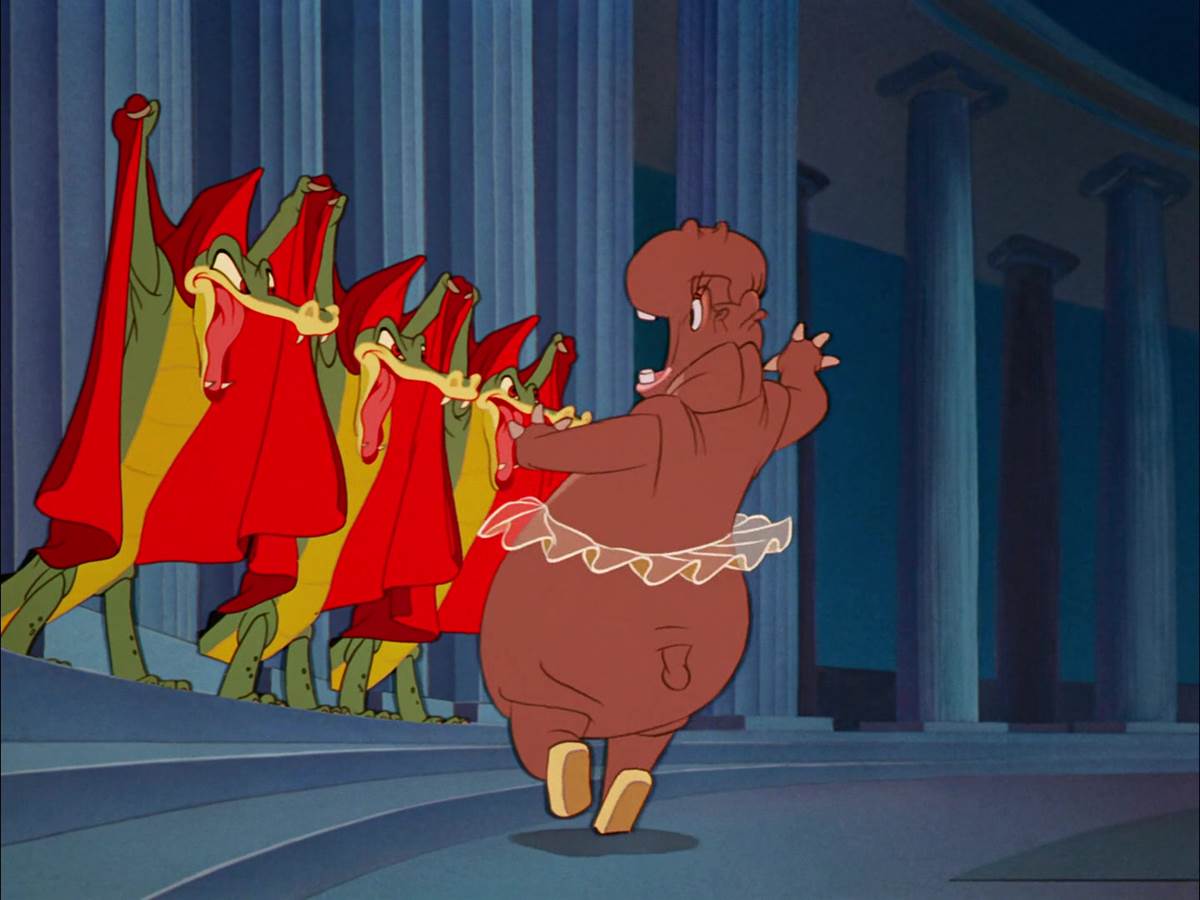 He also describes how Fantasia wasn’t always a fan favorite since it’s 1940 debut, and surprisingly acknowledges that the psychedelic culture of the 60’s and 70’s helped launch the film into prominence, filling theaters.

While listing his favorite sequences, he ranks The Sorcerer’s Apprentice as top among them, especially as a vehicle for Mickey Mouse. He also mentions specific pieces of the animation as his favorite but goes on to add to explain that every sequence is special because each one is a different style. Ever wonder how the smoke effects were made in Rite of Spring? Goldberg explains how the animators dumped paint into tanks of water to achieve the effect. 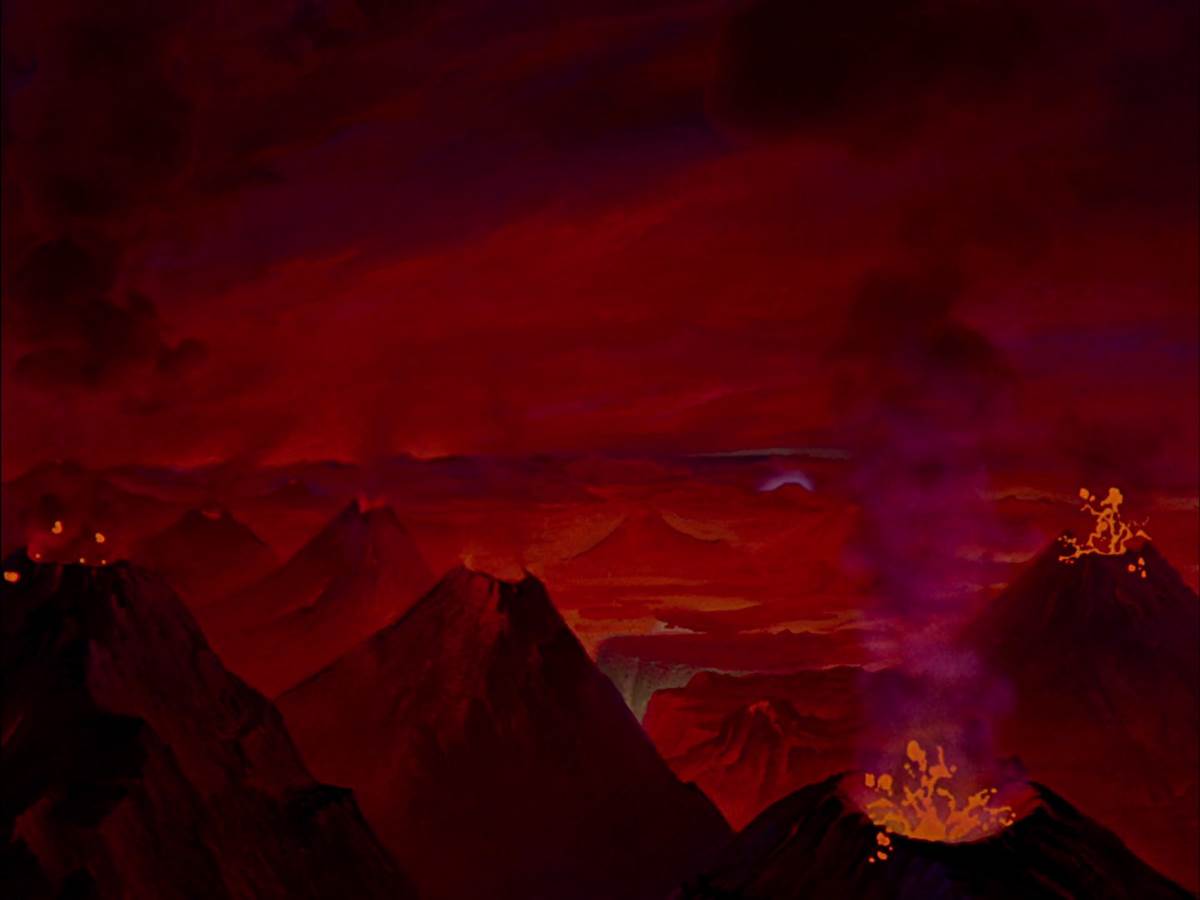 After explaining that Walt Disney himself originally wanted Fantasia to be an ever-evolving piece, he goes on to talk about how he was involved in the development of Fantasia 2000 (which was originally going to be called “Fantasia Continued”.

He explains that he wanted Rhapsody in Blue to be in the new Fantasia but was told that it was “too modern” to be included but was invited to do Carnival of the Animals on his own as a one-man animation and make Rhapsody in Blue as a stand-alone short film. After a failed test screening where nothing had cut together properly, Goldberg (doing a spot on impression of Roy E. Disney) said he was asked if Rhapsody In Blue was ready to be put into the film, which it was since it was running on a parallel track to Fantasia 2000.

Goldberg worked with his wife Susan on both sequences where she worked as Art Director on the pair. They both won Annie awards (a significant achievement in the Animation field) for their work on Fantasia 2000, with Eric winning for his character animation in Carnival of the Animals, and Susan winning for her art direction on Rhapsody in Blue. 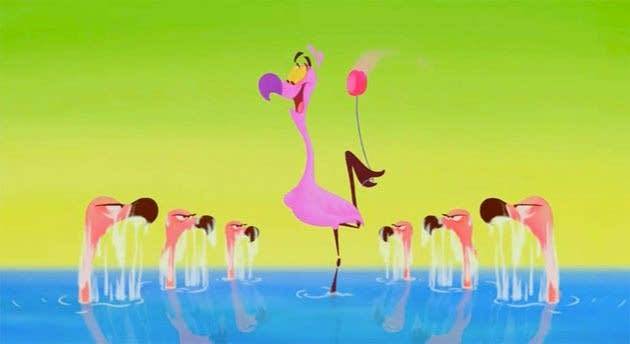 Goldberg also explains that they showed Al Hirschfeld, whose work and contributions inspired the look and style of Rhapsody in Blue, the sequence just before his 96th birthday with his wife pulling Goldberg aside and saying “this is the greatest birthday present he’s ever received.” 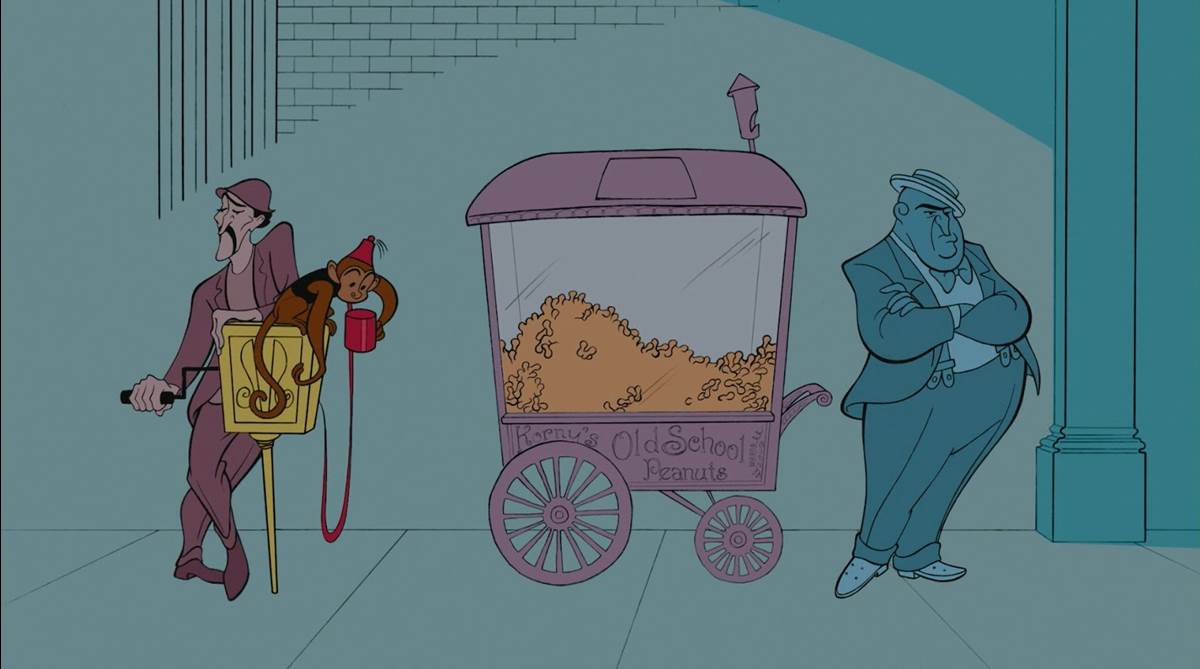 You can hear all these stories and fun pieces of trivia for yourself by watching D23’s The Fantasia Legacy: A Conversation with Eric Goldberg below!