The fourth episode, directed by Paul Scheer, looks into some of Marvel’s “forgotten” characters. Legendary Marvel writers and amazingly talented toy designers join Scheer on his hilarious journey to find some of the most ridiculous characters Marvel Comics have to offer. 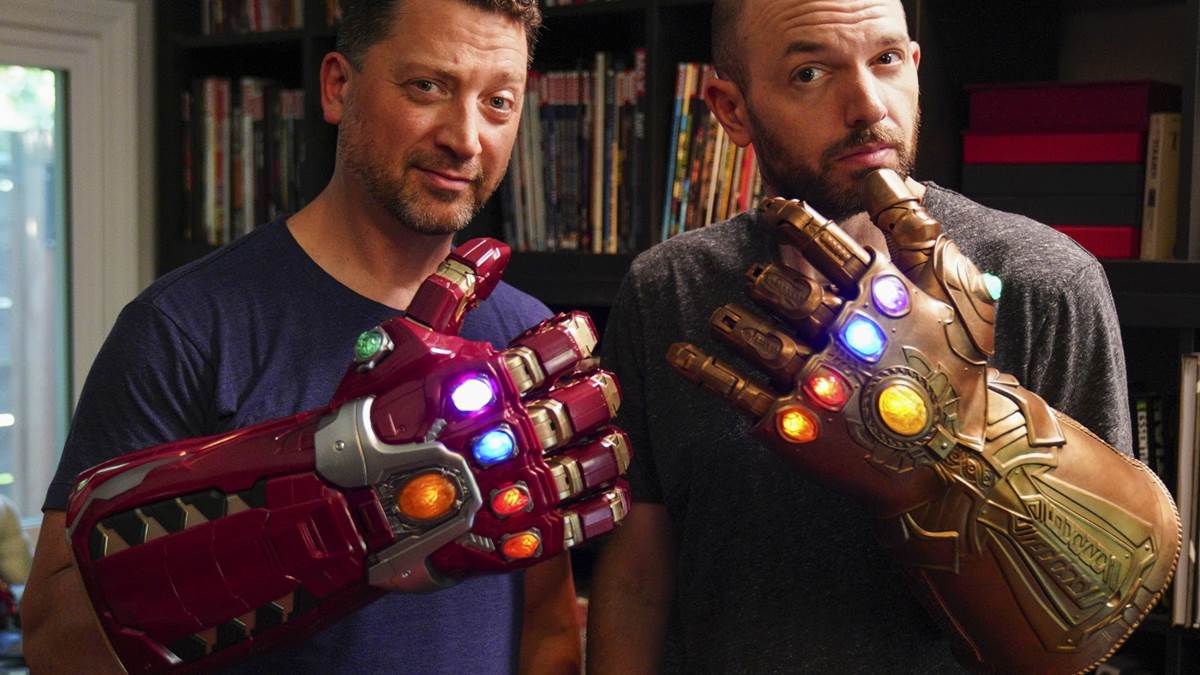 Right off the bat, Scheer makes it clear that this episode is going to be different from just about everything else this series has to offer. This episode is sort of a documentary about a fictional documentary. The episode opens with Scheer explaining his career and letting the audience know that he is going into a meeting with Disney+ to potentially create a new Marvel show. Again, this episode creates a fictional narrative while still being shot like a documentary.

Scheer goes into his meeting Disney+ executives to learn what they’re looking for. Eventually, Scheer lands on wanting to do a Marvel project but feels as though all of the best Marvel characters are already taken. They urge him to think outside the box and look for some other, lesser-known characters.

Scheer then meets up with some of the best Marvel Comics writers in the game: Reginald Hudlin, Donny Cates and Gerry Duggan. The three writers start to tell Paul about some of their favorite, more-or-less forgotten Marvel characters. They go on to list some characters like Typeface, the Whizzer, Damage Control, US-1 and eventually a team of cybernetic animal heroes called Brute Force. That last one is the one Scheer chooses to pursue. 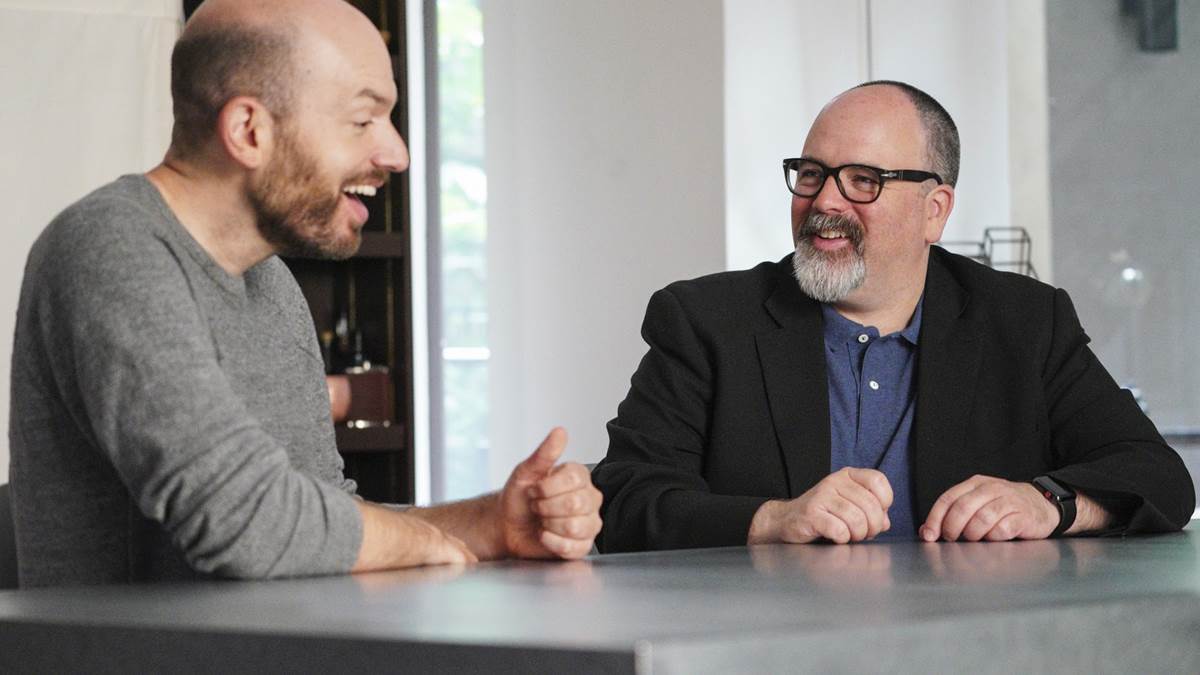 Scheer goes into the four-issue history of Brute Force, as we actually get to see the pages of the original comics. The team of animals comes together when a scientist equips them with “power armor” to fight off a gang of clowns. Yeah, it’s that weird. Brute Force goes up against an evil CEO named Frost who has his own team of cybernetic animals and fights to protect the planet from those who would seek to destroy it.

After recapping the entire series, Scheer admits that he doesn’t understand why it didn’t work. So, he decides to look into it a little more deeply. Hudlin present him with the possibility that maybe the series was ahead of its time (or at least that’s what Scheer takes from their conversation). That prospect excites Scheer and he decides to look into the series a little more.

Next, he talks to Bob Budiansky, who was an artist, writer and editor for Marvel Comics from 1976-1996. As an editor, Budiansky helped to develop other companies’ properties into comics. He specifically mentions working on Star Wars, G.I. Joe and Transformers, each of which wound up being very successful projects. He mentions that he would typically be working on 10-15 projects on a time and “Brute Force” was one of those projects that was just another thing on his desk. He explains that he didn’t have the final say on whether or not it would be published, but others saw that there was potential in creating toys out of this series. So, “Brute Force” was published.

Next, Scheer heads to talk to Simon Furman, writer of “Brute Force.” After his camera crew makes it clear that they’re not budgets to travel to London to talk with Furman, he settles for an online video chat instead. Furman admits that he didn’t really have much to do with creating the characters and the series was kind of just another job. He passes Paul on to meet with toy designer Charles Viola.

Viola is actually the creator of the Brute Force characters. He shows Scheer some of his designs for the characters and explains his concepts, justifying some of the unbelievable details in a way that almost make you accept a machine gun-wielding dolphin. Scheer loves every explanations Viola has and only gets more excited to create something new out of this comic. 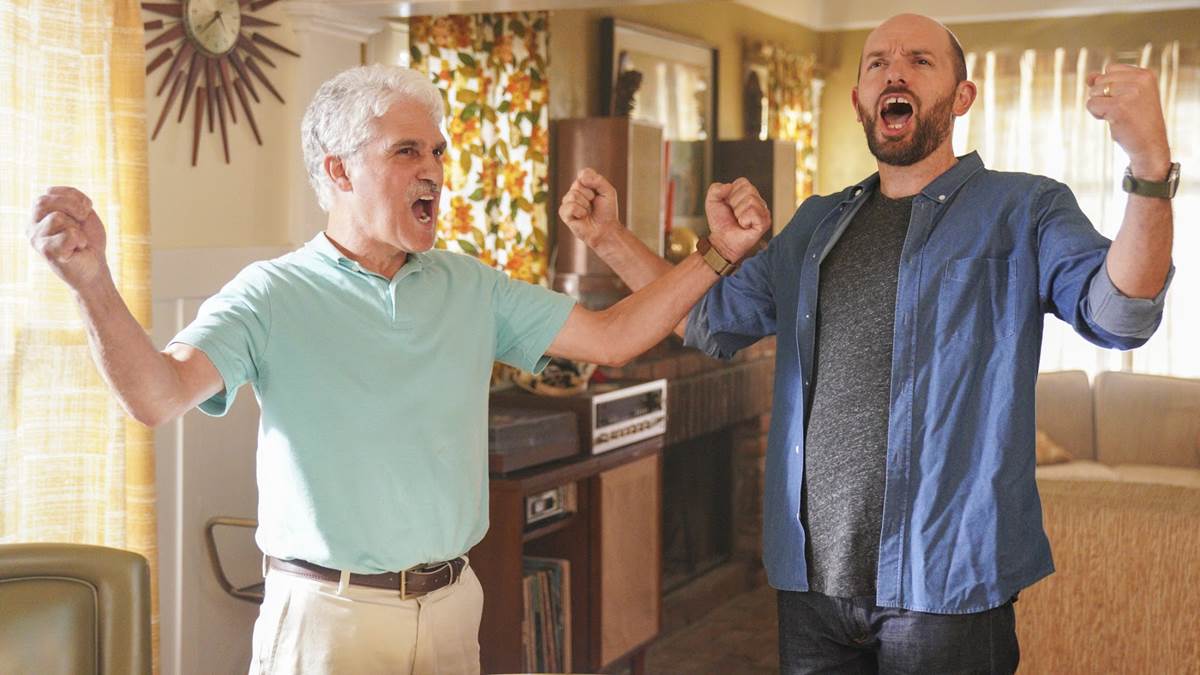 After Scheer makes some more faux-documentary jokes, he heads out to San Diego Comic-Con to see if Marvel fans would be interested in a series about superhero cybernetic animals. While interviewing some… interesting cosplayers, Paul gets the answer he’s looking for – there is definitely fan interest in this kind of series.

As he looks into the potential for his project, Scheer lands on animation as the only avenue for a team like Brute Force. Interestingly, Scheer goes into his love of Marvel animated series and we see X-Men: The Animated Series for the third episode in a row.

Scheer meets with a team at Six Point Harness animation studio for another comedy bit as they try to find the right kind of animation style for a Brute Force project. In the end, the studio lets Paul know that he can get two minutes of animation for the price he’s willing to pay. After some reluctance, Scheer agrees.

Next, Scheer meets with Stephen Wacker, VP, Head of Content, Marvel New Media, to talk about what makes a successful Marvel story. Wacker explains that a character and a story has to hit at the right time to fit in with pop culture. That leads him to say that there might actually be some potential for something like Brute Force, though he is not nearly as excited as Scheer. 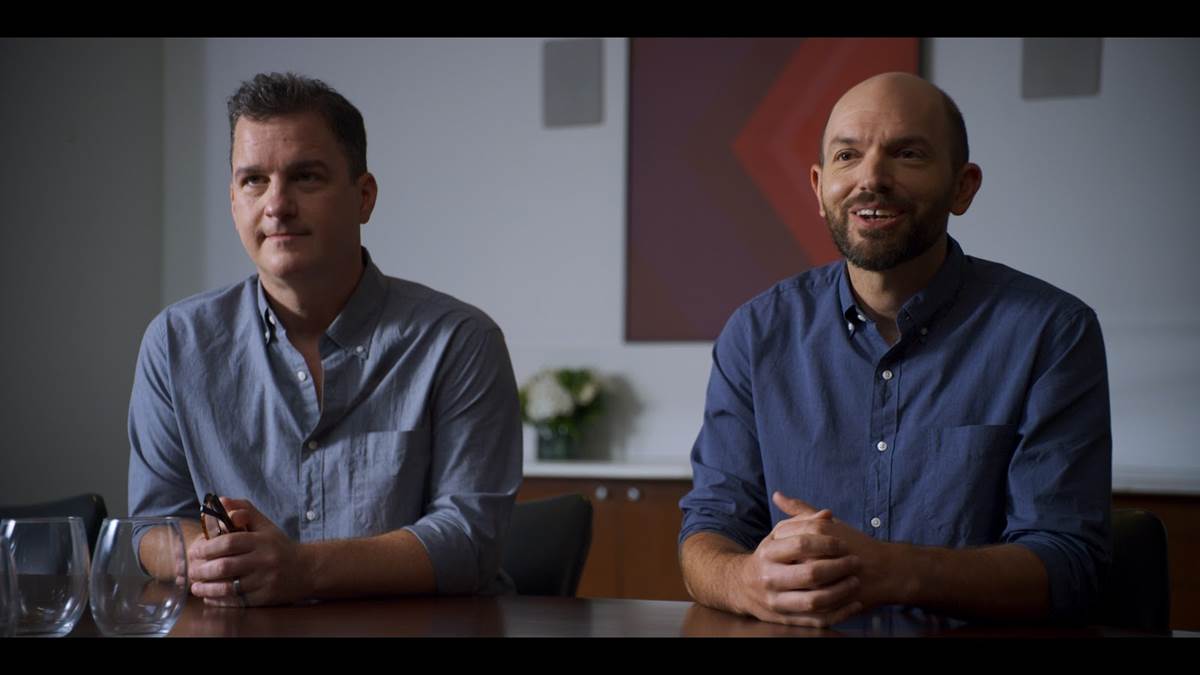 Paul heads back to Six Point Harness to check out their latest work on animating the characters. After another gag about some less-than-ideal designs, they finally show off the finished product. That leads Scheer to casting these characters. In a hilarious segment, Scheer introduces the characters to some really funny actors as they point out all of the potential problems with them. Not only does this give us our first look at the new finished version of each character, but it also gives us some of the biggest laughs of the episode.

After another gag where Scheer learns they can’t afford to cast any of the actors he auditioned, he turns his focus to the toys that could be made from this series. He meets with Marvel director of Merchandising Jesse Falcon to talk about some potential options. Falcon comes up with some hilarious, and actually pretty genius, ideas for toys from these characters.

After Scheer gives himself a flashback montage, he goes back to meet with the executives at Disney+ with his exciting new idea, this time with Wacker by his side. From here on out, the episode is loaded with hilarious gags, including Wacker completely downplaying any excitement in this project. Eventually, Scheer shows off a sizzle reel for his “Brute Force” animated series.

After the reel is finished, the Disney+ executives are speechless, but not in a good way. As they try to come up with some notes for the series they eventually come up with the idea of bringing in Jon Favreau to handle the series, essentially removing Scheer from the picture. Wacker is totally on board with that idea.

The episode closes with Scheer staring into the camera accepting that his documentary is ending in a humorous, kind of meta finish. But of course, that’s not the true end as we get some more clips from Scheer’s auditions for the series after a few credits. The episode ends on a lot of strong laughs.

Marvel’s Brute Force will premiere on Disney+ in 2022. But not really. Unless Jon Favreau says yes. We’ll see. But probably not.