A week after the wildly entertaining UFC 256, the UFC is ready to wrap up its jam-packed month of November. While tomorrow night’s Fight Night card may not have two title fights, but it does have some really exciting bouts with some of the best fighters in the heavier divisions.
Unfortunately for fight fans, the main event in this one was scrapped because heavyweight contender Curtis Blaydes tested positive for COVID-19. Still, this card features two of the best light heavyweight contenders as they look to rebound and two heavyweights who will try to crack the rankings.

Let’s take a closer look at those two fights: The UFC heavyweight division is already loaded with power-punching knockout artists, and it’s about to get one more. Parisian will be making his UFC debut tomorrow night, riding a six-fight win streak into the octagon. But not only has he won six straight fights, he’s won them all by knockout with only one of his opponents even making it out of the first round. Parisian comes in with a 13-3 record and 10 wins by knockout, so he clearly knows how to put away his opponent.

Welcoming him to the UFC will be Porter, who is coming off of a TKO loss back in August. Porter enters with a 9-6 record with four wins by knockout and four by submission. Parisian has been submitted before, so Porter may look to grab hold of his opponent to avoid the powerful strikes. With both fighters only going the distance a combined three times, I would expect a finish one way or another in this one. 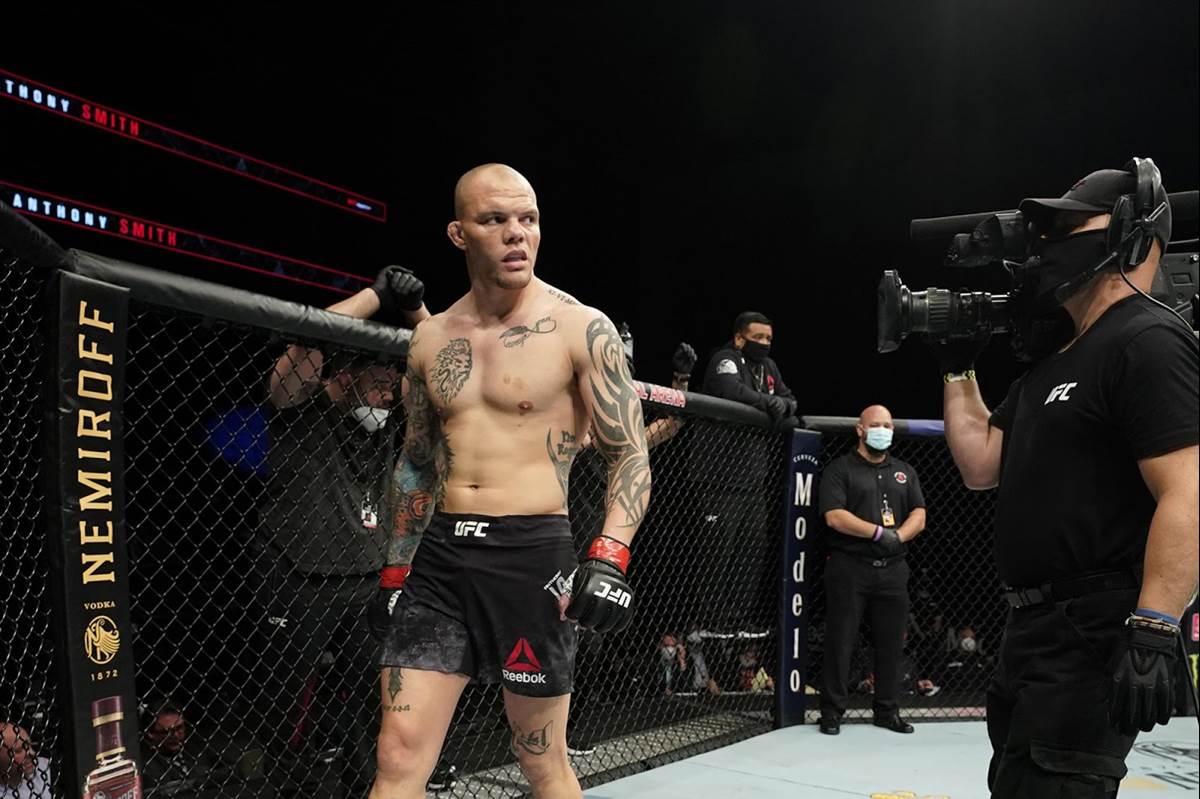 Nobody in the UFC’s light heavyweight division (or in the world for that matter) has been able to defeat Jon Jones. Anthony Smith was close, losing a decision to the former champ in 2019. Unfortunately for Smith, he has since dropped two of his last three fights and fallen to sixth in the light heavyweight ranks. That doesn’t make him any less dangerous though, as he comes into this fight with 18 knockout wins and 12 by submission.

His opponent is in the opposite situation. Clark is coming in on a two-fight win streak and a 12-4 record. Clark has some serious grappling skills, with eight wins by decision. He’ll likely look to close the distance with Smith and nullify the striking. He’ll also have to avoid the submission skills of the veteran, but this could be a big win for Clark if he can take Smith the distance.

UFC Fight Night: Smith vs. Clark will air tomorrow night, November 28 at 10 PM ET on ESPN+. You can get unrivaled UFC access by signing up for ESPN+ here.