TV Review: “The Hardy Boys” on Hulu Plays Like a Timeless Classic for All Ages 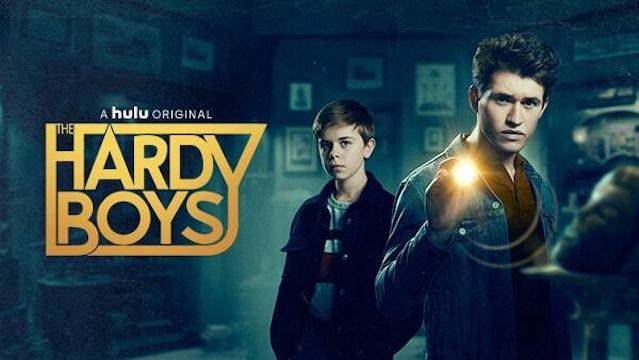 In print, Frank and Joe Hardy have been forever young, appearing in mystery novels continuously since 1927, always as teenagers. First adapted for television by Walt Disney Productions as a serial on The Mickey Mouse Club in 1956, The Hardy Boys have had multiple on-screen episodic adventures over the years, but have been absent from television for 25 years. Given that history, it seems fitting that Hulu would be their next destination with a 13-episode season premiering December 4th.

This new adaptation shakes things up almost instantly by changing the ages of Frank and Joe and adjusting their family dynamic. Joe is 13 and Frank is 16 in this version and the inciting incident is the sudden death of their mother. Following the loss of their mom, their detective father relocates them to Bridgeport for the summer to live with their aunt Trudy. While there, they discover a family secret that puts them on the path to finding out the truth. 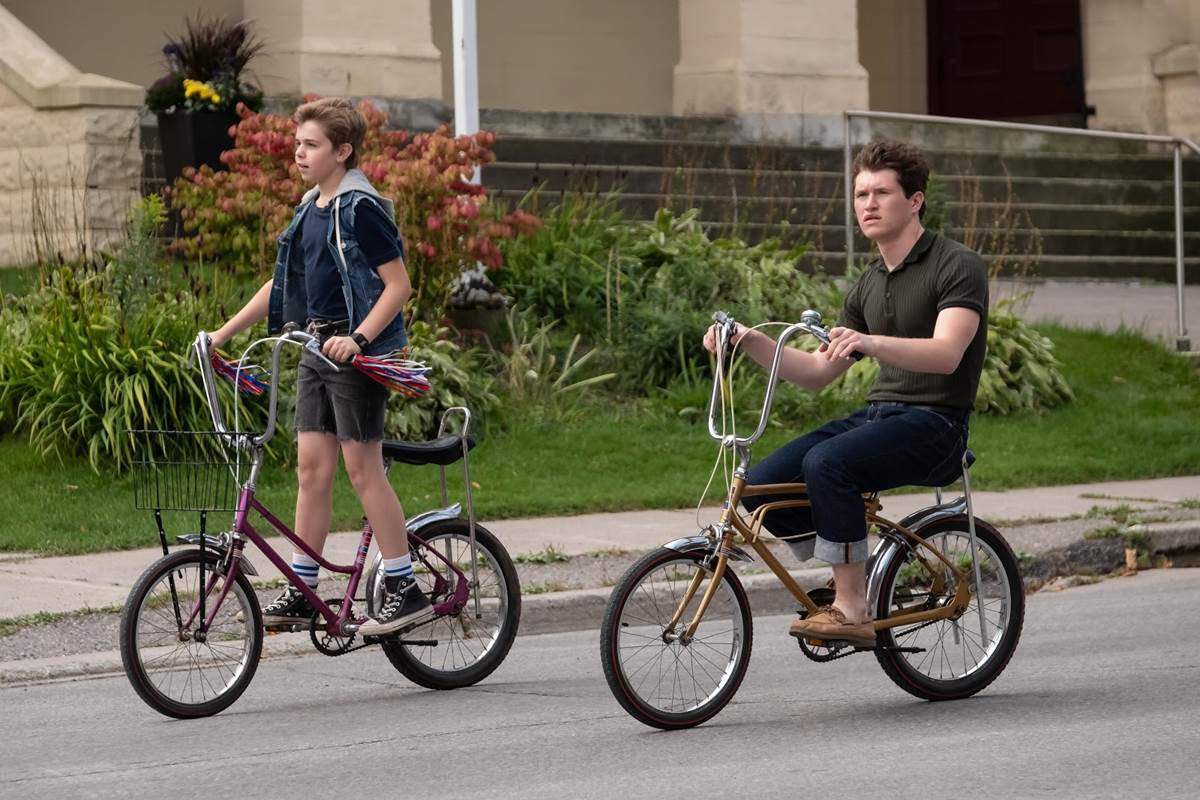 With nearly 100 years of publication history to draw inspiration from, the creators of this version of The Hardy Boys make great efforts to welcome all fans into Frank and Joe’s world. Set sometime in the 1980’s, when the boys arrive in Bridgeport, it’s almost like stepping back in time. The town’s general store is also a retro soda shop, still in service. Setting the series at a time before smartphones and the internet also helps keep the reveals exciting. It’s a time when a lot of information wasn’t instantly accessible.

Even if you’ve never read a Hardy Boys book before, the name likely calls to mind some imagery and the new series pays homage here and there. From both boys hopping on bikes and riding to town to a nighttime sequence with flashlights in the forest, this version may be new, but it still celebrates its rich past. Unlike Riverdale, where the lighthearted world of Archie and his pals was twisted into something dark and perverse on The CW, The Hardy Boys stays mostly true to its roots with a final product that feels like a loving celebration if its history. 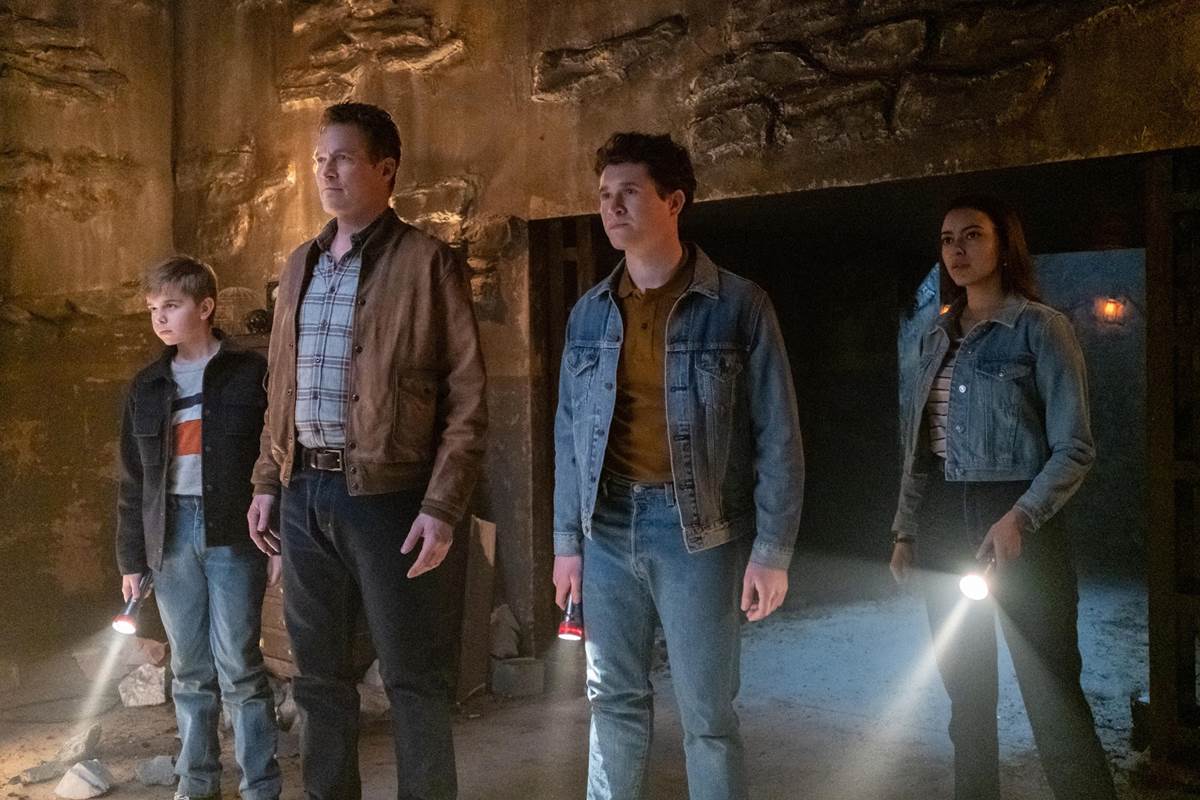 There’s a cinematic feel to the series, in large part due to its cinemascope aspect ratio. But even the show’s lighting and art direction feels like it was meant to play on the big screen, which also sets this version apart from previous screen adaptations. And while it doesn’t show any signs of film grain, if you didn’t know it was produced recently, you might assume you’re looking at a meticulously restored 30-year-old film.

This 2020 adaptation of The Hardy Boys is a period-piece with an exciting new mystery that welcomes viewers of all ages. While the tone is dark, the series doesn’t resort to cheap thrills and although the pacing is a little slow to start, it grips you by the end of the first episode. Here’s hoping that this version of Frank and Joe have a long run on television after such a successful start. I give The Hardy Boys 4.5 out of 5 flashlight beams in the mist.

The Hardy Boys premieres Friday, December 4th, only on Hulu.