The second season of Peyton’s Places is in full swing and it follows the NFL great around the country as he explores the history of the National Football League, one piece at a time. The third episode is simply titled “Lynn Swann” and it takes a closer look at the acrobatic receiver’s career and the ridiculous car he received for winning the Super Bowl X MVP. 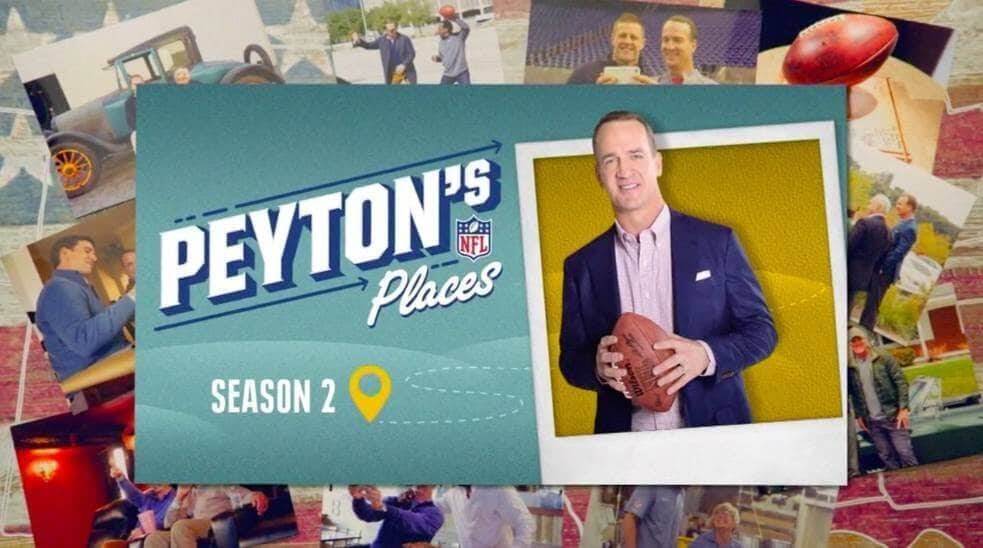 The episode opens with Swann answering a call from Manning. Peyton explains that he’s bringing an old friend and it turns out it’s the 1975 AMC Pacer he won for being MVP of the Super Bowl. We see a montage of Super Bowl MVPs receiving their cars as Manning explains the tradition before the title sequence begins.

We then get a highlight reel of acrobatic catches from Swann, who Peyton refers to as “one of the best big game players of all-time.” Eventually, they get back to the conversation about the car, which results in the two football legends simply making fun of it. Rightfully so, as the 75 AMC Pacer is one of the ugliest cars I’ve ever seen. Swann explains that AMC was a sponsor at the time so that was what he got.

Manning asks Swann about what winning the MVP was like at that time. Today, there is a big ceremony with the MVP taking a stage and being presented with the keys to their new car. Swann explains that he found out in the lockerroom when a reporter asked him how it felt to be the MVP. Swann also laughed at the fact that he actually needed the car that night because the team bus left him behind when he got held up doing interviews. He drove the car to the team party and then home later that night, and he laughs that this was the only time he ever drove the car. This is one of those classic Peyton’s Places stories that you won’t hear anywhere else.

Peyton then shows Swann a clip from an old game, in which Swann is overthrown and while running out of the back of the end zone, has to hurdle a car that was parked on the field. We learn that the NFL had an advertising deal with car dealerships and they would park cars around the field. This segment includes original commentary from the game as well as clips of the Cleveland Browns coach showing concern for Swann. More classic football to love.

Swann wasn’ just a football player though. We get to see a clip of Swann on Mr. Rogers’ Neighborhood talking about his passion for ballet dancing. He jokes that his teammates would make fun of him for dancing, but it actually helped him in football. Swann explains that no athlete who jumps well isn’t doing some form of a plie. As he’s talking about this, we get to see even more incredible acrobatic catches from Swann. 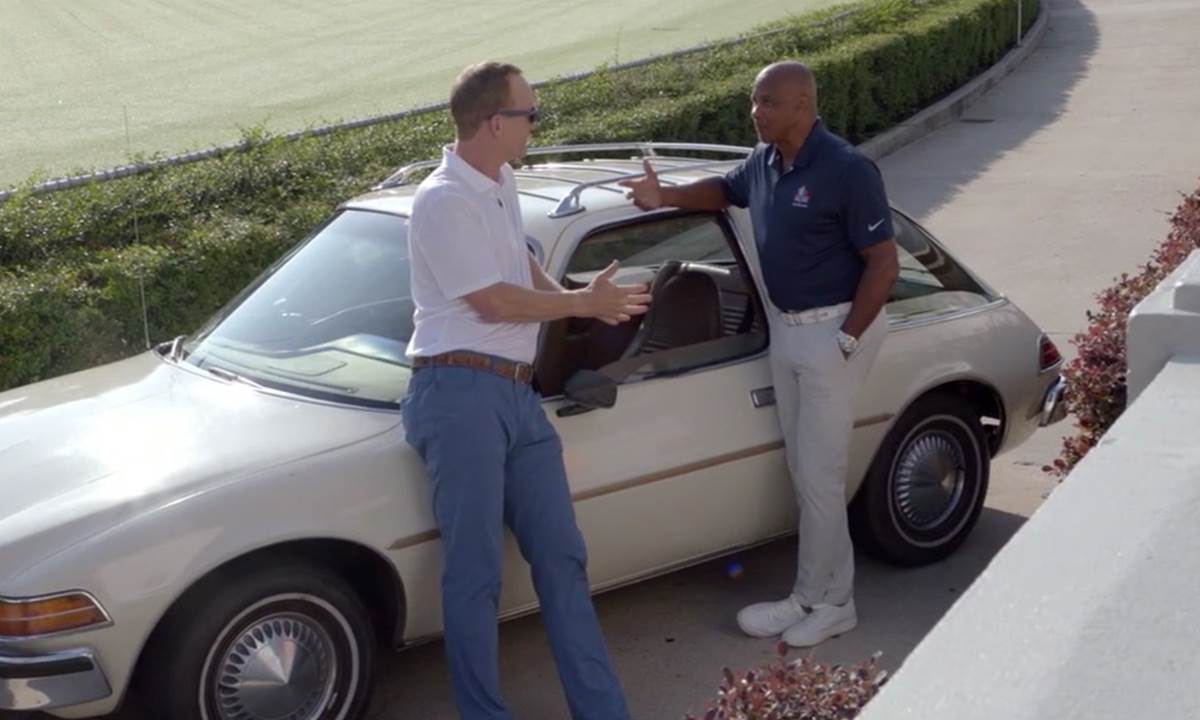 We later get into the 1975 AFC Championship game with the Oakland Raiders, a nasty rivalry that resulted in some really big hits. We see some of those really big (usually dirty) hits in a montage from the game. Swann talks about not allowing himself to think about those big hits because that would have kept him from playing his game.

We then get into Super Bowl X highlights. Swann and Manning talk through some of his highlights, in which Cowboys cornerback Mark Washington typically has great coverage on Swann, but he makes the catch anyway. Manning jokes that Washington was likely the one who picked which car Swann won as the MVP.

Much like a great NFL coach, Peyton’s Places has found a formula that just works week in and week out. Every episode delivers great stories from NFL legends, classic highlights and some hilarious gags. It’s a must-watch for longtime NFL fans and can still be enjoyed by everyone else.