It’s a calm week on Disney+ with the new Scenescape Ambience Collection, which includes the new Disney Parks Sunrise Series, an updated version of the Arendelle Castle Yule Log that premiered last year, and Pixar’s Dory’s Reef Cam. With these new additions, your screen can become a window into a magical world anytime you wish. There’s also the new documentary series On Pointe and the exciting season finale of The Mandalorian. Whatever you choose to stream this week, we hope it’s magical. 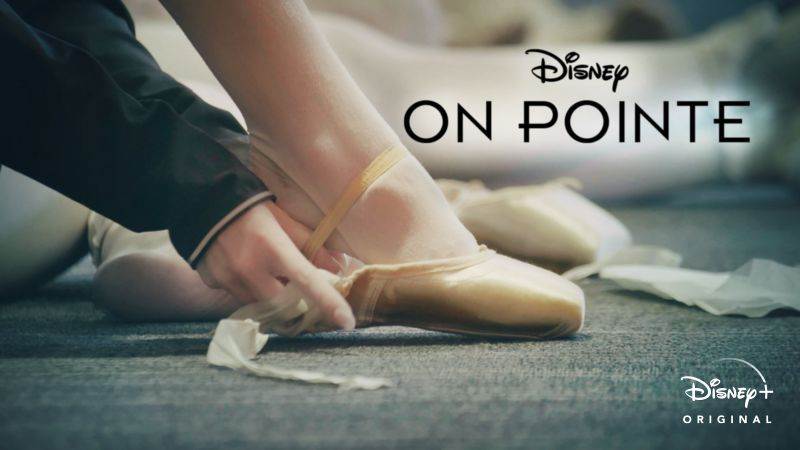 “On Pointe is a six-part docu-series that captures a season in the School of American Ballet (SAB) in New York City.

Featuring unprecedented access to the famous ballet institution, the series follows the lives of the students ages 8 to 18 pursuing their dreams to become ballet dancers.While older students from all over the country rigorously train for professional careers, younger students from New York City are put through their paces as they rehearse and perform in New York City Ballet’s holiday classic George Balanchine’s The Nutcracker onstage at Lincoln Center.” 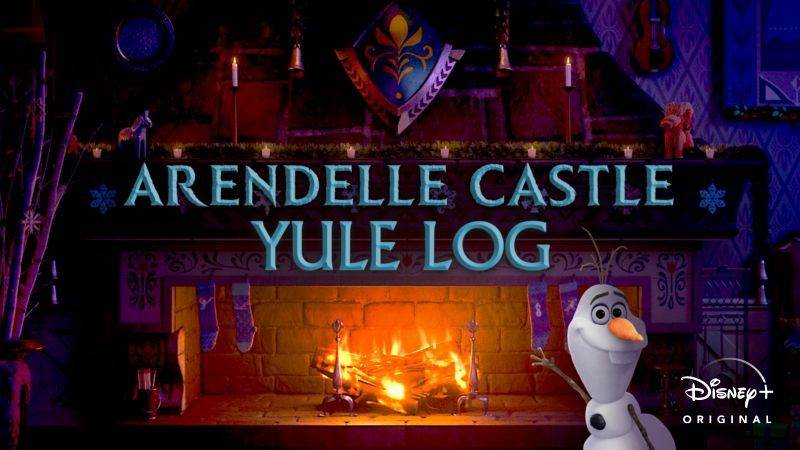 “For your holiday celebrations, set the wintry mood with Anna and Elsa’s Arendelle Castle yule log. The castle is newly decorated this year with elements harkening back to Anna, Elsa, Olaf, Kristoff and Sven’s recent journey to the Enchanted Forest. Happy Holidays from Arendelle!” “Dive into the waters below and watch the aquatic wildlife from the world of Nemo and Dory.” “Donald and Daisy’s little lie becomes a big problem when they try to get out of a group date with Mickey and Minnie. Mickey and his friends’ plans for a barbeque get sidetracked after a quick trip to the supermarket turns into an odyssey.” Beyond the Clouds – “Creating Zach’s World” 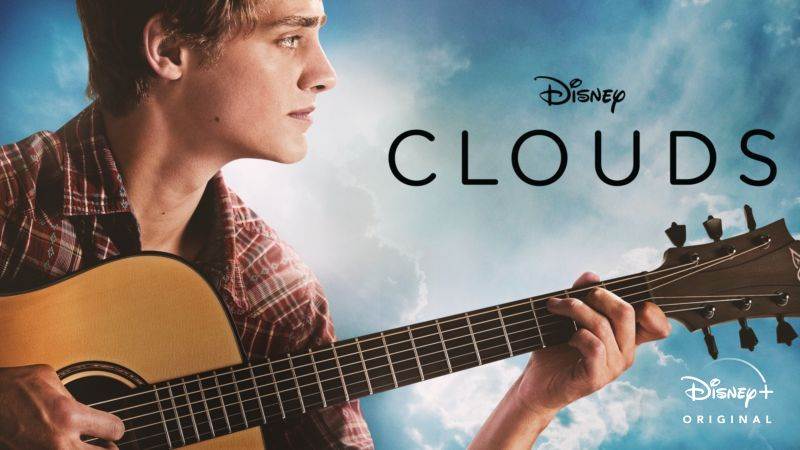 “Justin speaks to the significance of intertwining surprising elements throughout the film to create and maintain not only the sincerity of the set but also the emotional resonance through the entirety of production. From Zach’s director’s chair to wardrobe and set dressing, it starts to become quite clear — Zach is here every step of the way.” 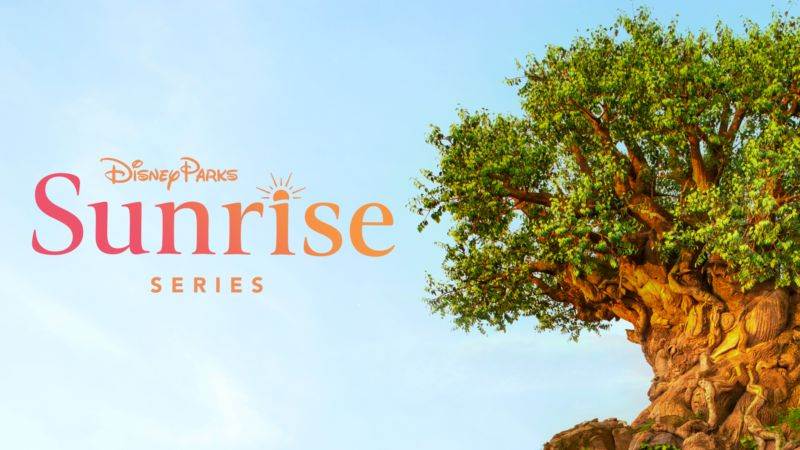 An all-star film adaptation of Stephen Sondheim’s Broadway musical where classic fairytale characters find out their story doesn’t end at “Happily ever after..” 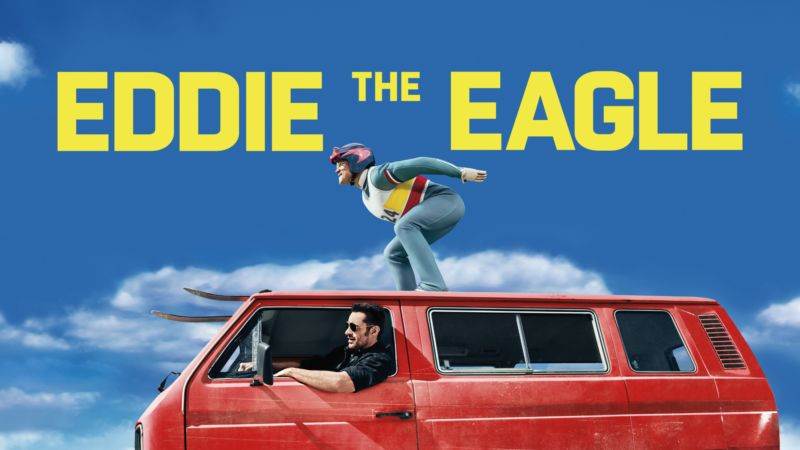 Hugh Jackman and Taran Egerton star in this 20th Century Studios film based on the true story of an Olympic Ski Jumper. 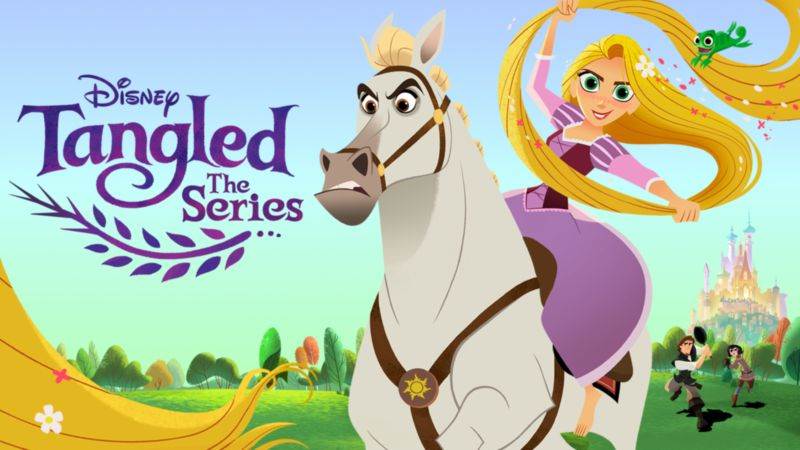 The third and final season of Tangled: The Series (with a new name) complete’s the lost princess’ adventures with music by Alan Menken. 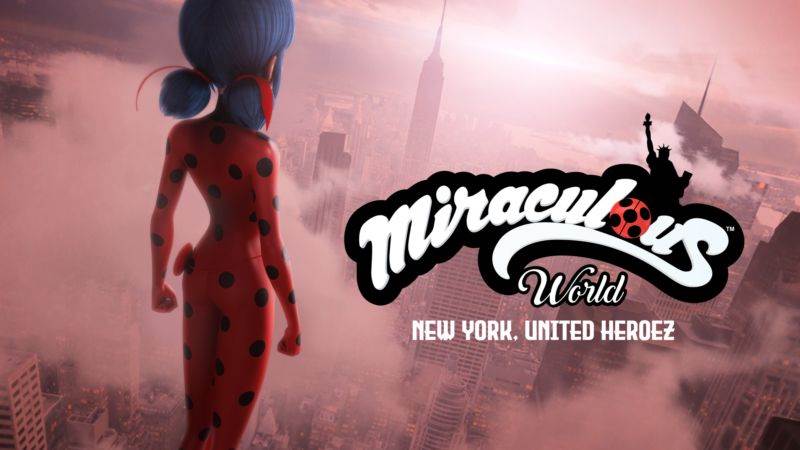 The worldwide phenomenon comes to Disney+ with a brand-new movie.

Buried Truth of the Maya 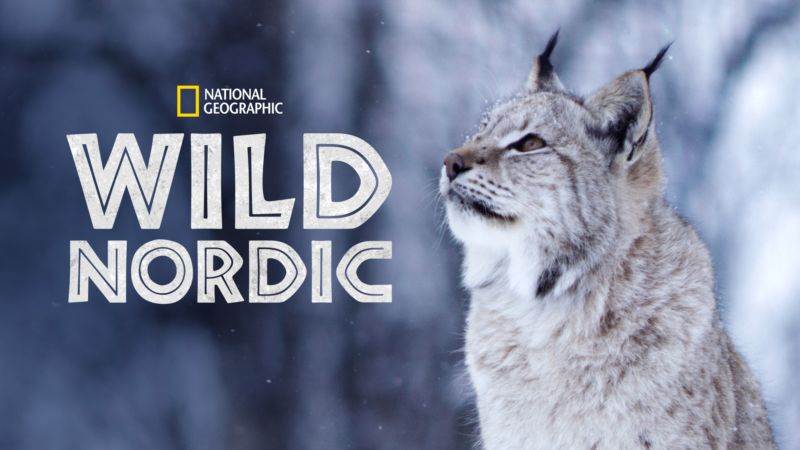 Meet the wild animals of Norway, Finland and Sweden in this Nat Geo WILD series. 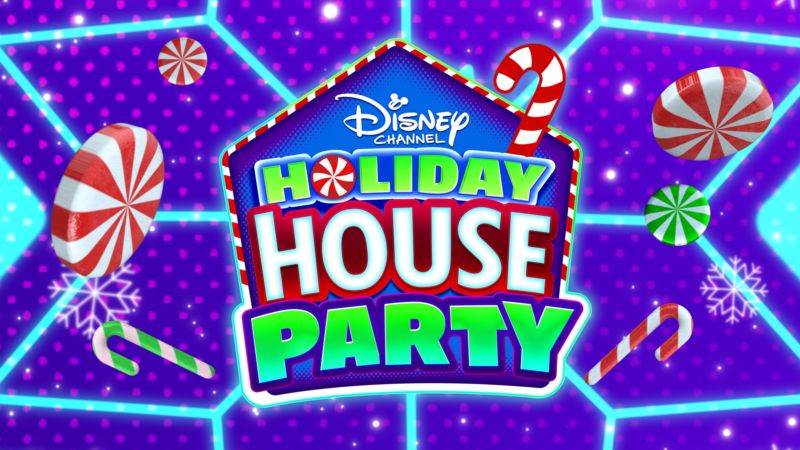 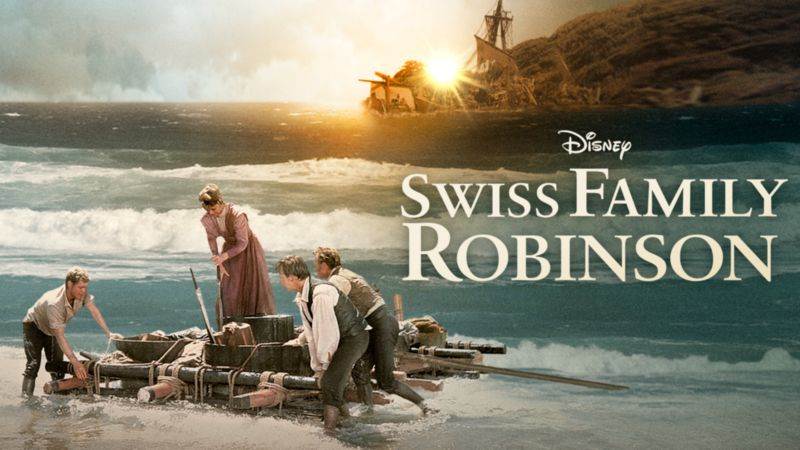 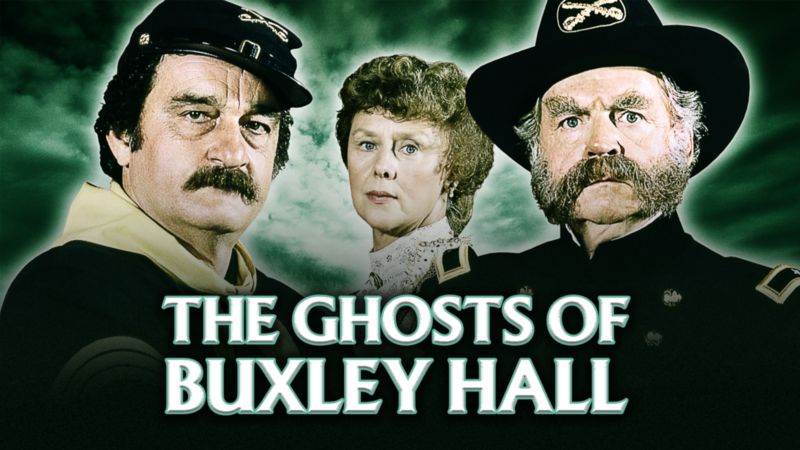 The first half of this made-for-TV Disney movie premiered on December 21st, 1980, on NBC. Viewers got to complete the adventure a week later on December 28th. 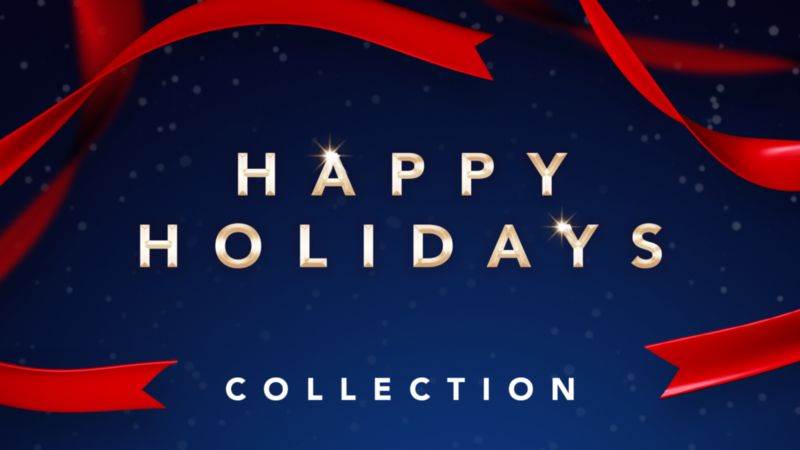 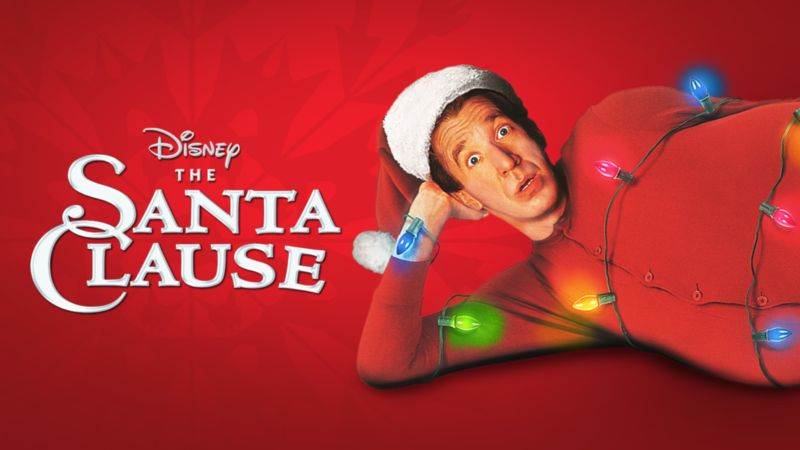