With that in mind, I’ve decided to take a look back at these classic stories and maybe help you decide whether or not you would like to check them out. Our next series features the Scarlet Witch showcasing her powers in a way she never has before to change the course of the entire Marvel Universe. Wanda Maximoff has been deemed a threat, both to herself and to others. This comes after her actions resulted in the deaths of several Avengers when she warped reality to fit her needs. Now moved to the pile of rubble that was once the mutant island of Genosha, Charles Xavier tries to probe her mind to find a way to bring her back to a healthy mental state.

The results are catastrophic however. When a group of heroes heads to the island to investigate exactly what is going on, Wanda once again uses her power to completely change reality. Only this time, she changed things so much that only a handful of our heroes even realize that anything has been changed. The rest believe this was their reality all along. This reality sees Magneto ruling over mutants, who have no become the dominant species over humans.

Things go from bad to worse when a team of heroes who now remember their real world attack Magneto’s House of M on Genosha. The attack leads to a series of events that ends with Wanda uttering three words that change everything: “No more mutants.” Suddenly, reality is restored to normal, only the number of mutants in the world has been reduced by millions. 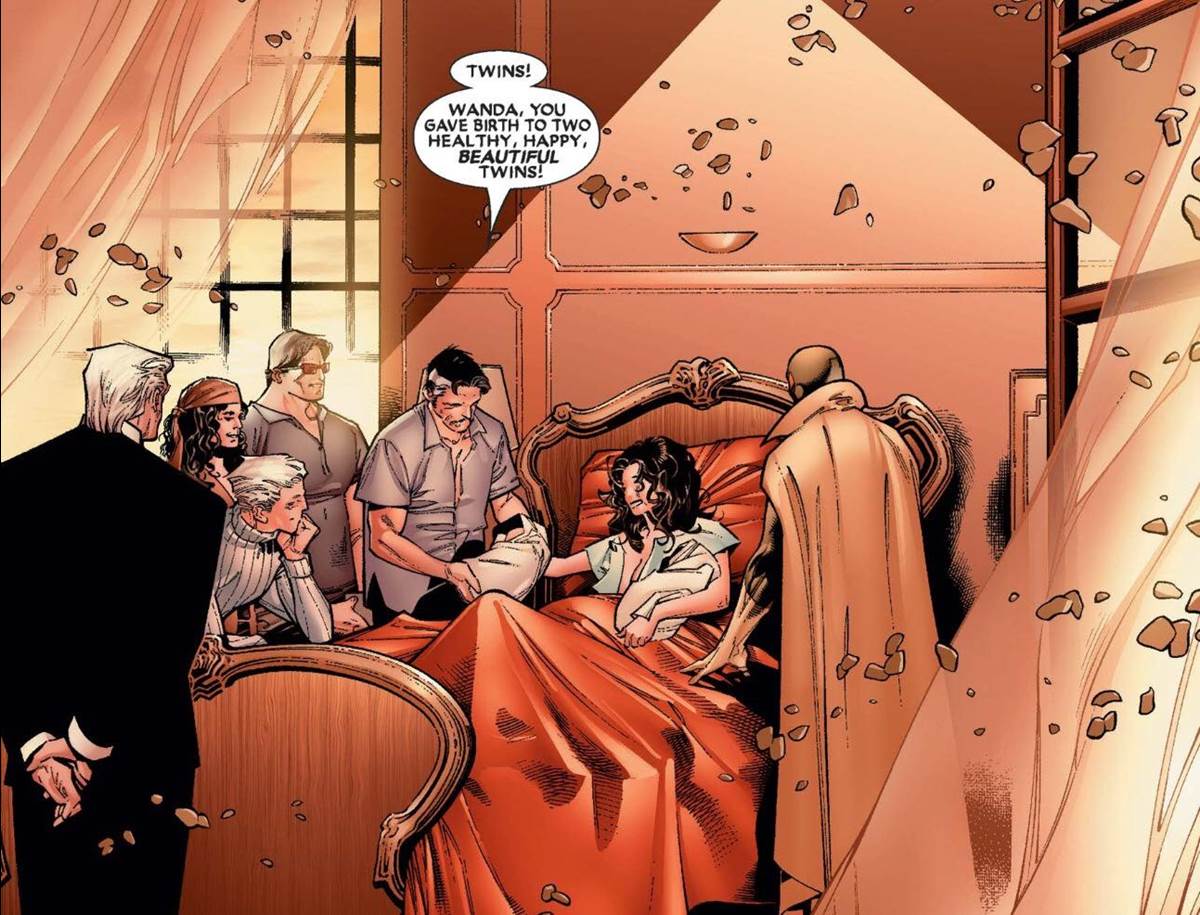 “House of M” is one of Marvel’s biggest crossover story arcs ever. Not only does it contain a huge number of heroes including the Avengers and the X-Men, but it also ends with some major ramifications for the Marvel Universe as a whole. Of course, in the world of comic books, ramifications never hold up for too long, but at the time of this story, this was a very big deal

It is also the best showcase of Wanda Maximoff’s true power. Most Marvel fans will think of the Scarlet Witch as an Avengers who can throw some red energy around to hurt her enemies. The character has much more depth than that however, and is one of the heaviest hitters Marvel has to offer. Not only does she have the ability to make almost everyone believe an entirely new reality, but she can also almost completely eliminate an entire species from existence. 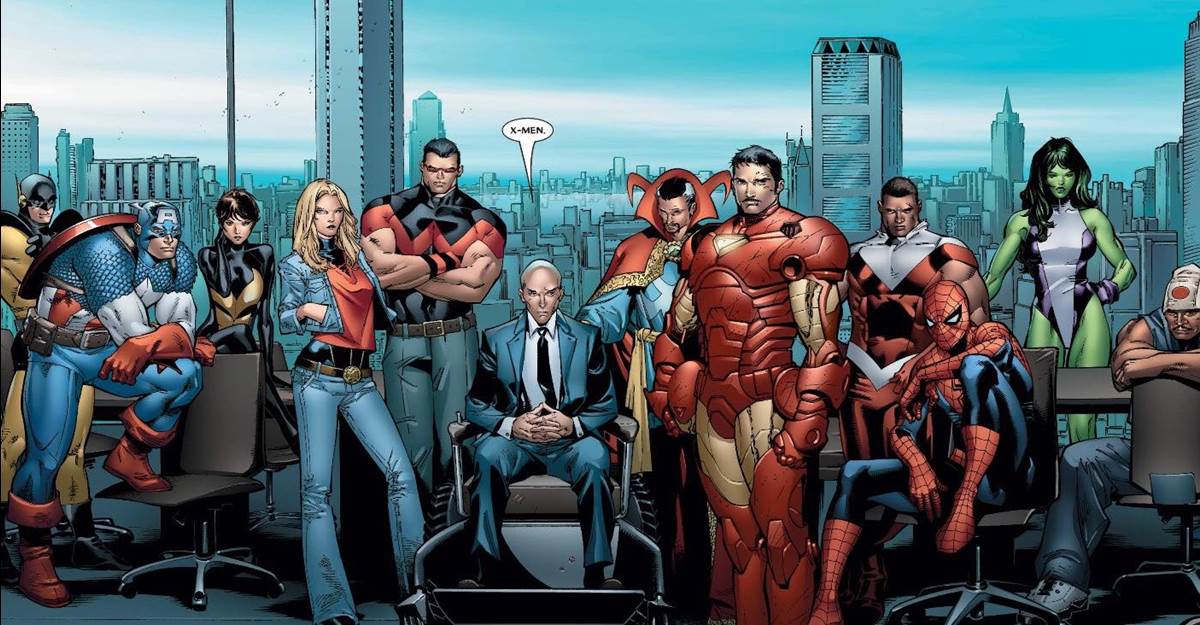 “House of M” is also a very complicated story however. It almost feels as if there were ideas for two or three great individual stories that were all thrown together. The idea of Wanda creating this brand new reality and the heroes having to fight there way out would have made a great story on its own. Then the “no more mutants” angle was introduced and, while that was mostly played out after “House of M,” it seems like it could have been a different story all to itself. This series is a lot to take in all at once and if you haven’t been reading Marvel Comics for a while, it might be a bit too much to handle.

For fans who are familiar with all of these characters and their abilities though, this is one of the best crossover events you can find. There are a lot of great storylines for various characters that build on previous arcs and set up new ones going forward.

You can find “House of M” here. And be sure to check out some of our other looks back at other classic Marvel Comics here.