Book Review: “Ensnared in the Wolf’s Lair” from National Geographic Tells the Story of the Punished Kids of Nazi Defectors 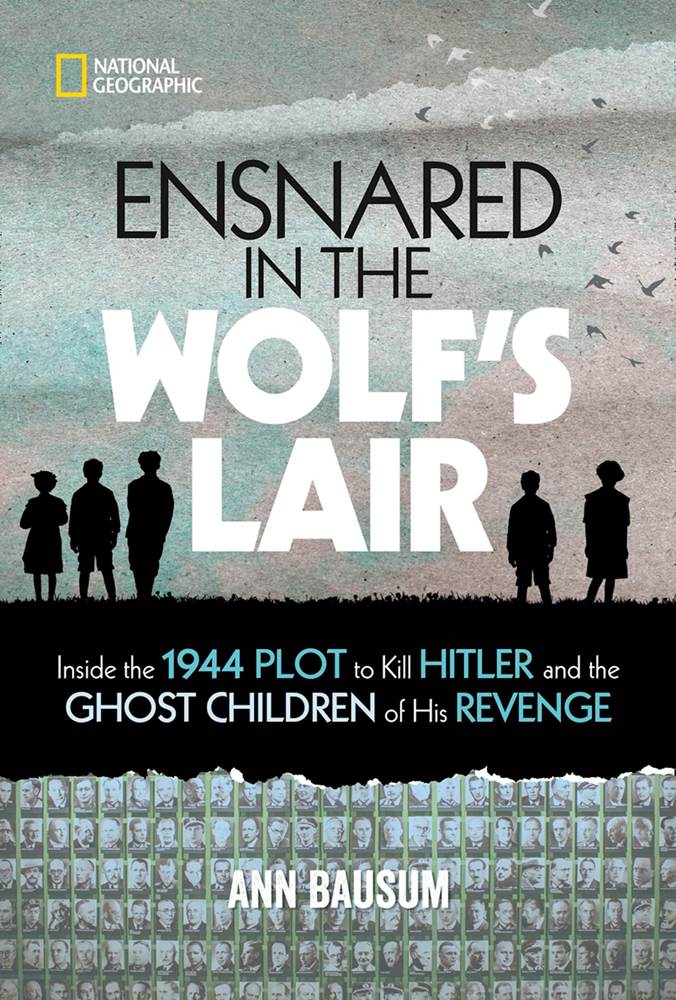 Like most kids, I was first exposed to the history of World War II through The Diary of Anne Frank. In relating to a girl who was around my age who lived through tragic events, I was better able to form an empathetic bond with the greater World War II story. Through another girl’s diary, Ann Bausum tells a story of true courage and heroism from within Germany in Ensnared in the Wolf’s Lair, published by National Geographic.

Approachable by the same readers starting their exploration of World War II history with Anne Frank’s diary, Ensnared in the Wolf’s Lair follows the lives of children whose fathers were part of a coup attempt to assassinate Adolf Hitler. The Nazi leader sought revenge beyond having the men executed by imprisoning their families and sending their kids away to a remote camp where their names were changed. Local residents nearby nicknamed them “Ghost Children” because they were so quiet, living in fear and uncertainty about their future.

“Inside the 1944 plot to kill Hitler and the ghost children of his revenge,” reads the additional text on the cover. In seven chapters with accompanying black and white photos, Ensnared in the Wolf’s Lair is a quick read full of stories not usually found in school history books. Even your most well-read World War II history buff is likely to find some unpublished information here, as author Ann Bausum worked with the surviving grown up “Ghost Children” to get their personal recollections of their time at the Borntal in Bad Sachsa. At first glance it may look like it’s aimed at middle school readers, but it’s truly a book for all ages old enough to understand the intricacies of war.

Christa von Hofacker’s diary entries from her time as a ghost child were published in Germany and became celebrated proof that the entire country wasn’t culpable for blindly following Hitler. The Valkyrie mission that her father was a part of is now a celebrated part of German history with monuments and memorials celebrated to the men that tried to assassinate Hitler.

Bausum embeds the story of these separated children within the greater context of World War II, starting with the events that led to Hitler’s rise to power and some of the earliest attempts within Germany to stop him. The title comes from the name of Hitler’s main base, the secluded and heavily guarded Wolf’s Lair where the Nazi leader survived a bombing attempt and then sought vengence not only on the men who orchestrated it, but their families and children. The book also talks about the aftermath of the war for Germany and how these kids eventually found their way back to surviving family members.

Perfect for kids, parents and educators, Ensnared in the Wolf’s Den tells the story of some brave German families who stood up for what they knew was right. It has an inspiring message and reminds readers of the importance of not blindly following a leader that goes against the grain of science and reason. History is doomed to repeat itself unless we keep it alive and learn the lessons we need from it. 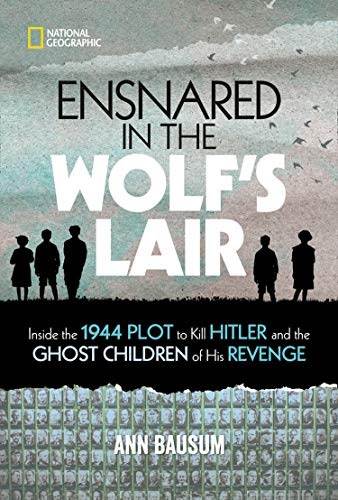 Ensnared in the Wolf’;s Lair | Amazon.com