Preview – UFC Fight Night: Blaydes vs. Lewis is Sure to Bring Some Fireworks to ESPN+

Sometimes, UFC fights need a little bit of a boost to get fans interested. That is absolutely not the case for tomorrow night’s main event. The UFC will return to Las Vegas tomorrow with some very exciting bouts on tap for fight fans to enjoy. 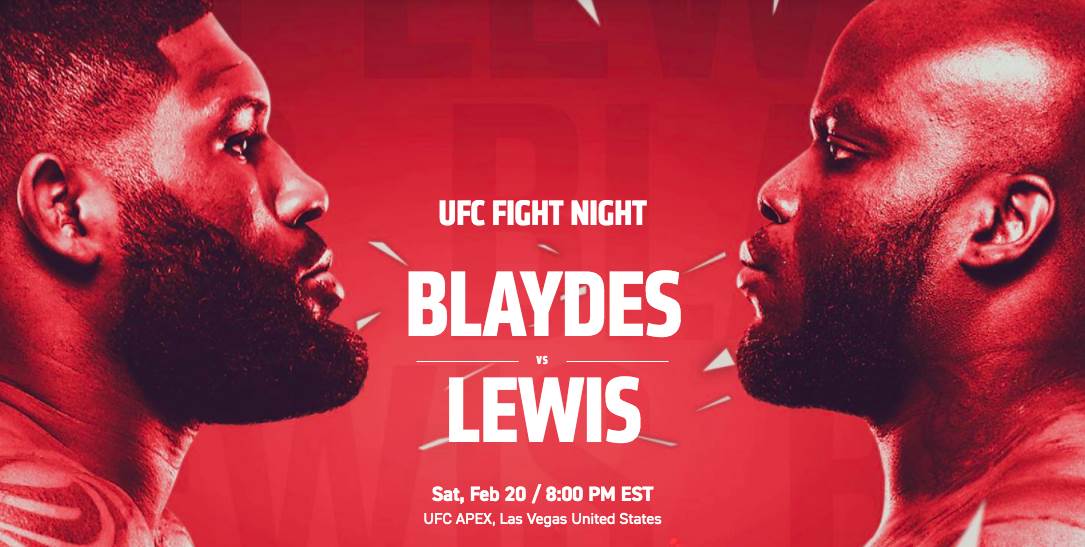 Statistics in the world of Mixed Martial Arts can be truly bizarre sometimes. With this being his ninth trip into the octagon, Rosa has never won or lost back-to-back fights in his UFC career. He has been alternating wins and losses for eight straight fights. Still, the 34-year-old does come in with a 13-4 professional record and eight submission victories, including an armbar on Manny Bermudez in 2019. He’s a dangerous grappler, he just needs to find a way to break his pattern – especially since he is coming off of a win.

Minner is also unfamiliar with UFC win streaks, with a record of just 1-1. Despite this being only his third time in the octagon, the 30-year-old still have the experience advantage over his elder, with 36 pro fights and a 25-11 record. Minner is also a submission specialist, with an astounding 22 of his 25 wins coming in that fashion. He has a very dangerous guillotine choke, but he has also proven to be vulnerable to submissions himself, having tapped out eight times. This is a great stylistic matchup and it will be interesting to see if either fighter tries to go to the striking game first.

While the women’s bantamweight division has been locked down by Amanda Nunes for years, the middle of the ranks are still very competitive and this is a great example of that. Vieira is an incredibly well-rounded fighter coming in with an 11-1 record. At just 29 years old, Vieira is a very promising young contender with a bright future ahead of her. She rebounded nicely from the first loss of her career in September, getting a decision win over Sijara Eubanks. Now, the sixth-ranked contender will look to pick up another big win and move back up the ranks.

To do so, she’ll have to get past the seventh-ranked contender. Kunitskaya is a destroyer. While knockout rates are typically lower in women’s fights, she comes in with seven of her 13 wins by way of knockout. She is however, still looking for her first knockout victory in the UFC. A win over Vieira would be huge for her and would likely vault her up the rankings. This is going to be a fun fight that could go a lot of different ways. 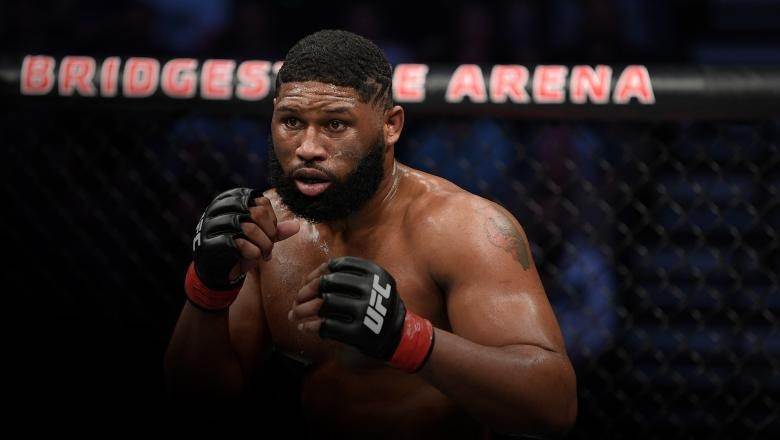 Blaydes is everything you want a heavyweight contender to be – huge, athletic and a strong puncher. In fact, if not for his only two career losses both coming to current top contender Francis Ngannou, Blaydes would likely be the one challenging for the heavyweight crown next month. Instead, he’ll have to get past one more test to prove himself and pick up his 15th career win. As you might expect, Blaydes has a tendency to win by knockout, with 10 of his 14 wins coming that way.

Fighters don’t really get more entertaining than Lewis. Only six of his 31 career fights have gone the distance and he usually follows them up with a very funny interview. On top of that, he usually wins them too, coming in with a 24-7 record. And yes, you guessed it, he also likes to knock his opponents out. He enters this bout with 19 career knockout wins, including a couple over top contenders Aleksei Oleinik and Alexander Volkov. He also won a decision over the aforementioned Ngannou. With heavyweight champ Stipe Miocic set to defend the belt against Ngannou next month, it’s a safe bet the winner of this bout will be next in line for whoever comes out on top in that one.