A popular ice breaker is the question “What advice would you give yourself if you could go back in time?” For a lot of us, we probably reflect back on a defining moment from our teenage years, but how much can we really trust our own memories? “Are memories real or are they the stories we want to tell ourselves,” Soleil Moon Frye asks in Kid 90, a documentary film premiering on Hulu on March 12th. Thankfully, Soleil Moon Frye had the foresight to not only keep diary entries and photos, but to record so much of her life through handheld cameras and audio recordings. Long before social media, she was capturing her experience growing up in Hollywood and transitioning from childhood to adulthood. While there’s an extra layer of complexity due to the celebrity nature of she and her friends, many of the themes of Kid 90 are universally relatable to anyone who has ever been a teenager.

Recent interviews with the star and her famous friends, including Stephen Dorff, David Arquette, Brian Austin Green, Heather McComb, and Mark-Paul Gosseler find them all reminiscing and reflecting on footage they haven’t seen in over 20 years. What emerges are conversations about their mental health, changing bodies, relationships, drugs, sex, and growing up in the spotlight. 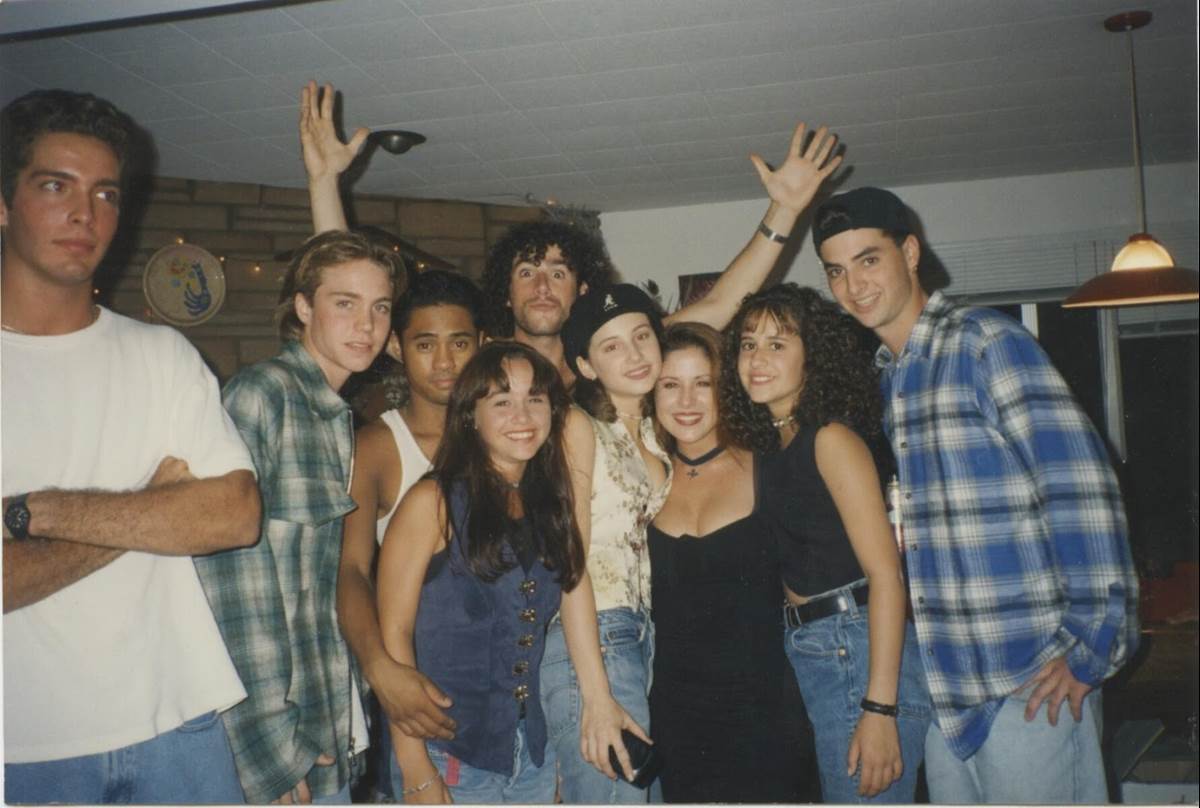 With footage of eight friends who later died of suicide or drugs, one of the biggest takeaways becomes listening. Soleil almost becomes a detective at times, finding evidence in her home video footage of their cries for help, but being at an age where listening in that way is a rare ability. Rather than framing it around what she would tell herself to do differently, the star instead seems to find closure through reliving her past and new clarity on relationships that have come and gone or endured.

Sexuality, particularly as it pertains to women in media, is also a big part of Kid 90, with Soleil Moon Frye documenting her own breast reduction surgery at the age of 15. It’s something she’s always been open about, but it becomes personal in Kid 90 with the actress being cast in roles more mature than she was ready for and being teased with nicknames. In that same context, interviewee Mark Paul Gosselar states why he won’t let his own kids get into acting: “It’s an adult business.” 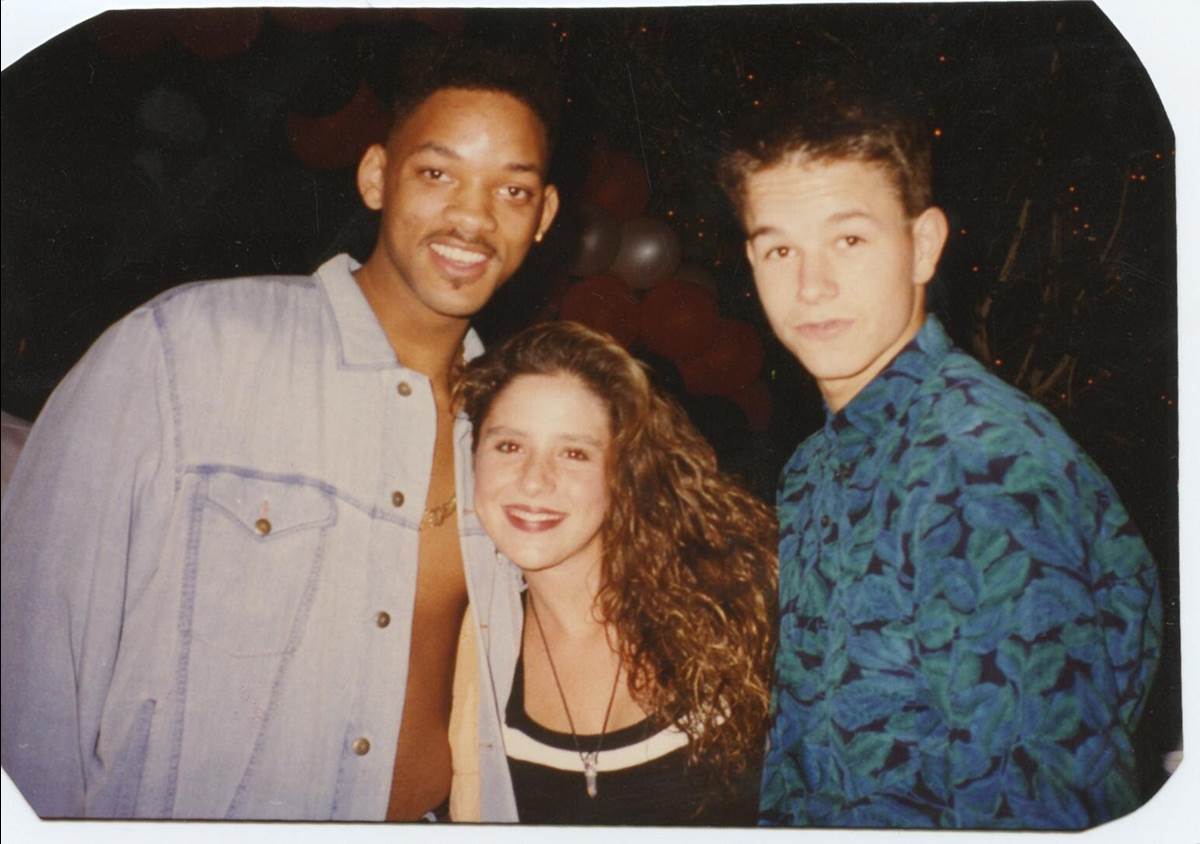 With a sense of nostalgia surrounding it, Kid 90 depicts famous teenagers leading somewhat normal lives away from work, but still caught on camera. A decade before the paparazzi started following teenage celebrities everywhere they went, Soleil Moon Frye and her friends filmed themselves. There are relatable moments for anyone who was ever a teenager and what the film really asks you to do is to examine your own past and discover what you can learn from it today.

I give Kid 90 4 out of 5 visits to theme parks surrounding LA and Orlando.