Disney’s Raya and the Last Dragon tells a story set within the richly crafted world of Kumandra, a place that audiences will want to know more about. Through two books aimed at varying ages, DK takes readers deeper into the details, revealing fun facts about the world while retelling the story of the film. Raya and the Last Dragon: Raya’s World is the more detailed of the two books, acting somewhat like a guide to the land and its cast of characters, while The Ultimate Raya and the Last Dragon Sticker Book provides an interactive experience for kids who have to match stickers to story elements on the pages. 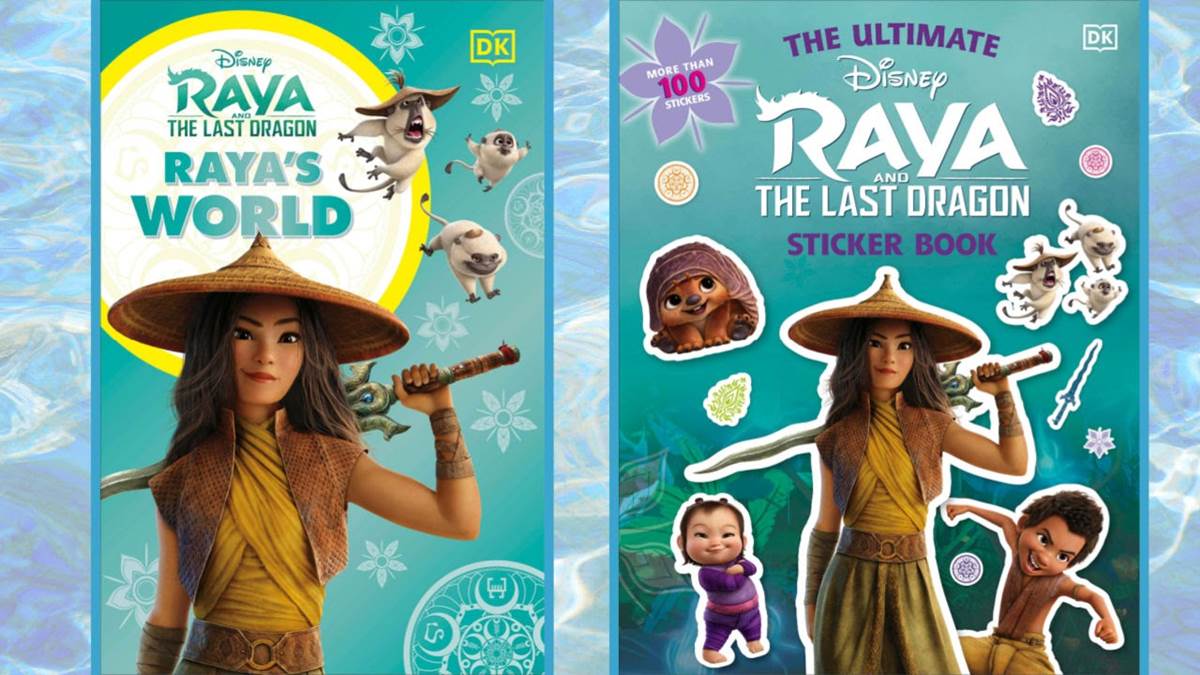 Starting with Raya’s World, through 64-colorful pages, the lands of Kumandra are brought to life in great detail. Like the worlds of Star Wars, there are a lot of backstories created for the lands that can’t be explained in the film. If the movie leaves you wanting to explore Kumandra for yourself, this is a great primer on the land’s hidden secrets, ideal for kids who have progressed past early readers.

With a full map of Kumandra for readers to look over and the backstory of each land, Raya’s World gives readers new insight into the world of Raya and the Last Dragon, making the viewing experience even more meaningful the next time they watch it. Heart, for example, is a natural island, perfectly round, that has never had a bridge before Chief Benja invited the neighboring lands to visit, something that isn’t fully explained in the film. By contrast, their palace of Fang was built on a man-made island that becomes the eye of the dragon in the shaped river, a parallel that you won’t notice in the film without this guide pointing these kinds of details out to readers. There are many more fun secrets shared, like how Tuk Tuk’s saddle works and even details about Sisu’s brothers and sisters.

The Ultimate Raya and the Last Dragon Sticker Book features 6 pages with short story points and facts from Julia March, who also wrote Raya’s World, this time with silhouettes that correspond to stickers on the book’s 4 pages of stickers. The cover says there are more than 100 stickers, 22 of which apply to the pages, meaning there are around 80 stickers that kids can use to decorate with outside of the book. Some of the stickers are intricately shaped and parents may need to help younger kids lift them off the pages as they are otherwise prone to tearing if you’re not careful. Some of the stickers are colored shapes from the film, including flowers, symbols of the lands of Kumandra, and a circle representing the united world. 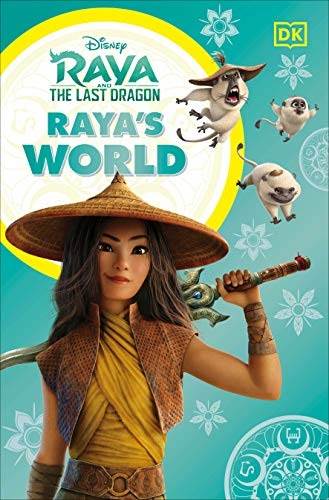 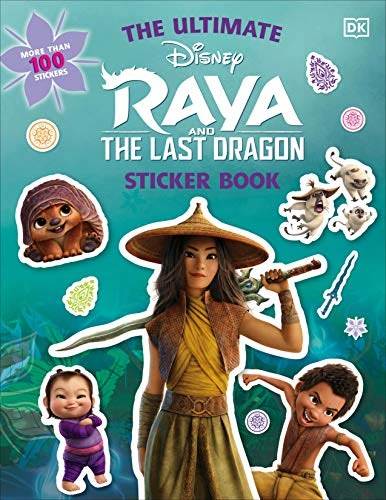