ABC has made the announcement reality TV fans have been waiting for: who will be the next Bachelorette? In a first for the franchise, two stars have been named for back to back seasons of The Bachelorette airing later this year. 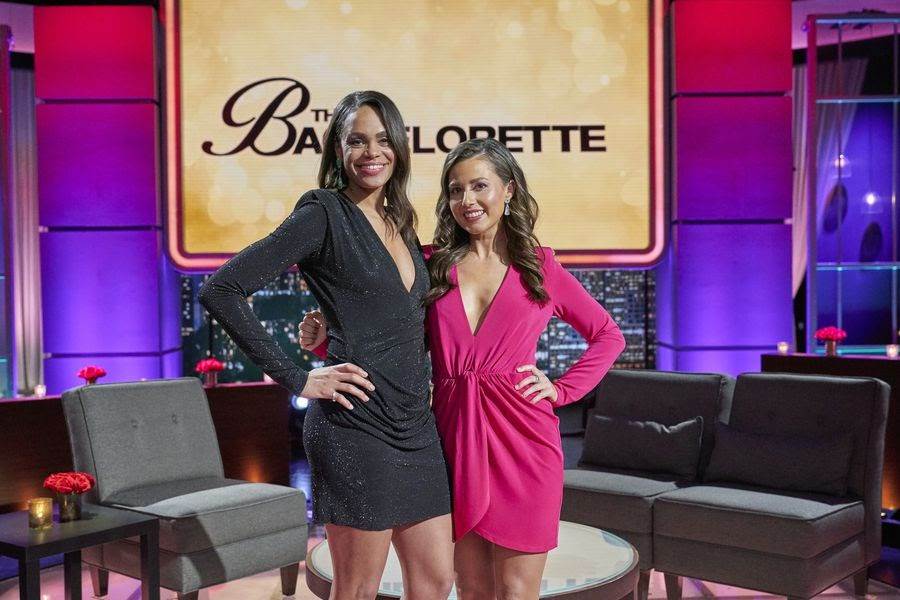 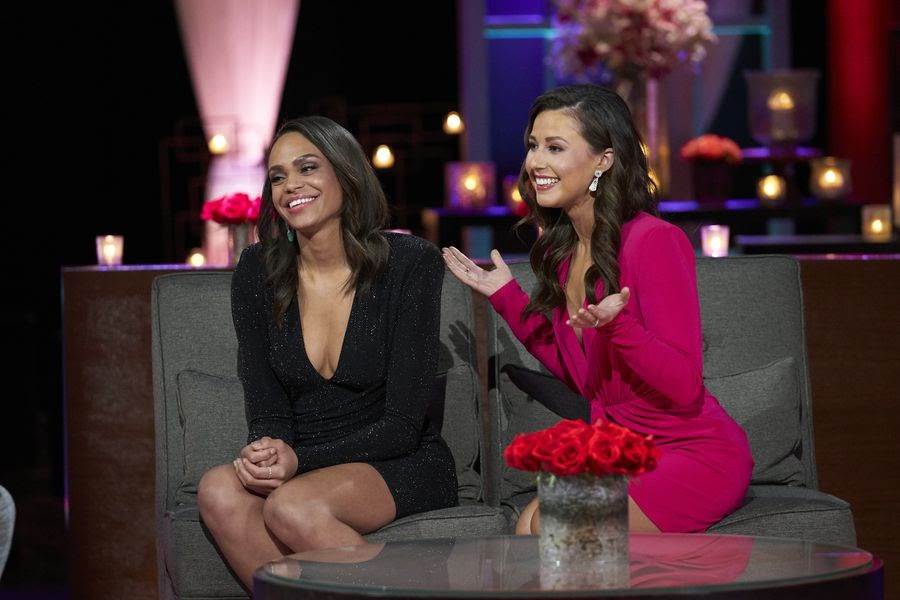 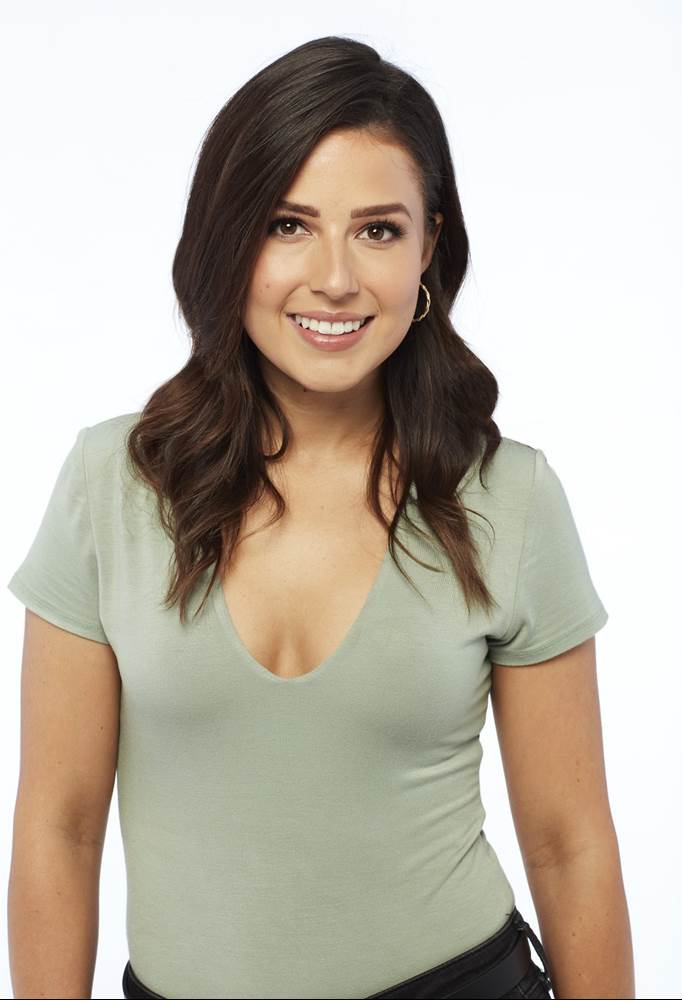 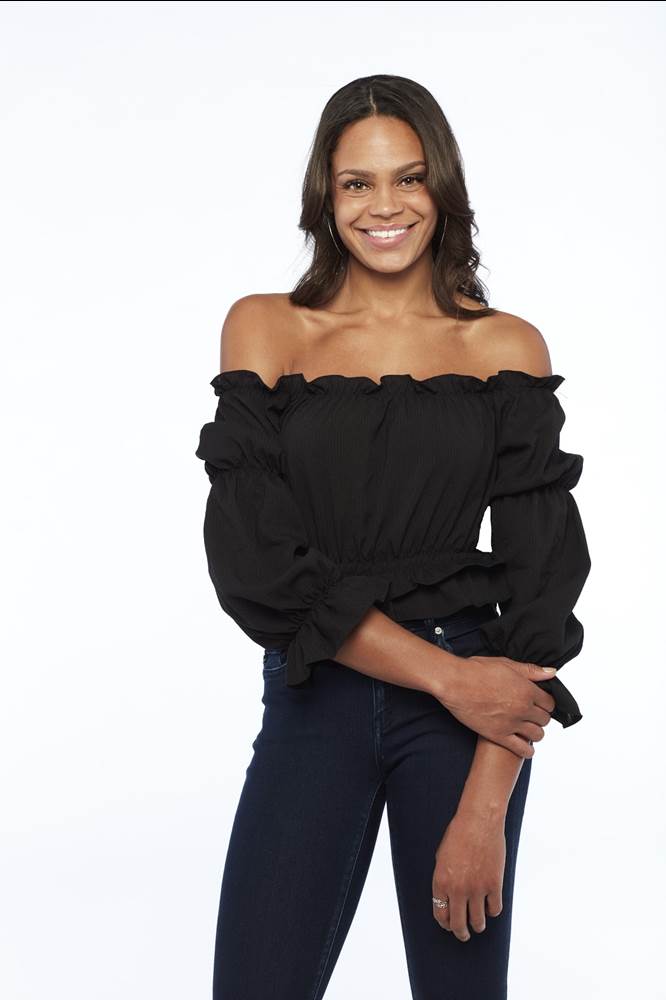