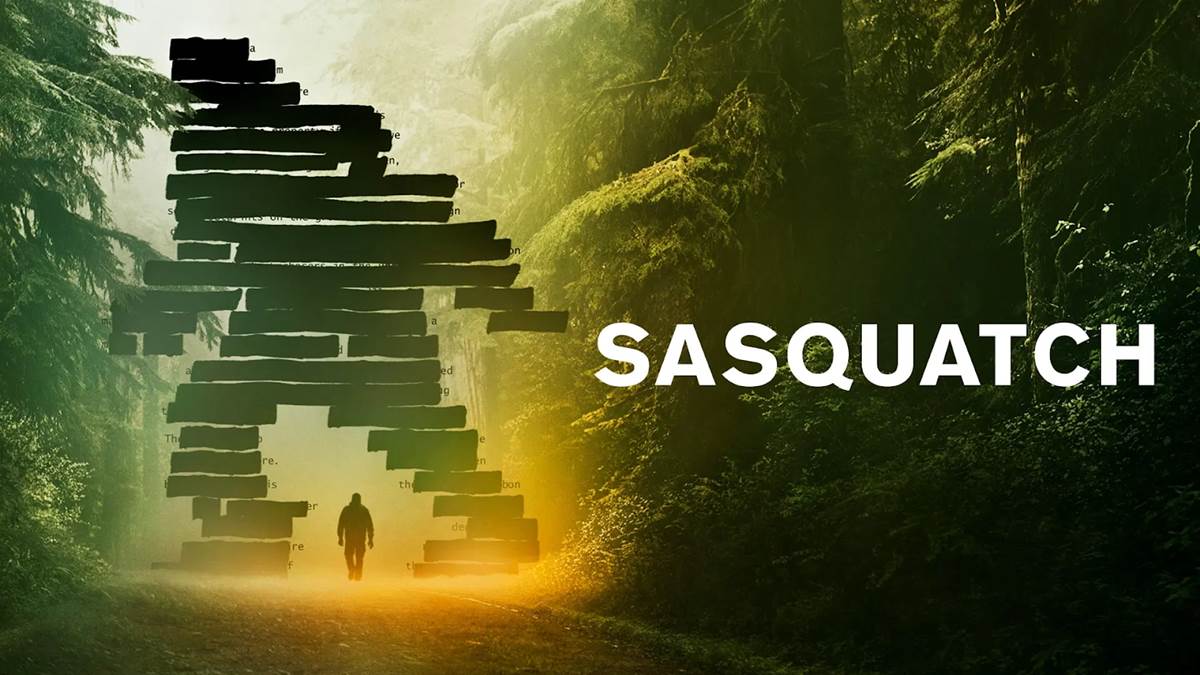 “Who is the monster and who is the man?” That’s one of the themes of Disney’s The Hunchback of Notre Dame, overtly stated in the ending reprise of the Alan Menken/Stephen Schwartz song “The Bells of Notre Dame.” In Hulu’s new documentary series Sasquatch, a similar question is posed. This time, however, it’s not necessarily “Who,” but ‘What.”

Investigative Journalist David Holthouse is no stranger to tracking monsters, having exposed his childhood rapist and infiltrated gangs and white supremacy groups as part of exposés. Inspired by a memory from his early twenties, he had accepted temporary work on a marijuana farm in Mendocino through a friend in the fall of 1993. While there, he heard legends of sasquatch, better known as bigfoot, roaming the redwood forest area and sometimes terrorizing farmers. But one night, two men came frantically running into their barn describing a gruesome murder scene where three farmers had been town apart limb from limb, their marijuana crops torn up but not taken.

Told through a three-part documentary series, David Holthouse is now seeking the truth behind what the bewildered men claimed to have seen nearly 30 years ago. With no police reports filed and no missing persons reports for three men who went missing around the same time, he starts his investigation with very few leads. The premiere episode is almost humorous, interviewing sasquatch hunters and researchers in addition to one of the men who filmed the 1967 Patterson-Gimlin Film of a sasquatch walking through the woods (and a neighbor claiming to have been the one in the suit).

At times, you question if you’re wasting your own time watching this. After all, unlike most true crime shows, there’s not a well documented case to follow. You go into the experience just as blindly as your investigative host, but the three hour journey ends up being worth the wait. Lots of twists, turns and diversions block his path, but by the end, he gets closure on this outrageous story that appeared to be real in the eyes of the men who ran through the area reporting it.

Full of conversations about monsters, men and the thin line that sometimes separates them, Sasquatch is a psychological dive into a real crime that went unsolved for too long. There is some level of closure to be found for viewers who binge the series and it also sparks conversations about the growth of abused substances, legal and illegal, and the effects that business can have on the surrounding community. At face value, what looks like a paranormal mystery show turns out to uncover an unsolved and unreported cold case.

I give Sasquatch 4 out of 5 nights at the Bigfoot Motel.