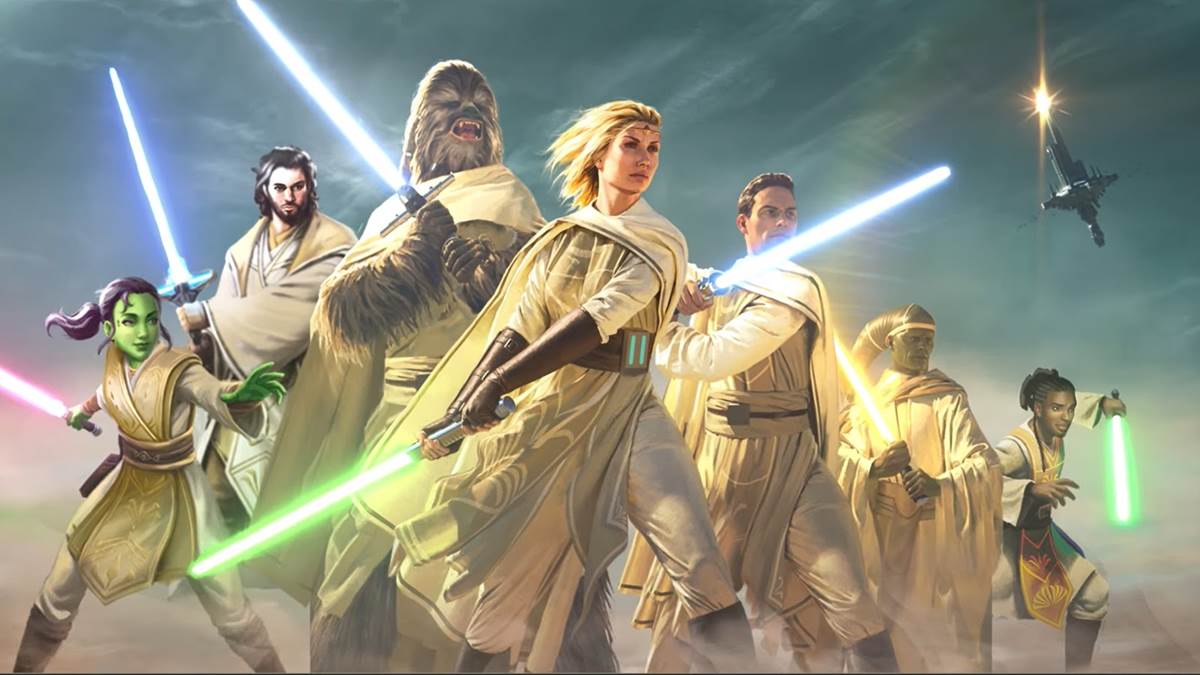 Today, the second episode of Star Wars: The High Republic Show dropped on YouTube, and with it comes more fascinating interviews and discussion of the interwoven story being told about the period two hundred years prior to the events of the Skywalker Saga. In the bullet-point list below, I’ve enumerated some of the more fascinating tidbits and factoids to come out of the latest episode of this informative Star Wars webseries. 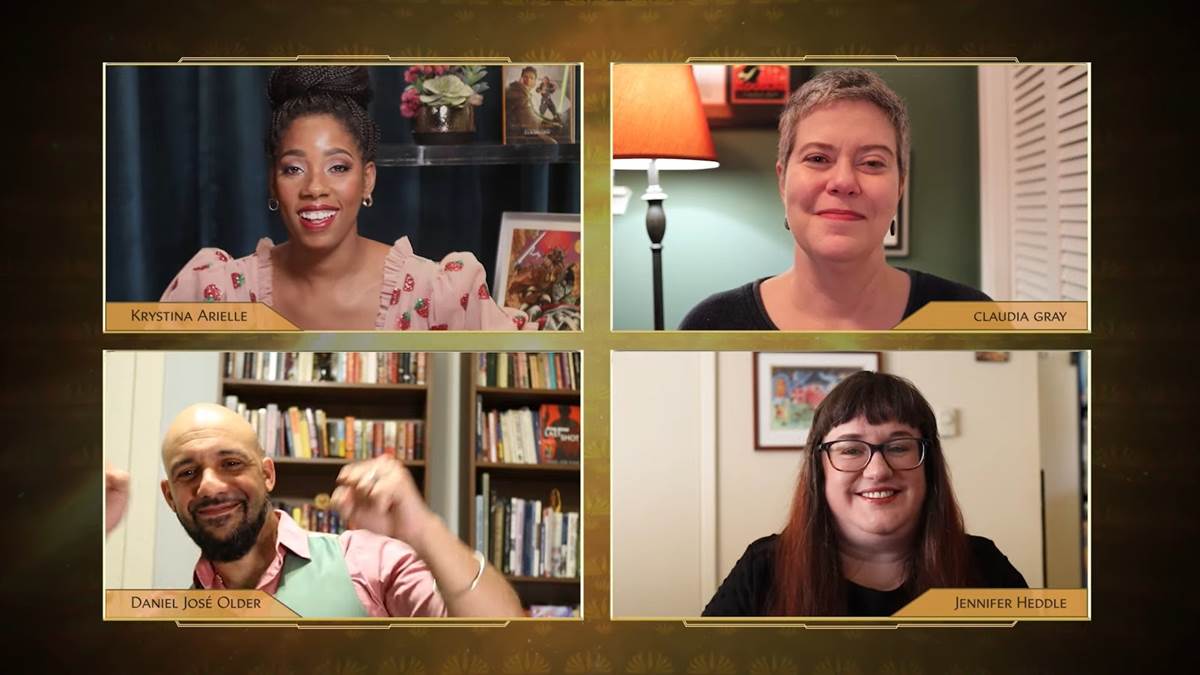 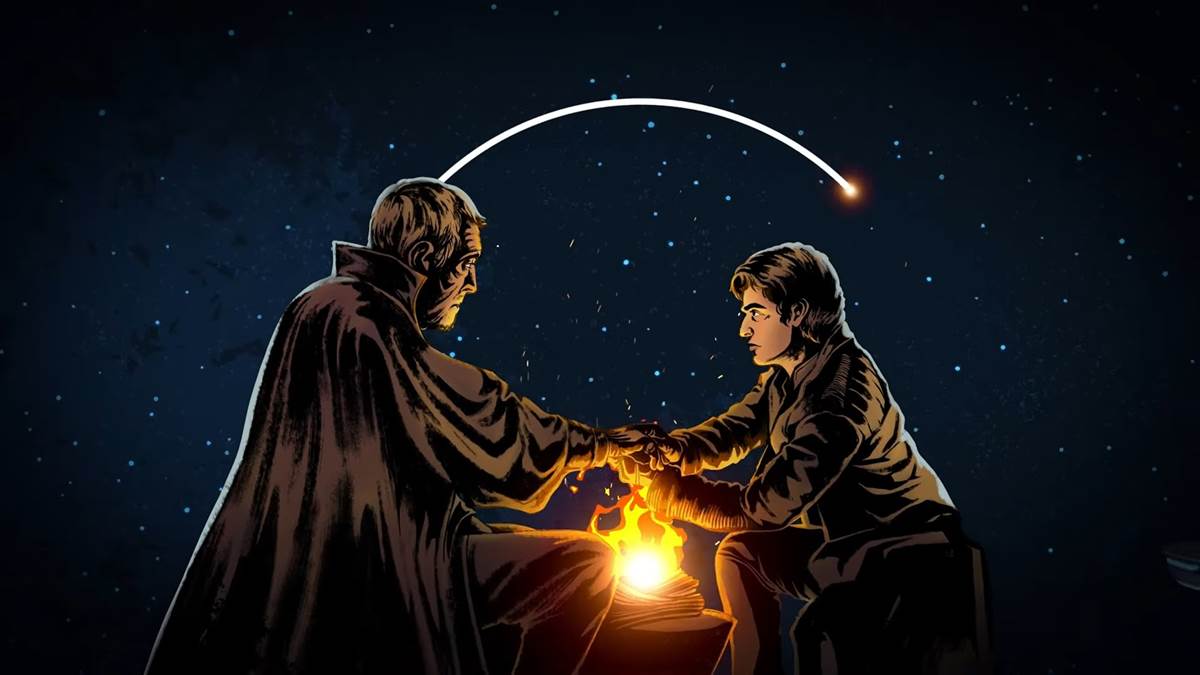 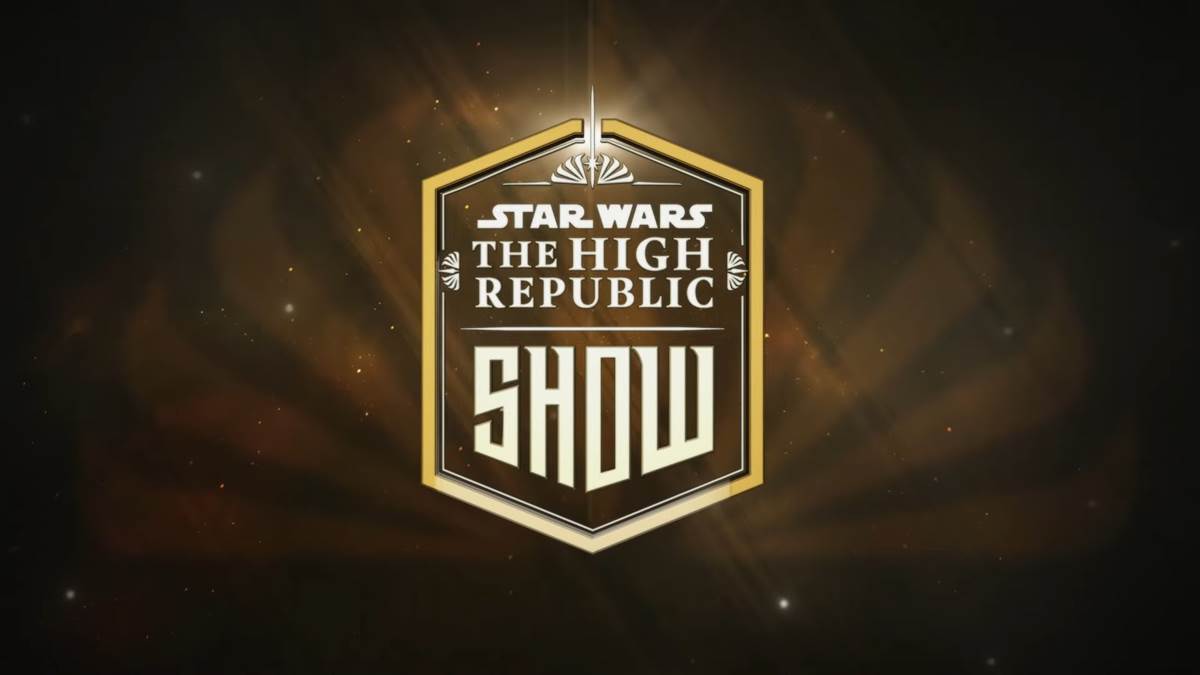