TV Review: ABC’s “Pooch Perfect” Pits Dog Groomers Against Each Other for a $100,000 Prize

Remember when American Idol started and suddenly every major network had their own singing competition? Well the same thing seems to be happening with dog grooming competitions shows, with HBO Max launching Haute Dog last year and ABC following it on March 30th with Pooch Perfect. Did the world need more than one dog grooming reality show? Did we ever need any at all? You’re about to find out. 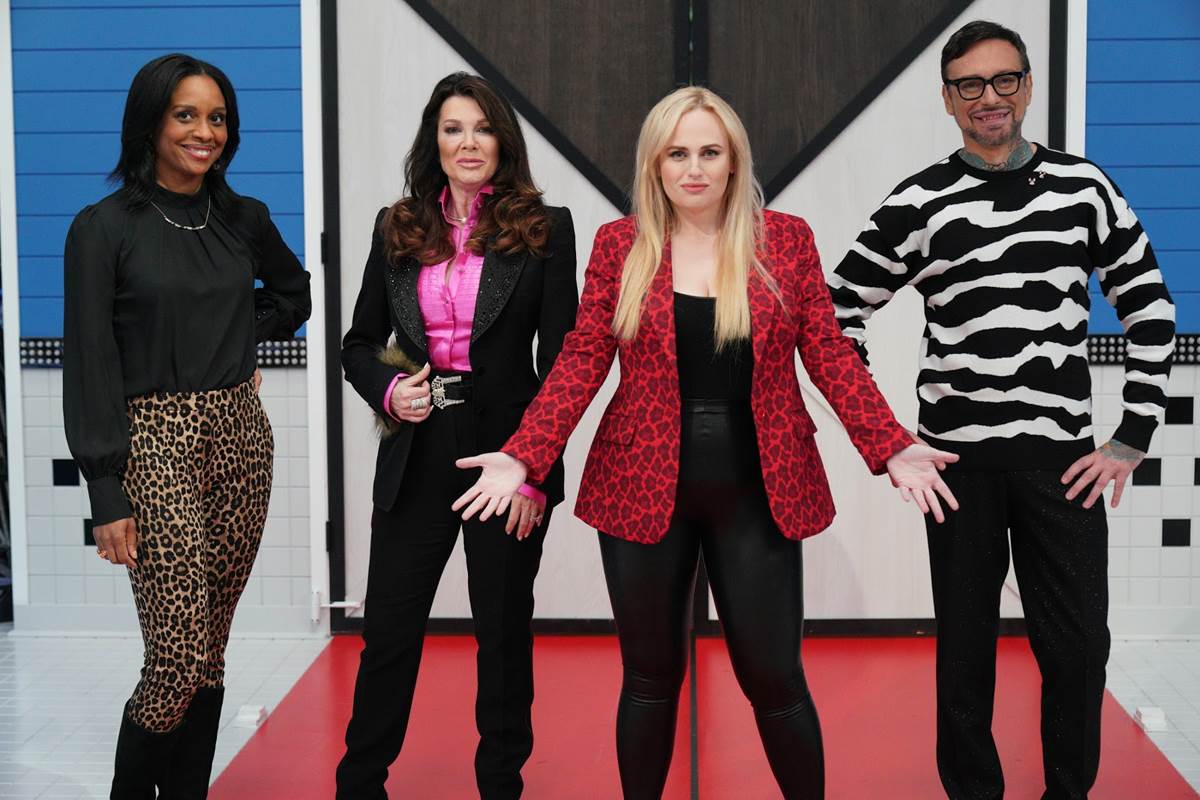 $100,000 is on the line as 10 professional dog groomers and their assistants compete through challenges in this competition series. Hosted by Rebel Wilson of Pitch Perfect fame, Pooch Perfect is full of groan-worthy dog puns as the star host reveals each challenge and checks in with the contestants. Judges include Lisa Vanderpump, Dr. Callie Harris and Jorge Bendersky.

Based on an Australian show of the same name, also hosted by Rebel Wilson, Pooch Perfect probably would’ve played better if it hadn’t been beaten to the punch stateside by Haute Dog. Airing on primetime, this show will have a wider reach, but suffers from some of the same problems that made Haute Dog hard to watch for me. Produced during the pandemic, it also lacks the Oz version’s reveal from the pet owners, instead taking rescue dogs and showing them off to a room full of stuffed animals and people in dog costumes, which is as weird as it sounds. The biggest problem with the show is that about half of the contestants are loud and obnoxious, the kind of groomer you might not return to in real life. The other half seem capable of looking another person in the eyes and having a conversation, like a professional groomer that would earn your repeat business. Those high quality groomers are the ones you find yourself rooting for while the other half make the show hard to watch, ruining it for everybody.

Pooch Perfect also tries to capture some of the campy formula of Ru Paul’s Drag Race with the way each challenge is judged. After the contestants make the dogs in their care look glamorous, they take a walk down a runway where they are critiqued. They’re all pretty tough and as a general rule of thumb, the more annoying personalities aren’t the best groomers, so the contestants you find yourself liking the most are probably the ones to win it all. 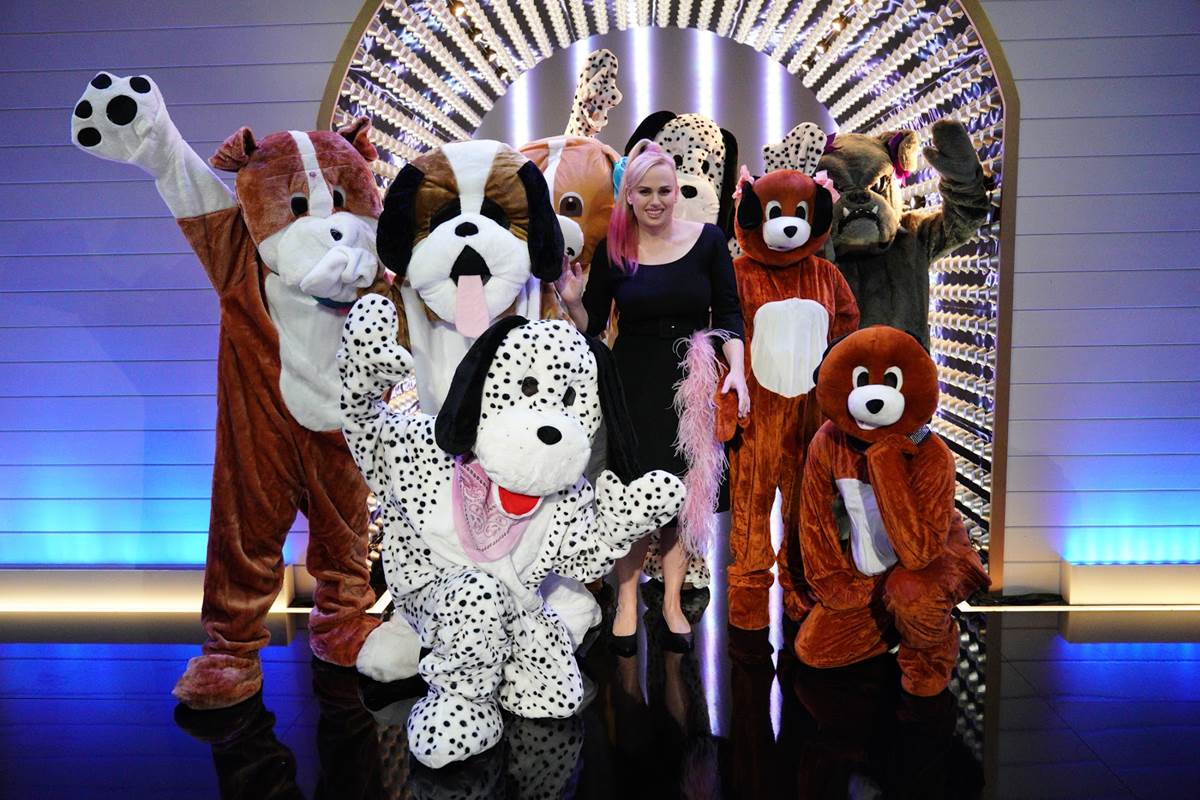 The competitions themselves are fun to watch, with the big challenge in the premiere requiring the contestants to transform dogs into wild animals. You get to see some amazing displays of creativity, even if the final reveal is a little underwhelming. The series probably plays better once it’s down to the top 5, which presumably eliminates the weirdest of personalities, who in the pilot also showcase less skill than their more tolerable peers.

As a paw-rent of two, I went into Pooch Perfect hoping to fall in love with it. The show is missing a more embraceable human component, something that could’ve been remedied with more approachable contestants and perhaps endearing rescue stories for the adoptable pooches used in each episode to make the viewer feel like the show helped them find their forever home. Overall, it was a miss, but one that could be trained into becoming a ratings champion with a few changes.

I give Pooch Perfect 2 out of 5 furries watching the competition.